Following up on blogs by Michael Bracken and R. T. Lawton, I am amazed at my similarity to both writers, especially R. T.

I was an army brat who went to a dozen different schools before I graduated from high school. I kept the nomadic way through college, going to three different universities in getting my degree.

I too was drafted into the US military during the Vietnam War but I took the option to enlist before reporting (spending 3 years instead of 2 in the army so I could choose my MOS). I chose photographer, like an idiot, instead of photo lab technician so they trained me as a combat photographer. I was not sent to Southeast Asia – luck of the draw.

I started out as a short story writer, wrote a lot of bad stuff. Became a novelist after I became a homicide detective. As a cop I've always taken notes for stories. George Alec Effinger showed me how to write a short story and I've been writing stories and novels since the mid-1980s. It's been a long road with a lot of rejection and a lot of acceptance.

My novels have all been published with mixed results as for sales. But they are all in print. 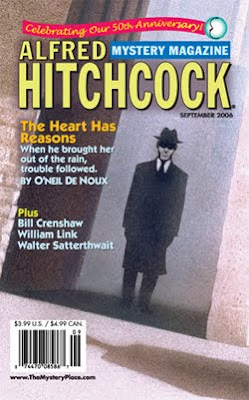 It wasn't until the early 1990s did I managed to get stories accepted by Ellery Queen Mystery Magazine and Alfred Hitchcock Mystery Magazine (as well as Asimov's and The Saturday Evening Post) and other top markets and anthologies. 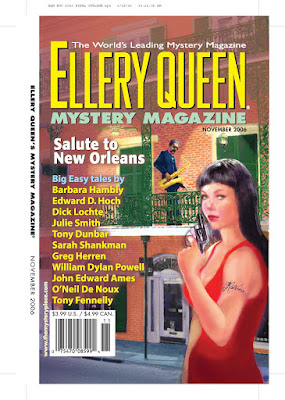 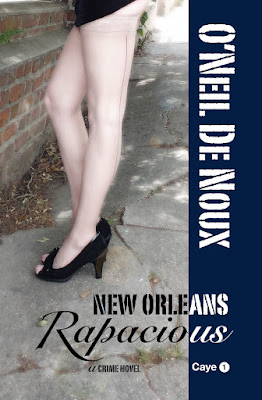 Motivation? I knew in grammar school I would be a writer. It took a long time to learn how. No way I can stop or even slow down. I write every day, even when I doing other things. I always start a novel as soon as I finish a novel. As I write the new book, the characters and the story stay with me, even when the pace is interrupted by work (back when I was working) or a short story which gripped me to write.