by David Edgerley Gates
Lucian K. Truscott has a terrific column in Salon magazine this week about GPS supplanting physical map-reading skills, and the possible negative consequences should satellite electronics go dark, specifically the issues in a combat environment. 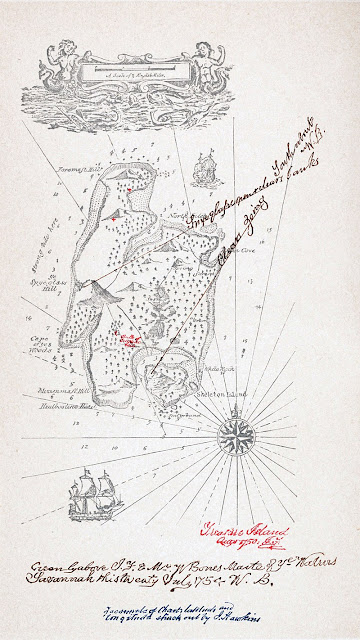