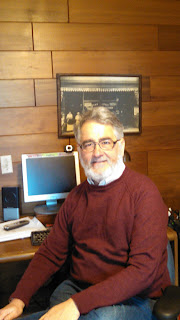 Warning: I am going to quote/paraphrase a lot of authors from my own memory.  You are hereby warned that such lines may not be reliable.

Let's pretend that you are an author.  For some of you that will be easier than others.

Congratulations!  A big Hollywood studio just called you.  They are interested in one of your books.  They are excited, even.

And now you're excited too.  Large checks with many zeroes are magically floating over your head.  You tell them you are eagerly awaiting their contract.

Wonderful, they say.  And then they happily tell you about their plans for your masterpiece.

Remember your main character, the brilliant Native American nuclear physicist?  Well, in the movie she will be a Swedish man who makes balloon animals for a living.  And the cancer cure everyone is hunting for?  In the flick it will be a box of honey-glazed donuts.  It's a creative thing.

Are you still eagerly waiting for that contract?  Will you sign it when it arrives?

Sue Grafton (herself a reformed screenwriter) refused to let Hollywood take a shot on her Kinsey Milhone books and claimed that, for that reason, she was highly respected in that town.

J.K. Rowling allowed movies of her books but, as I understand it, kept a pretty tight leash on Warner Brothers.  The studio wanted to combine her first two books into one movie. and she refused.  Considering how much money they made off those flicks they should send a million dollars a year to her favorite charity.

At the other extreme you have James M. Cain.  Supposedly someone tried to sympathize with him about what Hollywood did to one of his novels.  He replied: "They haven't done anything to my book.  It's right there on the shelf."

On a similar note Elmore Leonard once complained about the film version of one of his novels and his friend Donald Westlake asked: "Dutch, did the check clear?" 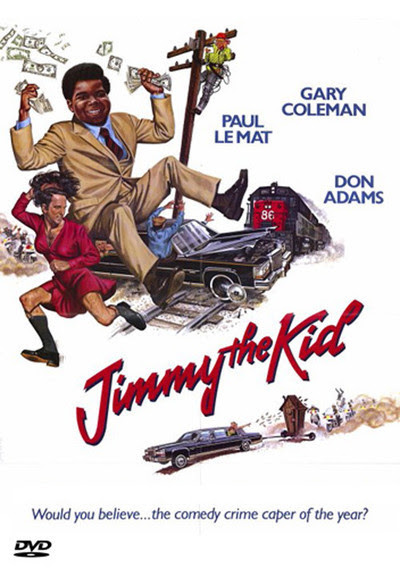 The problem with Westlake's philosophy, alas, is visible on his IMDb page.  A lot of the movies  based on his books are terrible.*

One more author example.  When William Gillette was preparing to write a play about Sherlock Holmes he asked Arthur Conan Doyle what he was allowed to do with the character.  The author repled: "You may marry him, murder him, or do anything you like to him."

And the mention of murder brings up our next topic.  How would you feel about someone writing new adventures for your character after you have passed on to your reward?

When asked that question by his biographer, Rex Stout famously said, "Let them roll their own," meaning other writers should come up with their own characters.

Lawrence Block said: "I’d prefer not having anybody mucking about with my characters after I’m gone, but when I’m gone it’ll no longer be any of my business. And, in the unlikely event that there’s an afterlife, I can’t imagine it’ll involve my caring much one way or the other."

On the other hand, we have the science fiction great Connie Willis, who said: "Other people have 'Do Not Resuscitate' orders.  I have 'No One Edits My Manuscript.'" 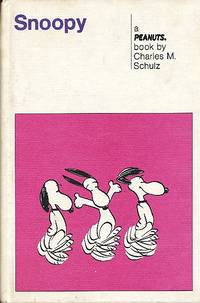 And that brings us to Charles M. Schulz who, arguably, is the teller of the longest single tale in known history.  He never let anyone so much as ink or letter the Peanuts strip, which was intensely personal to him.

When he was a wealthy old man his children gave him one gift money could not buy: the promise that once he chose to put down the pen no one else would ever write or draw the Peanuts comic strip.  And they stuck by their word.  The cartoons that have been running since his death are repeats, all straight from the master's hand.

And that's enough to make Snoopy do his happy dance.

*Yes, two movies Westlake wrote, The Grifters and The Stepfather, were very good.  But they weren't based on his books.
Posted by Robert Lopresti at 00:00