by mystery guest
by Jan Grape 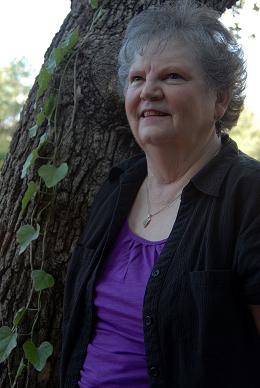 As a female writing about a female character I feel it is all natural because I am a woman. I can put my head into the mind of a young woman or an older woman.

I also think I can write a fairly good representation of a male character. Mainly because I had two boys and I had a husband for almost 40 years who was a great teacher about men and how they think.

Of course, I'm not an expert because I have never been a man. I did mention good maybe not great.

However, through the years of reading I have run across writers who I think are able to write strong and excellent characters who happen to be of the opposite sex. 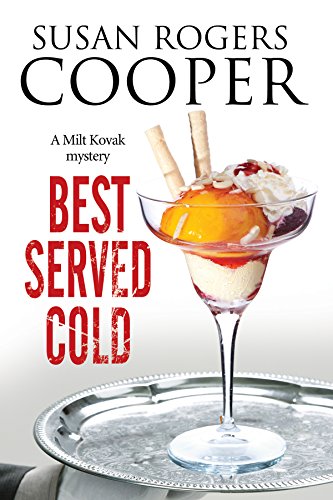 Susan Rogers Cooper has a male character, Milt Kovack, who is a sheriff. He is such a realistic male character that Susan has even relieved a fan letter chiding her for publishing under a woman's name. The fan swore she had to be a man.

I have to agree in part because I know Susan is a woman, but she does write a very realistic male.

On the other side, John Lutz writes very realistic women characters. They are strong, independent and certainly never depend on a male to rescue them.

Robert B. Parker also wrote strong women. He often got into philosophical discussions with women leaving them surprised.

Best-selling author Michael Connelly has written a new book, THE LATE SHOW, featuring  Detective Renee Ballard. This is a female character he fully intends to be a series character. 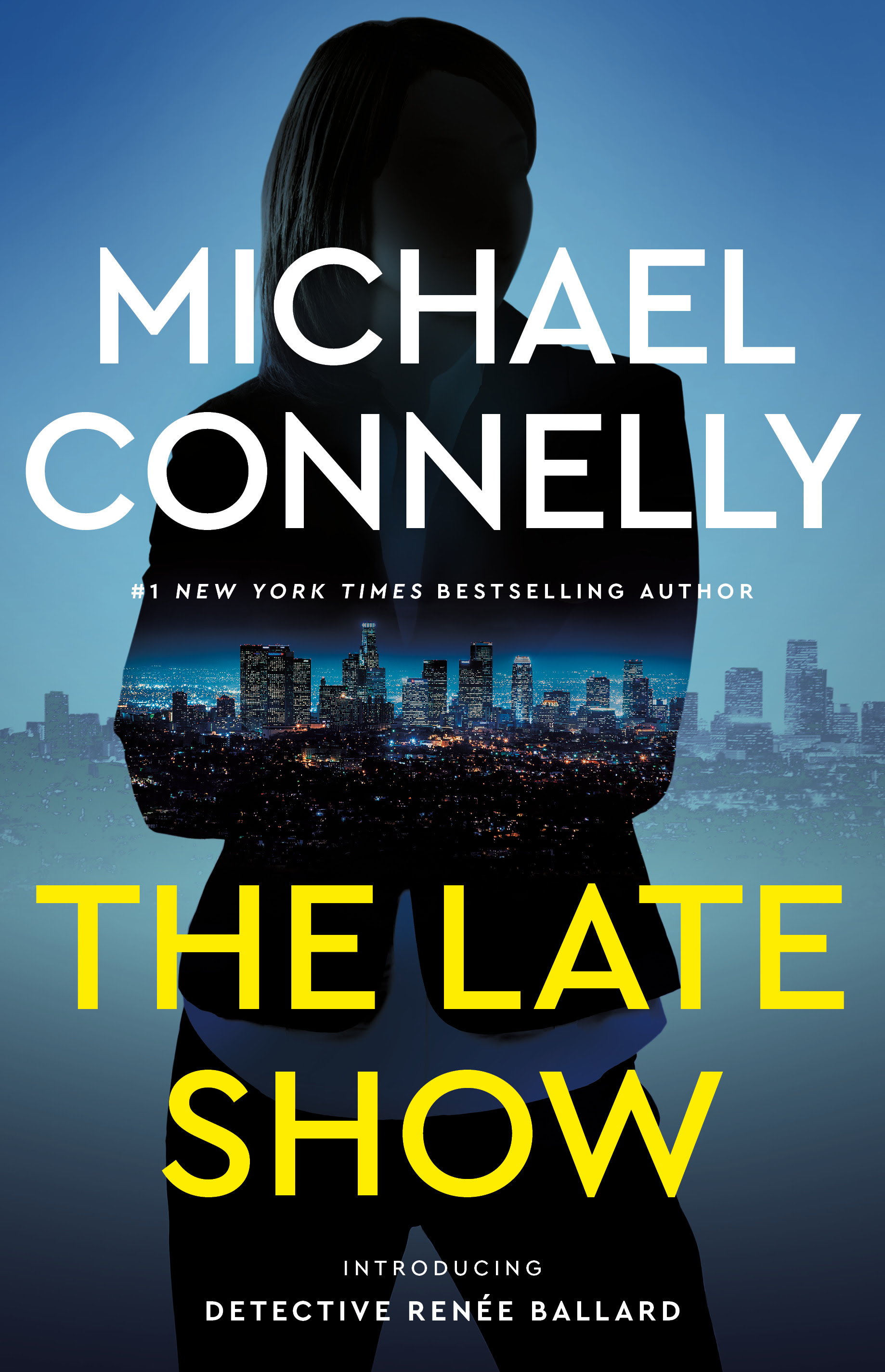 In the back of the book is an interview. The question is asked if he can describe Renee with one word. He has described Harry Bosch as "relentless." Michael says he knows a real-life homicide Detective Roberts that Renee is loosely based on and he would describe Roberts as "fierce," which is close to relentless.

A woman detective working in a job that is predominately male has to be better than her male co-workers in order to gain respect. She must be fierce.

I think this is true and yet to make a female character more realistic she should show a little vulnerability. Unless your plan is to have her be a bitch. Personally, I think Connelly has done a fine job with Detective Ballard.