When I retired from teaching and returned to writing after a hiatus of over twenty years, I found myself turning to crime fiction without a second's thought. My mother loved Agatha Christie, Rex Stout, Ellery Queen, Ngaio Marsh, and most of the other golden age writers, and I grew up on The Hardy Boys, so it made sense to me. 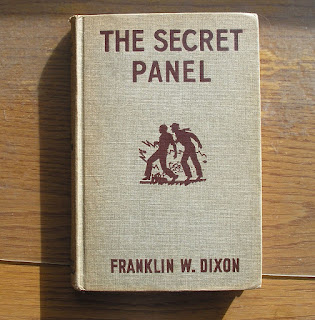 On the other hand, my theater cronies knew me only as an English teacher with three graduate degrees, and they kept asking "why mysteries?" They obviously thought I should be producing something "more serious," which I guess meant "literary."

Many people still look down at mysteries and romance as something you scrape off your shoe, but I don't know why. Keep in mind that the idea of genre or non-genre writing is a fairly new distinction. I'm too lazy to research, but I'd guess that it began either between the two world wars or after World War II. Book stores began sorting the books to guide customers to their preferences. I'm sorry about that because you never know what you'll find if you dig through everything instead of just what you'd ordinarily read. I still remember my ninth-grade teacher chiding a classmate for reading only books about basketball. With a straight face, she urged him to try football or baseball, too. Most of us got her point.

As for the larger issue, I think it was Samuel Johnson who first said that only a blockhead writes for something other than money, which means that you want to produce something that will sell enough to make your effort worthwhile. If it happens to survive beyond the first press run, that's even better. A good story will last, and those are the books that used to show up in school. We teach or taught very few books that didn't sell because if they didn't sell, they didn't survive. The Great Gatsby is a notable exception. Several years after Fitzgerald's death, his publisher found over half the original first press run sitting in a warehouse, some twenty years after the original lukewarm reviews.

Between 1970 and 2003, I taught all levels of tenth, eleventh, or twelfth grade English at two high schools and a community college. We updated the curriculum at least three times during that stint, and all these books appeared in classes at one time or another. We generally called them classics then even though some were contemporary. Look how many are really mysteries, sci-fi, romance, or westerns. 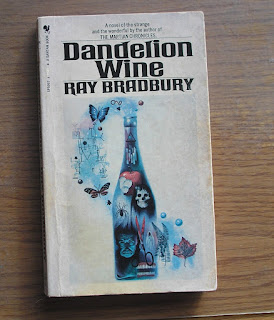 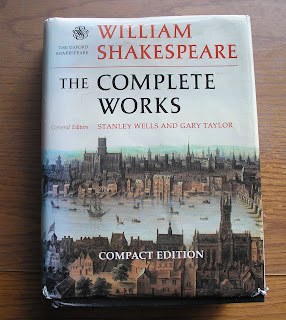 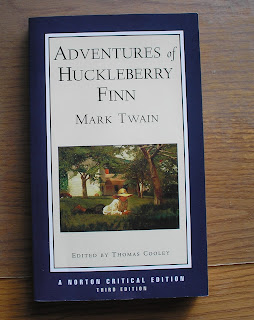 For good measure, we had the Bible in a history of religions course, too, and that covers pretty much every genre all by itself. People who look down their noses at genre miss the point. I wonder how much enjoyment they really get from reading...if they actually do any of it.
Posted by Steve Liskow at 08:00