by DoolinDalton
by Stacy Robinson

(As part of my on-going exploration of the novella as art form and resurgent commercial enterprise, I tapped the great independent editor Stacy Robinson (I admit I'm biased. She's also MY editor, poor thing!) to add a few thoughts from the perspective of, you guessed it: the editor! Stacy is the owner/operator of The Next Chapter Editing Services, and can be reached via her Facebook page here and directly via email here.) - Brian Thornton


A college professor of mine once said, “The way you tell a story largely depends on the time you have to tell it.” To be clear, this particular prof was teaching Film Theory to a bunch of over-indulged university brats at the time, so what he was specifically referring to was the difference between a ninety-minute RomCom and a three-hour Fantasy film such as “Lord of the Rings,” but I would argue that the maxim remains true for prose-based storytelling as well. In a world where so many of us are digesting bite-sized pieces of information (140 characters, are you serious?) via web-based sources as our primary method of daily intelligence–gathering, recognizing that our audiences might not always have the time (or attention span) to delve head-first into a 100,000 word epic might be the difference between success and failure at garnering a following. While it may be true that the majority of readers won’t be scrapping novel-length fiction as their preferred method of literary recreation anytime soon, it is also true that short stories and novella-length fiction have enjoyed a dramatic up-tick in interest over the last few years, particularly those in the mystery, crime and historical genres. Flash-fiction (stories between five and 1,000 words, depending on who you’re asking) is also gaining traction amongst purveyors of “alternative” fiction and, if you want to get published (and quickly), is not something to dismiss out of hand. Both trends are something to capitalize on, if you have the knowledge and will to make it work. 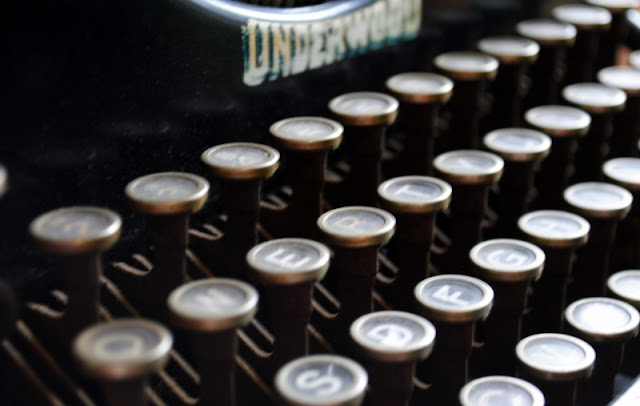 As an editor, my approach to a novella-length manuscript is vastly different than the one I would employ for a much longer piece. Other than the basics, there is really only one primary aspect that I focus on throughout the editorial process, and that is, “Does the story get told in its entirety or does it leave the reader unsatisfied and longing for more?” Writing a piece of fiction, regardless of length, is rather like a dance. Or, if you prefer, a wrestling match. Once you’ve wrangled your partner (or opponent) into position, it’s up to you to bring it home, whether it be a gravity-defying dip or undeniable submission. With a novel, the writer has the time and space to achieve these types of “word acrobatics.” With a novella, the dance (or match) is performed at a considerably faster pace. Scenes need to be set, characters developed and plot played out at break-neck speed. And it needs to be done with as much attention to detail as would be employed in a more traditional framework. Sound impossible? The trick is to minimize as much as you can, eliminating the superfluous and delivering your words in such a way that the reader absorbs the pertinent and forgets that much more could be said. 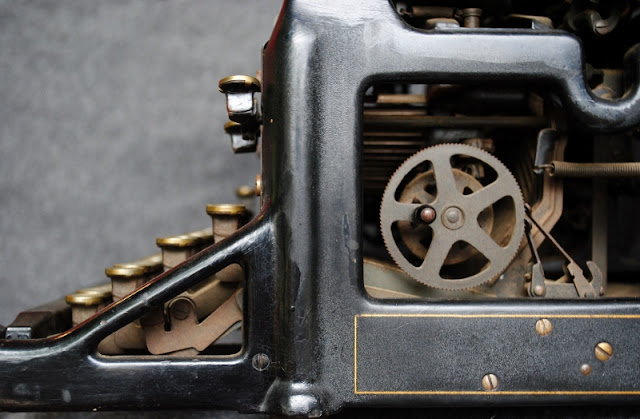 Though it may sound as if the novella is the harder beast to tame, there are many upsides to the structure. The primary (and therefore, more obvious) benefit is that it’s a hell of a lot quicker to bang one out. Rather than taking years to complete, some novellas can be accomplished in a matter of months, leaving you, the author, to pursue other, more time-intensive pursuits while enjoying the satisfaction of publication.  Also, the limited word count means that you can end with a dramatic cliff-hanger, one that leaves the audience panting for the next installment, should you chose to deliver one. Another major advantage is that there are a plethora of publications that only publish works of novella-length, offering a specific market for your work. 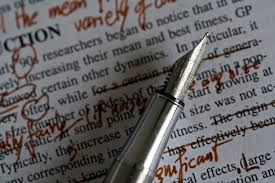 Times are tough. Life is short. If you have a story brewing inside that needs to be told, but in a limited way, give the novella a shot. You’ll find out soon enough if you can do it in 50,000 words or less, and if not . . . You’ve always got the novel.
Happy writing to you all!

Check back in two weeks when I tie it all together with a final roundtable where my gang of novella experts answers a final round of questions and adds a few last thoughts on the future of the novella, and of those adventurous souls who take the plunge and try their luck with them. See you in two weeks! – Brian