Monuments to a Terrible Past

Confederate monuments have been removed from public places in New Orleans.

For the record - I'm a New Orleanian. Born, raised and educated in New Orleans. I'm fairly intelligent (my last measured IQ was 161). I am a US Army veteran, been a police officer most of my life. I'm an internationally published, award winning writer with 34 books in print and over 400 short stories sales. I have a voice and I now use it.

I dislike changes in our city, dislike renaming streets (What happened to Good Children Street and Craps Street and Nyades and so many others?). I love art and sculpture and statues and have given the removal of confederate monuments a lot of thought.

There is much to be admired about Robert E. Lee but let's face it - he broke his oath to defend the constitution of the United States when he quit the US Army to join the Confederate cause. He led men into battle against the US Army, against men who died flying this flag: 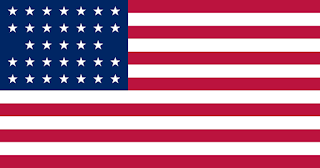 Could you take up arms against this flag?

Robert E. Lee was an important leader of the armed insurrection that divided our nation and caused the deadliest war in American history (Over 750,000 killed and an undetermined amount of civilian casualties). His particular genius at war prolonged the conflict. Jefferson Davis and P. G. T. Beauregard were also traitors. Beauregard, in command of Confederate forces at Fort Sumpter, started the war. We are talking four years of horrific history in America.

Robert E. Lee has no connection to New Orleans (visiting the city doesn't count). His statue was put atop Tivoli Circle by post-reconstruction white citizens thumbing their noses at the Yankees in Washington. The Lee statue, just as the statues of Jefferson Davis and P. G. T. Beauregard, does not celebrate the glory of old New Orleans. They celebrate the lost cause of a confederacy of states whose economies depended on human slavery. They celebrate the arrogance of a people who thought they were better than ungentlemanly Yankees and believed people with darker skin were subhuman and could be bought and sold like beasts of burden.

These monuments were not even put up to celebrate the glory of the old south. They were put up to celebrate defiance, to show the world white people were back in charge of the south after reconstruction and their will be done. Only white folks can vote now. Bring on segregation.

The Liberty Monument is not only a celebration of white power, it is the ONLY American sculpture celebrating the murder of police officers (white and black officers) by an armed mob of terrorists. Abominable. It is a "monument to a deadly white-supremacist uprising in 1874" (www.apnews.com). New Orleans Mayor Mich Landrieu explains these statues "perpetuate the idea of white supremacy". He vowed, "We will no longer allow the Confederacy to be put on a pedestal in the heart of our city."

As I said earlier, I love art and sculpture and statues. These monuments should not be desecrated or destroyed but their time is long past. Put them in a museum. 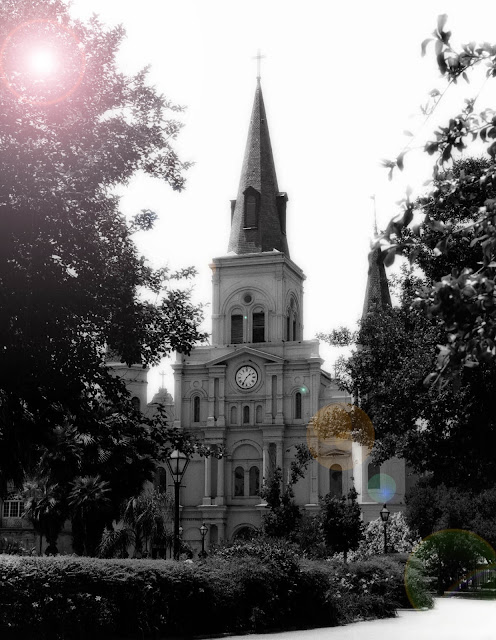