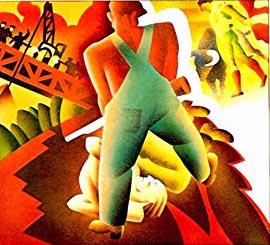 James M Cain wrote a controversial novel on a touchy topic made into an even more contentious movie of the same name.

It’s less than fair to suggest the film ended the career of Orson Welles, but some critics noted it capped the actor’s substantial body of work on a low note. Further, the production virtually finished the profession of its actress, turning her name into fodder for barbed late-night television jokes.

The movie industry didn’t like that. In fact, they resented it. When the Golden Globes presented her with Best New Star of the Year, Hollywood turned on her and where Hollywood went, the public followed. Awards of a Golden Raspberry for Worst Actress, Worst New Star and Worst New Star of the Decade were only the tip of the freeze-out iceberg. Late-night television comics relentlessly mocked her, celebrity magazines ridiculed her. While the New York Times actually liked the film, they said the petite Miss Zadora looked “stunted, like a Brigitte Bardot who's been recycled through a kitchen compactor,” an unnecessarily hurtful allegation both unfair and untrue. She appeared in a few more B-movies, but her film career was over. 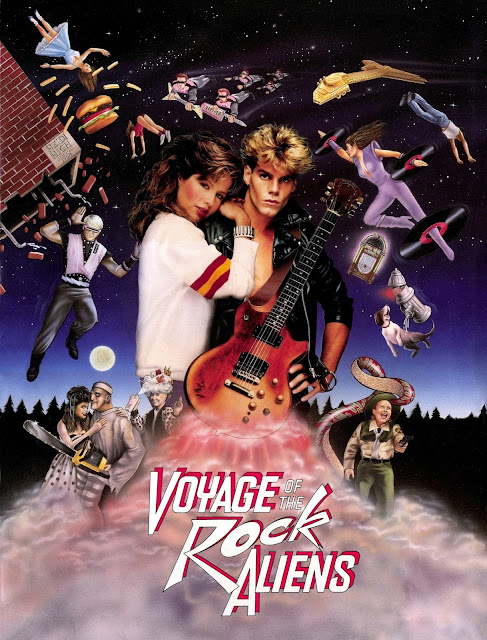 But not all was lost. In a perverse way, her haters had given her name recognition, and she would eventually receive a sort of vindication. Movie-goers who didn’t stay for the credits roll didn’t realize she’d sung the sultry title song in Butterfly, “It’s Wrong For Me To Love You”. Her next-to-last film was Voyage of the Rock Aliens– ‘rock’ in this case meant rock-n-roll. In it, she sang many of the songs from her follow-up album, Let's Dance Tonight.

Opposing GSA is a debated factor called the Westermarck effect. According to its proponents, this psychological proximation factor blocks, sometimes imperfectly, sexual appeal between close relatives. The effect can and does break down, particularly in cases of at least one absent or absentee parent, and traditional rôles within a family change. When families split apart resulting in divorce and adoption, the Westermarck effect can’t occur.

Although Cain played upon reader’s suppositions, he cleverly adopted and adapted this phenomenon for his own purposes, juxtaposing a long-lost Lolita with… Well, you have to read the novel or see the film and choose which ending you prefer.
Posted by Leigh Lundin at 00:00