I've been listening to audiobooks during my commute to work. On a recent morning, I had so strong an emotional response to a story, I almost had to pull over on the interstate. I felt my throat tighten and my eyes beginning to water because a young woman died in the story. Nothing sinister. A fever. There I was, getting choked up about a woman who never existed. Such is the power of good fiction. For years I've been saying the reason we write fiction is to get that kind of reaction. It certainly isn't for money. I've never made much money as a writer. It isn't for the awards, although being awarded by my peers and by readers has sustained me during the dark times when I doubted myself and my writing. American writers are saddled by 'success'. Only the successful writer is important.

How much money did you make? When are they going to make a movie out of one of your books? Why have I never heard of you? (OK, that last one's funny). 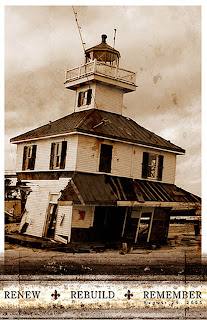 Around the time of Hurricane Katrina, when I was at the nadir of my career (before I became an Indie writer and broke away from traditonal publishers who printed my books, opened their back doors and tossed them into the wind to see if they'd fly off bookshelves, then let the books go out of print) I remember looking at my books and the magazines I had stories in and telling myself - at least I wrote "The Heart Has Reasons," which won the SHAMUS Award for Best Private Eye Short Story. At least I wrote that story. It gave me strength.

On the morning I got choked up, I turned off the audiobook as the traffic became heavy and began to reflect on Boucherson. It was my first Bouchercon and the first writer's convention I'd been to since 1992. I don't like to travel. I thought of the highlights of the convention for me - meeting writers I've long admired, meeting the wives and husbands of writers who are the coolest people, meeting editors who have given me guidance and have published my stories, the honor of speaking about New Orleans at the opening ceremony, presenting the DERRINGER AWARDS and attending my first PWA SHAMUS Award ceremony.

Yet, one moment stood out. A brief conversation with Linda Landrigan, editor of ALFRED HITCHCOCK MYSTERY MAGAZINE. She reflected on a story of mine she's published in 2011. She told me she still thinks about "The Gorilla Murders" because of the emotional response she had to the story. That is the highest compliment given to me by an editor, that quiet remark. 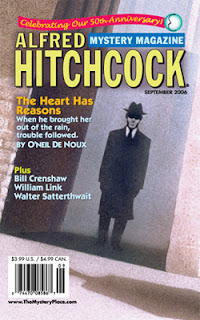 So, to my fellow writers, I say there is so much more out there. More stories. More characters. More fevers. We just have to bear down and write the stories. Hopefully, they'll get read. But if they don't - they don't. It's worth every tear. 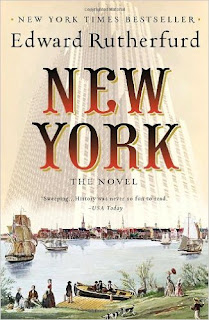