Today is October 31, 2016--Halloween.  Also known as Allhalloween, All Hallows Eve, and All Saints Eve, Halloween begins the three-day observance of Allhallowtide, the time in the liturgical year dedicated to remembrance of the dead.
To most of us, Halloween is a holiday characterized by the dispensing of candy to costumed young people who threaten, "Trick or treat."  Other traditions include costume contests and parades.  When I taught elementary school, teachers and parents worked together to hold Halloween carnivals for students.  Before my retirement, these changed to Fall Festivals, and scary costumes (such as vampires, werewolves, skeletons, zombies, and this year--clowns) were forbidden because some people felt that Halloween was a celebration of witchcraft. 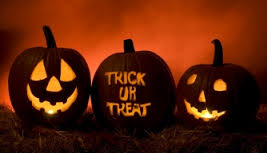 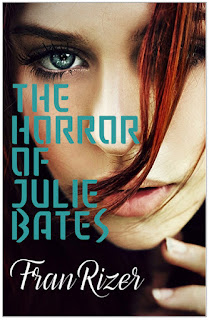