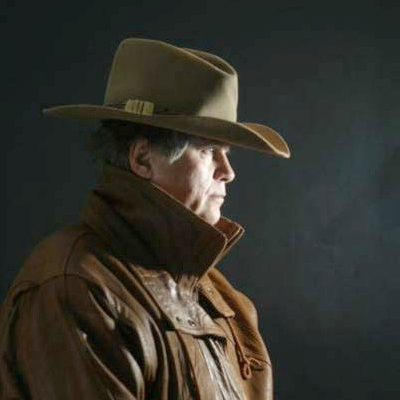 Last month, we brought you stories by Abraham Lincoln and Wilkie Collins about actual cases of wrongful conviction that nearly resulted in hangings. As mentioned in the articles, a few critics assumed the Collins novella, The Dead Alive, might have been based upon Lincoln’s own defense as a young lawyer. However, Collins premised his story on another American murder trial that took place in Vermont, 1819-1820.

I stumbled upon the case in an interesting book published in 1932 by Yale University, Convicting the Innocent. Whatever your views regarding capital punishment, the chapters read like fiction and, apart from footnotes, don’t come off the least bit academic.

Here now is the actual case that Wilkie Collins fictionalized into his own story.