And now, a full decade into the writing game, I find myself in the position of serving as mentor to a couple of fledgling writers who are looking to me for advice on not just how to write fiction, but how to start writing it.

Now bear in mind that these are both people with an extensive amount of experience writing nonfiction. Millions and millions of words written and published in one form or another. So they know how to write a proper sentence, and they understand how to edit themselves, etc.

And coincidentally they both approached me, as the only really "experienced" fiction writer they know (they are not acquainted with each other), and asked whether I would take a look at their first pieces and give them some feedback.

It occurred to me as I was writing up my responses to their initial forays into writing fiction that what I was writing likely applied to the work of pretty much anyone who's ever decided, "Hey, I'd like to write something like that..."

So here they are, in no particular order. Some rules to start by: 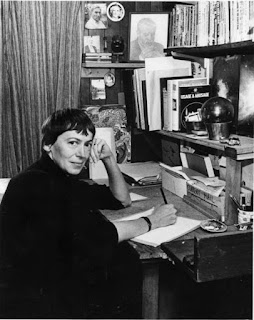 – Writing narrative is hard work. Writing first-person narrative is even harder. Writing it without starting most of your sentences with "I" (as in "I got up. I went to the freezer. I put my head inside. I closed the freezer door on my head repeatedly. I died.") unless you're keeping this sort of thing in mind is damned near impossible. So keep it in mind.

–Show, don't tell. If your character is telling the reader in the course of her narrative how she moved to town and quickly made friends, and how important those friends now are to her, have her think it in the course of a conversation with one of those treasured friends. It helps break up the dialogue (See below).

–Dialogue–Great for exposition. Easy to abuse. If you're writing pages and pages over the course of a single conversation, you're not writing fiction. You're writing a screenplay, which is a completely different animal. If you've got a conversation this long in your novel and it's not broken up by some action, you don't have exposition. You've got an info–dump.

–Info–Dumps don't just pop up in dialogue. They're pernicious and can sneak into narrative as well. Like this:

I never got along with my mother. She knew how I felt about her and made sure that I felt guilty about it. I fled her house as soon as I graduated high school, and worked my way around the world, cooking on a tramp steamer, hoeing rows and toting an AK-47 on a kibbutz north of Ashkelon. I got a tattoo in Hamburg, a piercing in Belize, and a social disease in Rio. When I'd had enough of wandering, I settled in New York City. Too many people. Then I moved to Death Valley. Too few. Then to Kansas. Too flat. And Wyoming was too cold (and also had too few people). Then my dad died and left me this diner on the Oregon coast...

I think you get the idea. These details are potentially interesting, but not coming all jumbled together. 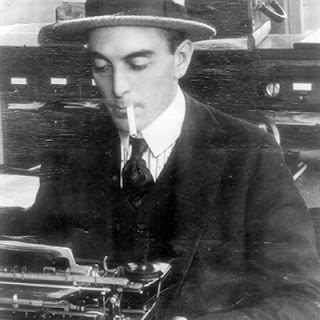 Learning to tease them out and parcel them out in a naturalistic (not the same thing as "natural") manner is a skill. Work at it. KISS guitarist Ace Frehley once famously said that when his band first got together they weren't very good musicians, but "Playing 300 gigs a year will get your better fast." (Or words to that effect.

But, you can't practice, practice, practice, until you start. Hopefully these few tips will help the rookies among you to avoid so-called "rookie mistakes" in your writing, and save you some time and sweat on your own road to publication.

Good luck!
Posted by DoolinDalton at 00:00