A Different Type of Writer Program 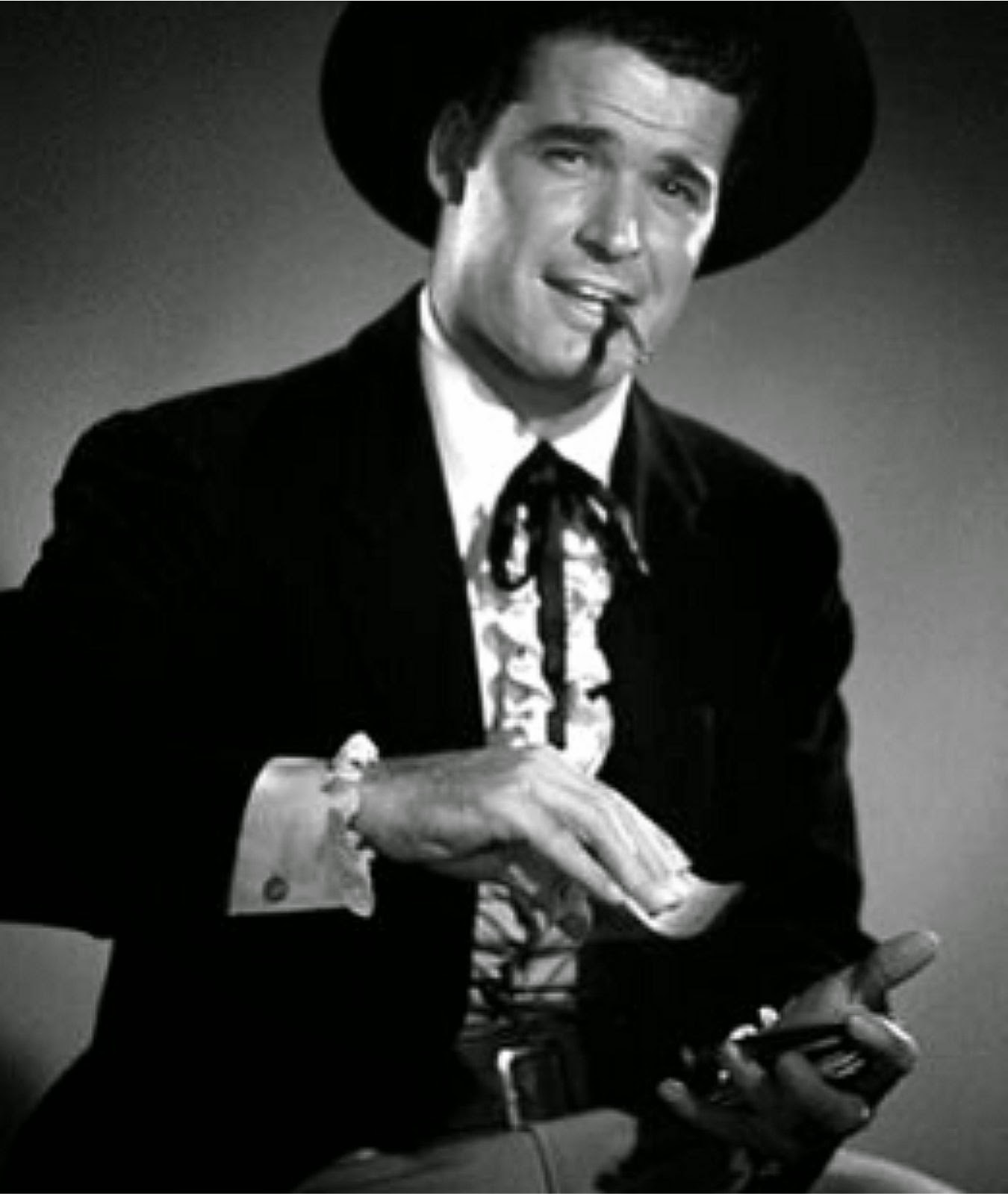 Harboring a secret (or maybe not-so-secret) desire to write for television?

Are you at least 21 years old?

Do you have an unsold short story or stage play manuscript lying around, or maybe an original TV pilot is burning a hole in your computer document library?

Think that, by May 1st, you could write (or polish-up) a spec script for one episode of a current (2014-15 season) prime-time cable or broadcast television series?

If you answered "Yes," to those four questions, CBS may be looking for YOU.

The Writers Mentoring Program at CBS has graduated 70 emerging writers over the past 11 years, and their website claims that 33 careers have been launched as a direct result. 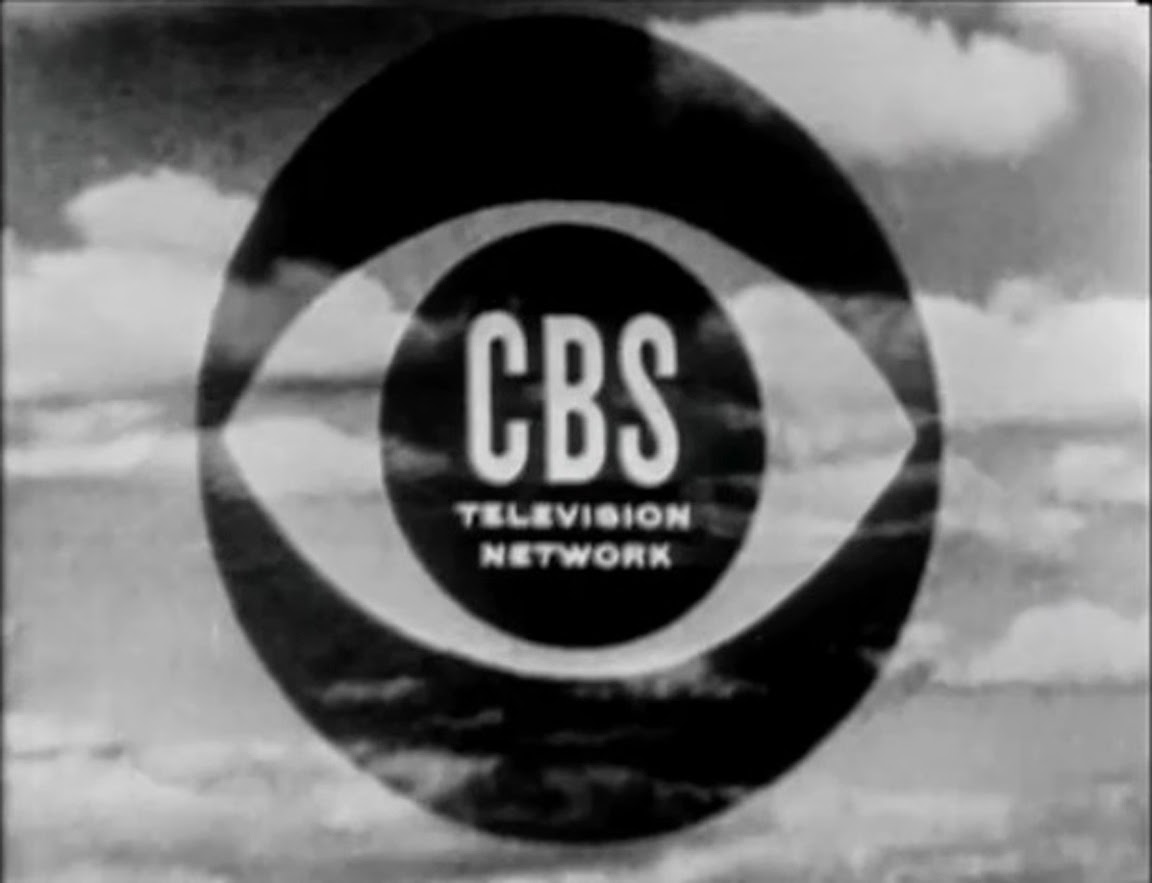 Why would CBS do this?  According to their website: "As part of its ongoing commitment to create additional access for writers of diverse backgrounds CBS' Diversity Institute has launched a different kind of writers program... ."

The website adds: "The focus of this six month program is on opening doors: providing opportunities to build relationships with network executives and show runners; to support new and emerging writers in their efforts to improve their craft; and to develop the interpersonal skills necessary to break in and succeed."

If you think about it, that's sort of like pairing an aspiring print-media writer with an editor or agent and a successful writer, the editor or agent providing editorial advice while the writer shares tips on selling work to publishers.

Other elements of the program include small workshop-style meetings with industry professionals such as CBS "show runners." According to the website, speakers would include:"executive producers, agents, managers, development and current executives ... (so that) participants ... gain a better understanding of how the business works from many different perspectives as well as creating the opportunity to make critical networking connections."

Participants will also get the chance to spend time observing a writing room in action, and get a look at CBS development departments.

If you think you might be interested, bear in mind that you'll need to be in the L.A. area for a MINIMUM of five days during the six month program. Being available in L.A. for the entire time, however, would probably prove more beneficial. And remember: this is not a paying job. Finally?Better get cracking! Because you have to have your application in (along with selected writing samples) by May 1st.

You can find details on the CBS webpage by clicking HERE.

If you decide to go for it: GOOD LUCK and BEST WISHES!!!

Thanks for the info, but I'll pass. But a great idea.

Great opportunity for young people! Will pass it on to my students.

Dix, I'm sending your blog on to an old army buddy of mine who is interested in writing scripts.

Love the Jim Garner cameo shot. If only MAVERICK or ROCKFORD were still on the air - I'd have loved to write for either one (or NICHOLS, that matter). Steve Cannell got his chops doing ROCKFORD, so it ain't chopped liver. This is well worth exploring. Thanks for the head's-up. Not for me, maybe, but for a kid on the outside looking in? (I have my suspicions, of course. 'Internship' always smells like no money.)