First off, Bouchercon was great. It was so good to finally meet in person fellow SleuthSayers Brian Thornton, Rob Lopresti, R. T. Lawton, and Melodie Campbell. Huzzah! I went to panels, wandered the halls, talked to all kinds of people, and I got a chance to hang out with Linda Landrigan and do a podcast for AHMM. Believe me, I'll let everyone know when that's up. 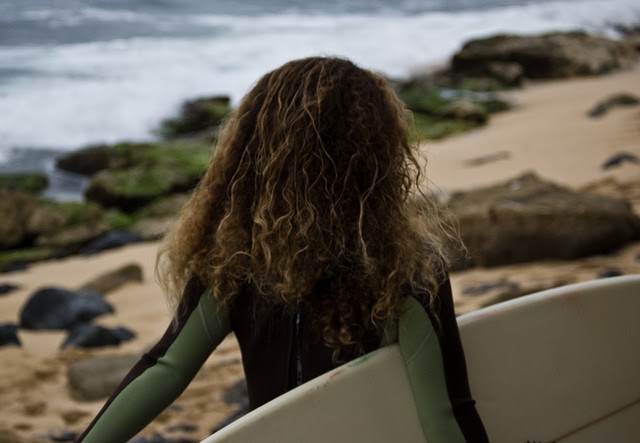 It was also interesting being back in California. I grew up there, but hadn't been back in 40 years, for a variety of reasons. Other than the fact that almost every square inch has been built up, upon, and over. Okay, the Pacific Coast Highway used to be a two-lane ribbon of road, running with a clear view of the ocean everywhere, and innumerable places where you could stop for a dip or a stroll on the beach. Now it's solid developments on both sides, at least down to Laguna Beach, and try to find beach access. [Sigh.]

But California's always been multi-cultural, multi-ethnic, and quirky, in everything from people to food. Surfers with dreads were around back then, too, although 40 years ago it was just called snarled. And there were homeless people everywhere then, too. It's a warm climate. You can live without much shelter, thank God. Up here in Sioux Falls, right before we flew out for Bouchercon, a 46 year old homeless woman froze to death in an outside stairwell.


At this festive season of the year, Mr. Scrooge… it is more than usually desirable that we should make some slight provision for the Poor and destitute, who suffer greatly at the present time. Many thousands are in want of common necessaries; hundreds of thousands are in want of common comforts, sir.”
“Are there no prisons?” asked Scrooge… "And the Union workhouses?” demanded Scrooge. “Are they still in operation?” … “The Treadmill and the Poor Law are in full vigour, then?” said Scrooge. “Since you ask me what I wish, gentlemen, that is my answer. I don’t make merry myself at Christmas and I can’t afford to make idle people merry. I help to support the establishments I have mentioned—they cost enough; and those who are badly off must go there.”
“Many can’t go there; and many would rather die.”
“If they would rather die,” said Scrooge, “they had better do it, and decrease the surplus population.”

What do we do about the homeless? Well, the city of Manteca, California, passed two laws that will go in effect today, December 4th, just in time for Christmas. The first one outlaws any type of shelter that might be used by the homeless - including public porta-potties, by the way - whether they are on public OR private property, and even if the owner of said private property gave the homeless person permission to put it up and/or use it. The second ordinance outlaws any public bathroom behavior on any public or private property. And, to put the cherry on that cake, the city closed all the public restrooms. (I wonder where non-homeless people - especially small children and the elderly - are expected to go when they're downtown?) Manteca's government is very creative, by the way: in order to discourage the homeless from camping in Library Park, the city purposely changed the water sprinkler schedule so that people couldn't sleep in the park without getting wet.

Venice, California, has outlawed sleeping in RVs. In fact, 81 cities around the country have banned sleeping in cars or RVs, and enforce the laws by arresting people and confiscating their one and only major possession, the car - thus making them even more homeless than before. The Joads would never have made it to California in the first place if their old jalopy had been confiscated in, say, Arizona...

Sarasota, Florida, outlawed smoking first in a public park that was notoriously used by the homeless, then expanded it to all public parks. Fair, right? But they gave an exemption to golf courses because "golfers are so often smokers." In Sioux Falls, South Dakota, they banned alcohol consumption in Van Eps and Tower Parks, where it's mostly "the wrong type" of people who are drinking (there are rooming houses all around these parks, and for those renters the park is basically their living room). Meanwhile, almost every other Sioux Falls park allows drinking. Especially in the "nice" sections of town. 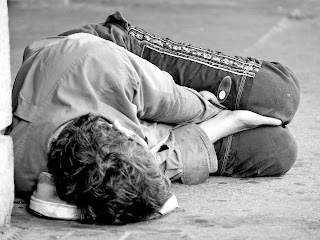 In Houston, Texas, it's illegal for people to go dumpster-diving for food. (So much for freegans and Food Not Bombs.) And, of course, there was the 90 year old man in Fort Lauderdale, Florida, who along with two pastors was arrested for feeding the homeless (November 4, 2014), because "the provision of food to vagrants in public" has been outlawed there, along with 33 other cities in the US. Fort Lauderdale also made it illegal for homeless people to have possessions with them, and to sit or lie down on sidewalks. Sitting or lying down in public, by the way, is illegal in 70 cities.

Here's quote from a supporter of the Fort Lauderdale ban on feeding the homeless: "The people feeding them are enablers, and they enable the homeless by making their lives easier... Hunger is a big motivator. Are people more likely to seek help when they're hungry or when they're fed and happy? Feeding people on the streets is sanctioning homelessness... Whatever discourages feeding people on the streets is a positive thing."

Who knew that homeless people choose the lifestyle for the food?

Look, let's be honest: homeless people are a pain in the ass. They're often dirty, smelly, crusty around the edges. They're generally not pretty. They're often mentally ill. They mutter and they wander and they stare and sometimes they beg. But above all, they're inconvenient. And they're there. Right in your face. But let's face facts: the real reason that all these laws are passed isn't because people don't want to enable them, it's because people - especially businesses - want them out of sight. And they come up with all sorts of reasons why we need to move the homeless along, away, out of town. And they always have. 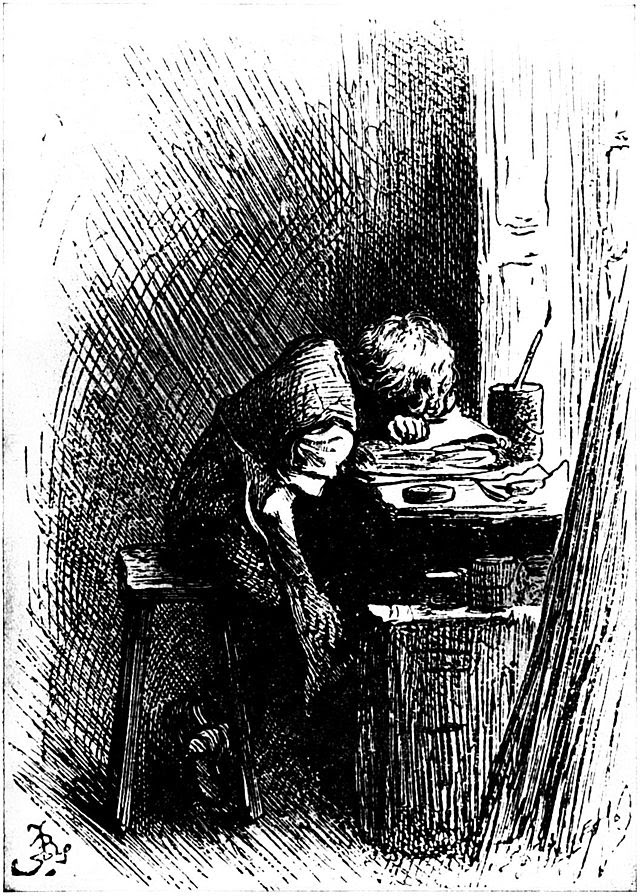 Read Charles Dickens: in his books, the rich were always talking about how dangerous it is to create "dependency" among the poor, and that only the deserving poor should be helped. Of course, one of the ways to tell the deserving from the undeserving poor is that the deserving poor never want help, but only want to work hard and starve quietly. Now, remember, back in Victorian times, ALL help was private. The national government did nothing to help the poor. The local government offered only workhouses and orphanages, and no one wanted to go to either. The workhouses were literal prisons, where families were split up forever. And orphanages... well, orphans were sold out to the highest bidder as slave labor (think Oliver Twist, Nicholas Nickleby, etc.), until they were old enough to run away.

And today... we're back to Victorian times. Now I could perhaps be persuaded that it's not the government's job to take care of the poor or the homeless. Maybe. (Maybe not.) But the new crop of laws are making it illegal for one private person to hand food to another. Private charity is being made a criminal offense, city by city. Which raises the question, what happened to my right to feed the poor? Even Scrooge bought a turkey and gave it to Tiny Tim…