Chimes at Midnight, Nothing...


by DoolinDalton
...imagine hearing them every waking moment!


As some of you know, I suffer from tinnitus in my left ear–the result of a run-in with German measles when I was four. Most of the time I can tune it out, but not when I'm writing.

(For those of you who have never experienced tinnitus, count yourselves lucky. For the subset of you eaten alive by curiosity as to what tinnitus actually sounds like to those who suffer from it, the variety that plagues me most resembles the noise you can find here.)

This is in large part because I'm one of those guys who writes without music playing in the background. I used to be a "put in the playlist and let'er rip" kind of writer, but I eventually realized that when writing I pretty much shut out extraneous sound anyhow, so I don't usually bother with music, unless it's ambient stuff (which is, literally, in the words of Brian Eno, who founded the subgenre, and coined the phrase, "ambient music", intended to be "like the furniture in your living room. It's there, but do you really pay any attention to it?"), and that less and less these days.

All this said, there are occasions when I still ramp up the music while writing. More on that below.

It's just that most of the time silence really works best for me.

So what's a savvy veteran writer to do when that damned ringinginginginging keeps him from forming so much as single coherent sentence?

That's easy. Music isn't the only type of sound considered "ambient." In fact I've found the most interesting ambient noise-employing tool to combat the distraction which is my chronic ringing left ear:

I can hear you now, scoffing.

Well, go click the link here and give this a listen, because it actually masks 90% of the ringing I hear in an otherwise silent room.

And God bless the fellow Trekkie who decided to loop the sound of the starship Enterprise's "warp engines" for a 24-hour continuous thread. It's been a genuine boon to my writing production!

The single exception to my no music while writing rule is when I'm writing action scenes. Whether they involve a chase, a fight, murder or mayhem, if the reader's pulse is intended to ramp up a notch, I find it helpful to turn to the masters for help.

The Alfred Newman I'm referring to is the composer who wrote (among many other pieces of timeless music, the film score for the ultimate 1960s Western, How the West Was Won. 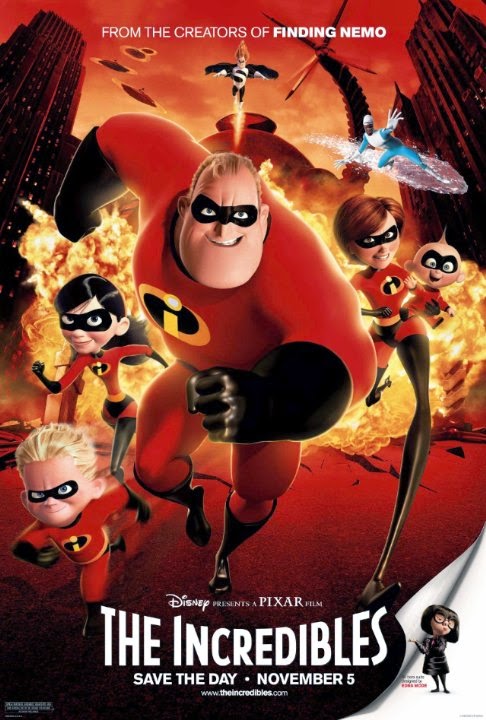 And not just him, but other giants in the field: especially Howard Shore (famous for scoring The Lord of the Rings), the brilliant Michael Giacchino (too many to list, but definitely including John Carter, The Incredibles, Star Trek (the newest incarnation), and of course other auteurs who scored 60s westerns (call it a quirk of mine, that music gets me to thinking about things and people moving, and the next thing you know, that fight scene's written!), not least of them the immortal Elmer Bernstein, whose film work on the score for The Magnificent Seven alone can always get my creative juices going.

I defy you to listen to this score and NOT have your imagination run wild (you can test my theory by clicking here – in fact the guy conducting this orchestra is none other than Good Ol' Elmer himself!).

So there you have it: my recipe for success–and it is definitely
mine and mine alone. It works for me. Feel free to weigh in: when it comes to writing soundtracks, what works best for you? Silence? Ambient noise? Bruce Springsteen? Judy Garland?

Brian
Posted by DoolinDalton at 01:11