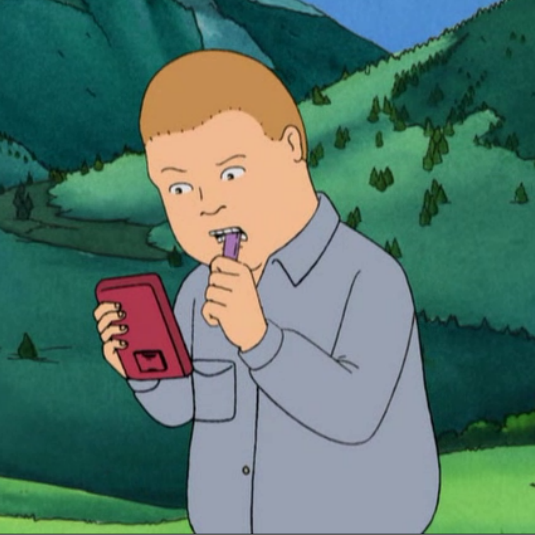 I have a 14-year-old boy Donnie (not his real name) and his father living in my house. Jan Grape’s written about her ‘alien’, her grandson, but presumably to have a grandchild, she must have had children. I haven’t had that experience.

If you’ve ever seen the Greg Daniels / Mike Judge television series, King of the Hill, Donnie bears an uncanny resemblance to the cartoon character Bobby Hill in looks and personality. At least he looked that six months ago, he’s shot up another few inches since. The comparison to Bobby is so strong, that his classmates tease him with the name, which naturally he hates. But Bobby, er Donnie, is a gentle, kind boy. At heart, both lads are decent and both find it difficult to lie. The London Free Press claims Bobby Hill "arguably was the most interesting, complex and in some ways 'real' kid in TV." I can't argue otherwise.

As you might imagine, a teenage boy eats a LOT. McDonald’s rolls in an extra supply truck when he visits. More than once we've had conversations that run like "Where's the frozen dinner pack I just bought? The package said it serves eight." "Oh, I had that for after school snack." "What about the roast beef?" "It was only two pounds, but great on rye."

Like Bobby, Donnie’s a surprisingly good cook although his only acceptable vegetable is French fries. Oddly, he despises leftovers, which is a problem because his dad deliberately cooks food in advance to eat when he's not around. Donnie calls leftovers “old food” and won't touch them. Think I’m kidding? I have found five opened jars of peanut butter and a sixth about to be violated.

Likewise, he’ll use a third of a tube of toothpaste or half a bottle of shampoo and refuse to use any more. What’s with that? His dad compounded the situation when he added ‘old shampoo’ from a pink (yes, pink!) bottle into the new Brut Shampoo for Men. Horrified, Donnie switched over to using my shampoo, not as Brutish, but still masculine. 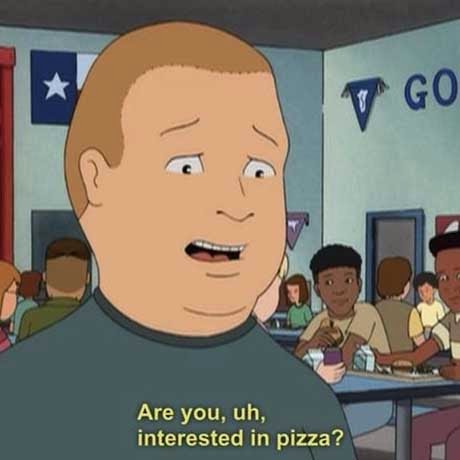 Back to food: The downside of his gastronomical adventuring is breath-stopping biogas production. Here we come to another peculiarity: He doesn’t like to visit any ‘facilities’ other than his own bathroom. That means all through the school day, he stores and composts everything from the previous 24 hours.

I don’t know what organic chemistry goes on inside his large intestine, but ever been around construction sites with large, belching earth-moving equipment? Recall the rumbles, the growls, the grinds, explosions and fizzles? All that occurs before the kid's load of a dozen fragrant water buffalos empties into a straining septic system.

There could be a positive side. His dad won’t let him near girls at this point, but I think his concerns might be mitigated if he considered potential on-line personal ads: “Likes candlelit dinners, long walks on the beach, and frequent flatulence.” So much for romance. 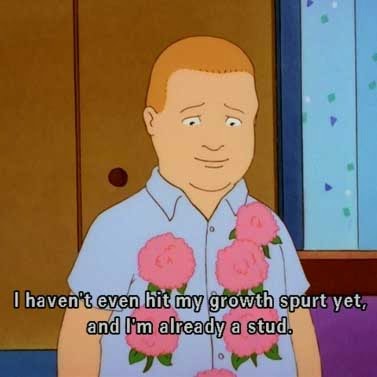 I know parents who think boys need to be toughened up, not shown affection and not comforted when they're hurt. I'd like to smack such parents. His dad's long-term girlfriend constantly calls Donnie a liar and a loser. She doesn't like Donnie… at… all. Lying isn't something Donnie does easily or well. It tears him up. Like Bobby, he has a strong sense of honor and lying doesn't fit that image, which the lady doesn't grasp.

The dad's girlfriend dotes on her own, very pretty, talented daughters, but she disdains Donnie often to the point of omitting him from extended family events. When one of the girls recently won an award, Donnie wasn't invited– not cool enough it seemed.

When Donnie was excluded from another event, I shoved him in the car and took him to a new neighborhood Japanese restaurant. It wasn't the same as spending time with the family unit, but he tried Japanese food for the first time and loved it. He tested something new instead of sitting in his room pretending he wasn't crying his heart out. So far we've tried Greek, Chinese, Mexican, and Cuban foods. When shut out, eat out.

Like Bobby Hill, the lad's not athletic although he's a good shot, as his ROTC instructor learned. Nonetheless, Donnie excels at certain olympic events, such as the Long Sulk. I switch to my sportscaster voice:


“Donnie represents team USA this week, going for the record now held by the young Russian, Uvreli Pismiof. Uvreli’s record is 42 days, 14 hours and 10 minutes, but young Donnie has positioned himself as the current challenger. His patented scowl in place, Donnie hunches over his bowl, glaring at the wildly cheering crowds. Wait… We thought we saw a quiver of his lip… yes, there it is again… It doesn’t qualify as a full-fledged smile… but hold on… While the judges are reviewing the tape, the seconds continue to tick… 8, 9, 10, 11… YES! Ladies and gentlemen, a new world record!”

Those of us who’ve worked in offices have noticed women knowingly roll their eyes and whisper about some colleague “It’s her time of the month.” Let me tell you folks, they haven't experienced a 14-year-old boy. Around here it’s his time of the minute. Emotions erupt faster than a sour-tempered Tasmanian tantrum. 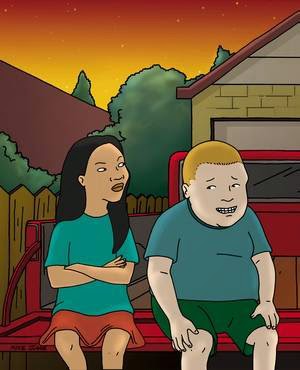 Donnie's unusually prim. He avoids sexual topics with his friends and won't look at nekked photos. (It's been suggested he was exposed to sexuality when he was quite young and this may be a reaction.)

I’ve never before heard Donnie swear, but the other day over the most minor incident, he told me “ƒ you.” Whoa! I didn’t tell him I was more amused than angry, but I superseded parental authority and confiscated his new bicycle, Play Station, pellet gun, newly purchased hunting/fishing knife, and NetFlix. It’s taken him a few days to apologize, but last evening he wrote me a contrite note. So far, only his bicycle's been returned, but good for him.

When upset, he tries a ploy that may have succeeded with his parents, slamming doors, punching walls, and shouting, “I'm going to run away.” I said, “No kidding! Do you want dessert first? Mmm mm, chocolate mousse. We'll give your room to a little girl named Ruthie who smells like strawberry candy floss and will replace your Call-of-Duty posters and baseball caps with pink pony decorations.” “Seriously?” He looked stricken.

Then he upped the ante. “I’m going to kill myself.” The first time, I dryly said, “Okay, just do it quietly. This is a no-wake zone.” He looked at me in disbelief, then burst out laughing.

So far, my other responses to that challenge have been:
I dramatized this last with my hands around my throat, gasping for breath. Nothing like a crime writer to turn a kid green, although I think he now threatens to see what I’ll say next.

Don’t criticize me– I’m winging it. Parents out there… what’s your advice?