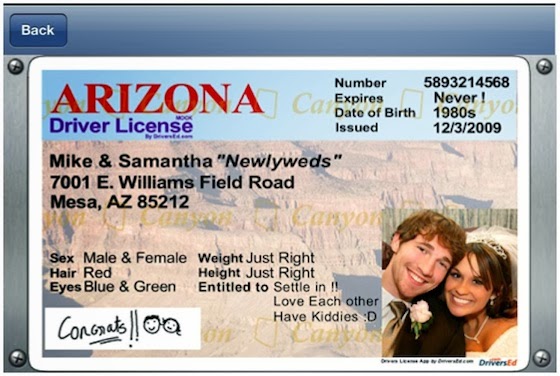 What was uncommon, but is becoming less so, is that fake driver’s licenses are now becoming frighteningly good. And, driver’s licenses aren’t just used to prove that a person has a right to drive, these days, or to gain access to alcohol. They are used as official documents when obtaining jobs, boarding commercial aircraft, and for other purposes.


Over the years, states have added photographs, complicated background designs, holographic images, and even changed to more expensive construction methods to make driver’s licenses harder to duplicate or forge.

But, technology is a tool that works for those on both sides of the law. A printing company in Guangzhou, China has been creating fake driver’s licenses and selling them as “novelty items” to buyers in the U.S. According to the FBI, these “novelty” licenses are so close to the real thing that the fakes are hard to tell from the real McCoy.

Here in Arizona, however, we have a different sort of driver’s license problem. 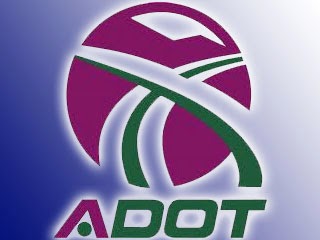 For some reason, the Arizona Department of Transportation’s Motor Vehicle Division (MVD), which issues driver’s permits, licenses, and official state ID cards (for those who don’t drive), has a bad track record when it comes to hiring employees.

And I’m not just talking about a tendency to hire rude clerks—though rudeness does sometimes seem a prerequisite for the job. The Arizona MVD has a history of hiring folks who decide to feather their nests with side-money made off the sale of real driver’s licenses with false names. These aren’t, technically, “fake ID’s” because they’re real documents, issued from a MVD office. Because they’re issued under a false name, however, they are termed: “fraudulent documents.”

In an unrelated case, that same year, Justin Pearce, the son of State Representative Russell Pearce of Mesa, pleaded guilty to tampering with public records. Justin worked as a clerk at the MVD and made fake ID cards for underage friends, indicating they were 21 years old. He received two years probation.
In October of 2011, the FBI and AZ Department of Public Safety (our State Highway Patrol) executed Operation Double Driver, arresting 34 people for conspiring to issue fraudulent driver’s licenses from ten MVD offices in Tempe, Phoenix and Southern Arizona.

Twenty-six of those arrested were MVD employees, who each received $600 to $3,500 per card, for issuing driver’s licenses and official state ID cards with aliases. The other 8 people arrested were accused of working as brokers: lining up customers and arranging the sales.

As part of Operation Double Driver, FBI agents worked a sting operation to gather evidence. It’s disturbing to note that neither the brokers nor the MVD employs were demurred by the fact that every undercover agent who bought a fraudulent ID clearly represented himself as either a drug dealer or narcotics trafficker. Perhaps more disturbing: U.S. Attorney for AZ, Paul Charlton said, “We may never know exactly how many fraudulent documents were issued.”

In 2013, a MVD employee was arrested for providing fraudulent documents to an Armenian organized crime group in The Valley. The criminals used these ID’s to open accounts and write bad checks, stealing an estimated half-million dollars from local banks and businesses.

Of course, the problem isn’t really confined to Arizona. It may well be happening in your state, too. 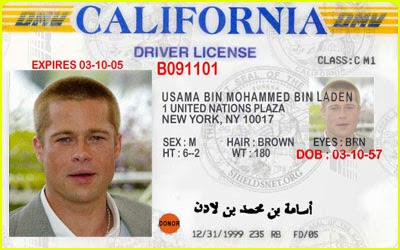 In 2010, New York DMV employees were arrested, during Operation Two-Face for the same thing. Everything is more expensive in New York, however, so instead of the modest price tag found in Arizona, the fraudulent documents cost $7,000 to $10,000. The fraudulent document ring is estimated to have netted $1 million from some 200 customers before being put out of business. Interestingly, one of the undercover police officers who bought a fraudulent document told his contacts that he needed the fake ID in order to circumvent the No-Fly list posted to TSA representatives.

The question becomes: How do we fix the problem? How can a DMV or MVD office hire people who won’t sell official identification documents to criminals?

When we look at a problem in which low-ranking members of an organization can make hundreds, or even thousands, of dollars in a single illegal transaction—particularly if there is relatively low risk of getting caught—it’s tempting to suggest that one solution would be raising these people’s pay.

Unfortunately, states are strapped for funding at the moment, so a pay increase is doubtful. Further, we’ve seen in recent history, that being wealthy doesn’t necessarily prevent someone from stealing. So, at what point should we believe a DMV worker would feel wealthy enough to turn his/her back on easy money?

In Arizona, the MVD addressed the problem by adding more oversight. The idea is: having the transaction details pass through a higher-echelon employee will deter clerks from selling official ID cards to people who don’t have birth certificates or other proper documentation required to obtain them. But, this then begs the question: Who’s watching over those overseers?

Remember MVD clerk Justin Pearce, who was convicted of “tampering with public records” to make fraudulent ID cards for his buddies in 2000? His father, Russell Pearce was a government bigwig who had been head of the Arizona MVD at one time. How do you suppose Justin, Russell’s son, got his MVD clerking job? Do you think it’s assuming too much to believe Justin might have eventually landed one of those higher-paying oversight positions, if he hadn’t been caught giving ID’s to his underage buddies? Do you think he would have done a dependable job of preventing the sale of fraudulent documents, if he had been an overseer? 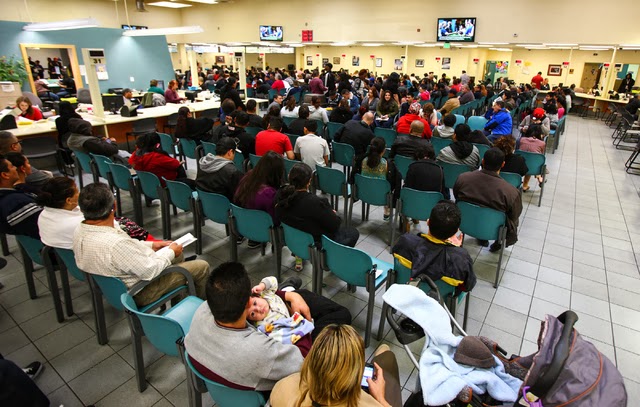 It seems to me that, no matter how we address the problem—increased pay, increased oversight, or increased regulations that make for longer lines at the DMV—the problem keeps coming back to a question of honesty.

The obvious solution, of course, is for the Arizona MVD to hire people who are just too honest to stoop to crime for easy money. The reason no one points this out, is because it’s seemingly impossible to determine whether or not a person is honest, thus separating the wheat from the chaff at hiring time.

But, perhaps there are ways to gauge a job applicant’s honesty—at least to some degree.

On the other hand, there are tests that might help. And perhaps our states should start administering these tests in the hiring process.

The military has long used written tests that help determine if a person has a tendency to lie. I know, because I’ve taken some of them. This “lie test” sits hidden among a long list of questions inside a test that has another name. An example of how it works is: One of the questions asks the test-taker if s/he has any hobbies, giving them several examples they can select from. Later questions are designed to elicit detailed information that only someone who really did practice that hobby would know. So, if somebody thinks, “That’s a hobby that’s sort of related to this job I’m applying for; I should claim I have that hobby,” the test is pretty good at revealing his/her lie. Of course, lying is just one type of dishonesty.

In another interesting test, a group of people who had volunteered for an undisclosed mission of a classified nature, were taken into a room, and told to use only the black pens being handed out, to fill in certain forms in front of them. (This pen practice is not uncommon in the military, where ink type is sometimes ridiculously important to those who oversee documentation.)

As the pens were handed out, the person in charge announced that there was a limited supply of available pens, and the office was currently unable to obtain more. Consequently, everyone was required to deposit their pen in the pen box by the exit door upon leaving the room.

When certain people left the room, they were singled-out and led to another room with a few other people who had been among those who had recently filled out the forms. Once the rest of the initial group was led away down a hall, the person who had been in charge in the first room entered, closed the door behind him and said, “Congratulations. The people in this room are the people who were honest enough to return the pen as instructed.” After this statement, he began briefing the people in the room about a highly-classified operation they would now be permitted to take part in. 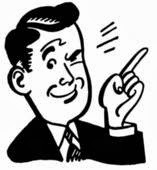 I don’t believe it’s possible to absolutely determine if a person is honest or not, or at what point s/he might feel motivated to overcome that inherent honesty and do something immoral or even criminal. However, I do believe we could reduce government corruption by subjecting potential state and federal employees to more examinations aimed at clarifying their level of honesty.

Probably wouldn’t hurt to make it a requirement for running for office, either.