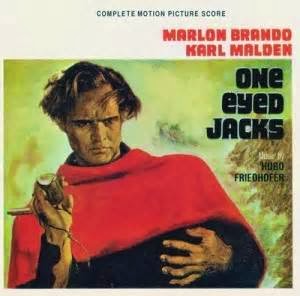 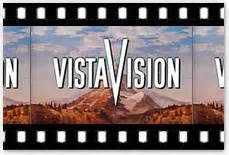 First of all, let's explain "aspect ratio." This refers to the shape of a movie's screened image, and for many years, the standard aspect ratio was 1.33 to 1, horizontal to vertical, so the image is a little wider than it is tall. (More or less the size of a television screen, back in the day.) This was the negative size of a 35MM film frame. Widescreen had been used, for example, THE BIG TRAIL, released in 1930, which was shot in 70MM, with an aspect ratio of 2.10:1, and a projection process called Grandeur, but most theaters didn't have the equipment to show it, and there was an alternative 35MM version. 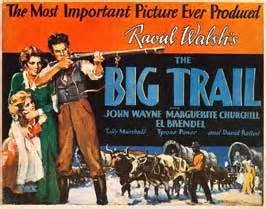 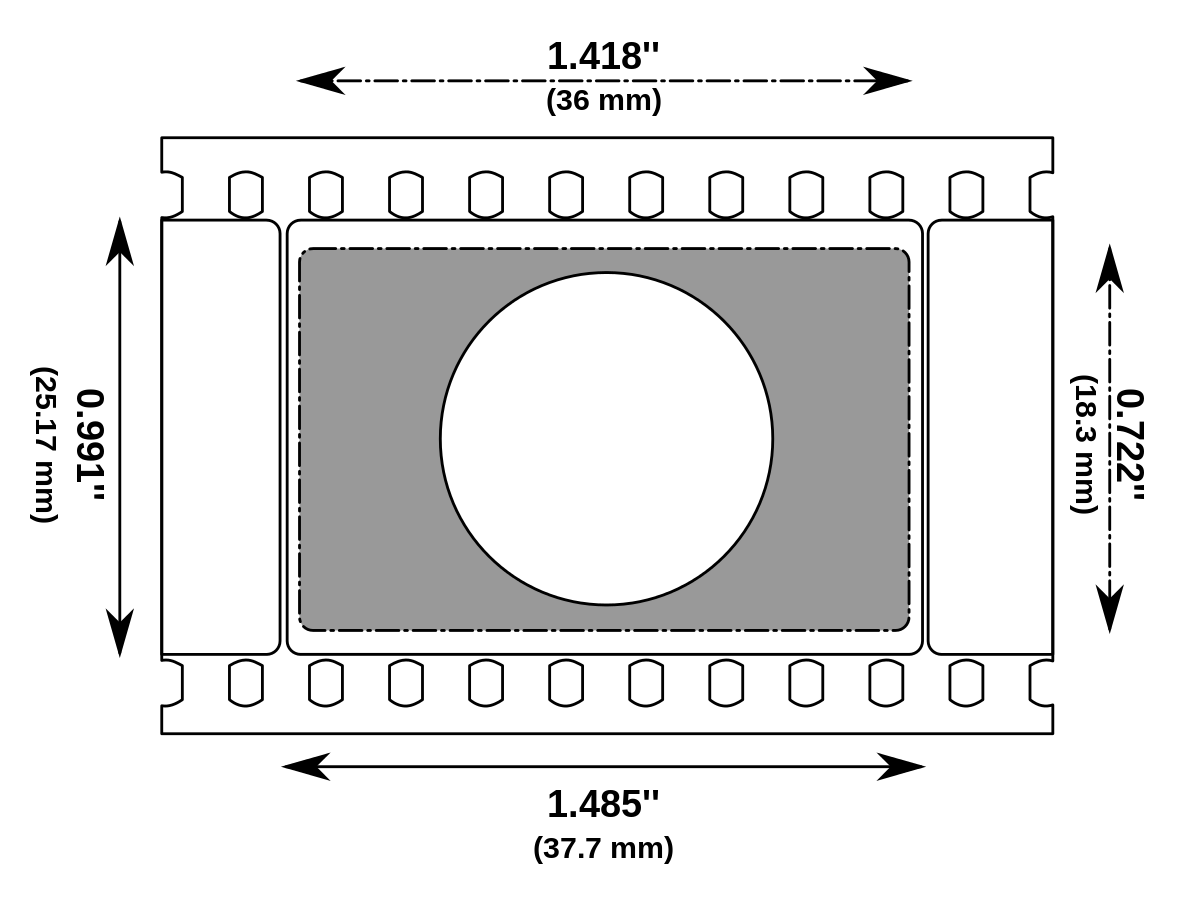 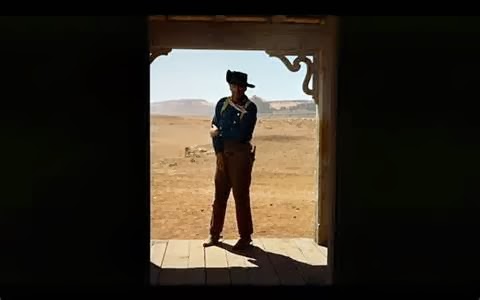 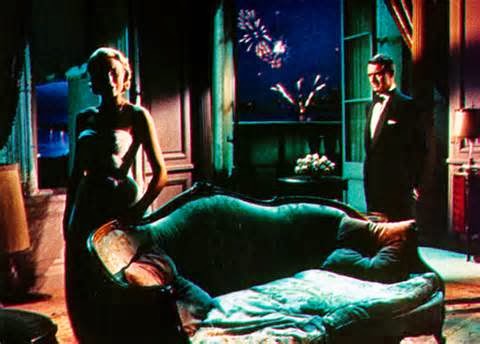 Now I understand why the slogan for VistaVision was something like "motion picture high fidelity." It really was a completely different approach.

It's interesting and inspiring that John Wayne got two big breaks, 1930's THE BIG TRAIL and 1939's STAGECOACH, the inspiring part being that he hung on through the nine-year gap between them.

David, this was very interesting and written in a way that made me understand it. Great post!

Fascinating, David! Makes me want to re-watch all those you mentioned.

Especially interesting to me since Vertigo is my favorite Hitchcock and one of my all time faves.

The leap to digital has been great in some ways - I love DVDs, so that I don't have to wait forever to see movies I love, like Vertigo - but we've lost some things. The plasticity you're talking about in film is also in music. Digital music is sharp and crisp, but loses nuances of sound that the old LPs and even cassette tapes had. Vista Vision was wonderful - expensive, but wonderful, and made going to the movies a very special experience. Now people are watching movies on smart phones and they have no idea what a surround-screen experience could be like. The one I'll never forget is going to see "2001" with my father in a theater with the huge curved screen and it was the most awesome, overwhelming, dizzying experience of my life - and his. We were both stoned when we walked out of that movie, solely due to Kubrick's genius.

Remember the early Cinerama movies? They used three cameras and three projectors and you had to talk yourself out of seeing those two vertical lines running down the screen between the projected images.

Eve, you're right!--I loved VistaVision. And Dale, I think I saw How the West Was Won in Cinerama. I must say, though, the kinds of things they can do now (as in Gravity) are fantastic too--glad I saw that one in 3D in the theatre.

And David, I agree with Rob on Vertigo--probably my favorite Hitchcock movie.

Thanks, David. I really enjoyed this. The technical aspects of photography and cinematography fascinate me. One of the mysteries I’m trying to get published now, partially hinges around the difference between Technicolor and actual color films.

Your explanation of Vista Vision really gives a feel for the flavor of it, and your mention of digital reminds me of a documentary I recently saw, in which an older cinematographer explained how he felt digital robbed him of his ability to be a sort of “magician”—because most directors really didn’t understand the actual filming/lighting process as well as cinematographers, while “everyone seems to believe they can handle shooting in digital format.”

Additionally, Martin Scorsese said he missed the development time-lag between shooting and viewing what had been shot (usually the next day). I got the idea this gave him time to digest what he’d been aiming for vs. what he suspected had happened during shooting, and the ability to consider how this might be played into the film he was creating. He said he still tries to view each day’s work at a certain later time, for this reason.

Thanks for a great article!
--Dixon

The DP's (five of them) on HOW THE WEST WAS WON tried to solve the "triptych" problem by having a tree or a post or something else where the lap join showed. I don't think Cinerama lent itself to narrative; the only effective shot is in the Civil War sequence, the cannons going off over the river at night, and you see the muzzle flashes reflected in the water. (Ford HATED the process.)

I wasn't decrying digital, but it doesn't have the dynamic of LP's, for example, as Eve points out, and with film, it can be visually muddied.

Dix, there's a terrific documentary called VISIONS OF LIGHT, about cinematography, with a bunch of big-time DP's talking about their pictures, but I don't think it's out on DVD.

I wondered about that! And now I know.