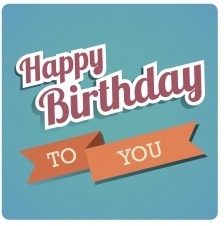 SleuthSayers has hit the end of Year Two, and, over the past couple of weeks, there's been a lot of talk about our blog’s second birthday. 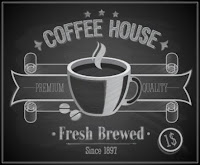 While, at times, our blog may seem to be a sort of online coffee house—Surely I'm not the only one to hit my morning caffeine (and in my case nicotine) when perusing SS after firing-up my computer at the start of each day!—today I'd like to look a bit more deeply into our blog than that.

One thing I’ve noticed, however, is that some of us refer to the occasion as a Birthday, while others call it an Anniversary. For my part, I think we need a cake that looks more like this one, at this year’s annual office party. 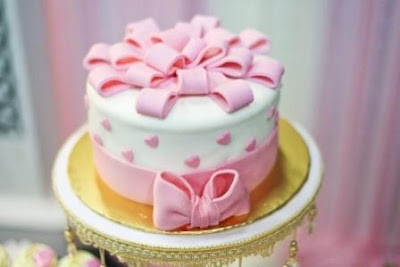 To my way of thinking, birthdays are about individuals (excepting twins, triplets, etc., of course). And, while there’s an individual entity here: the blog, itself. It seems to me that this entity is the creation of several writers working in concert. Thus, though the blog may be an individual—of and in itself—that entity is also the interwoven, or perhaps “patchwork,” composite of many individuals working together. 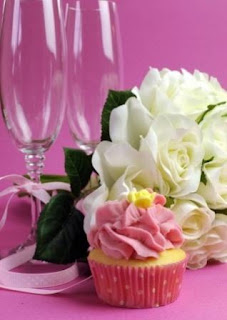 And it seems to me that, when individuals come together, collaborating in intimate, or semi-intimate ways—as the writers who produce SleuthSayers have done for the past two years—the thing I’d like to celebrate may be less the birthday of that entity we call the blog, and rather more the anniversary of the writers’ creative collaboration.

Thus, the birthday wish at the top of my blog probably should be replaced with something more akin to this. Or, another illustration referring to an anniversary of writers who came together to breath life into our new digital entity: SleuthSayers. 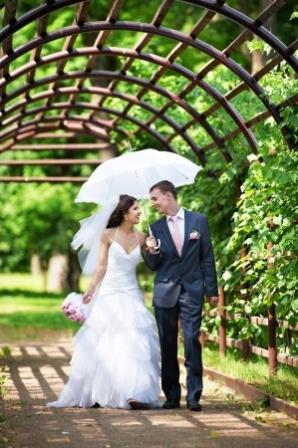 Perhaps the photo of the champagne flutes, flowers and cupcake aren’t what you envision when thinking of an anniversary. Perhaps some of our number think of an anniversary in terms like this: 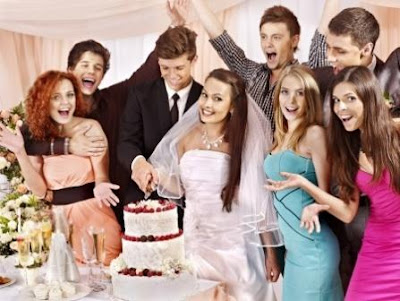 It may certainly be argued, we are far more than “a pair” or “a couple”, so why not an anniversary photo similar to this one?


How about a photo similar to each, all, or none of these?

My resounding answer is: YES!

All these, and many more, may be the way that writers and readers who contribute to our digital offspring individually conceive of the word “anniversary.” Which, I believe, is one of the greatest strengths of our collaborative effort.

After all, a diversified gene pool is a critically important asset for any healthy brainchild. And, at SleuthSayers, our collective phsycho-verbo-experiential gene pool is delightfully vast and varied.

As a parent, one thing I’ve learned is that children not only seem to be born their own individual personalities, but also that these sometimes rather alien personality traits often challenge good parents to extend themselves in previously unexplored directions.

Part of our blog entity’s character is that it encourages those who have—before this time—probably concentrated on primarily, or even only, the written word, to expand into other means of self-expression through the use of photographs, sound files, digital film clips, and other media not normally available for access through books or magazines.

Thus, through our brainchild blog, we accomplish interdependent interaction.

While we transform the blog through the results of each writer and contributing-reader bringing his/her own baggage to work on it, the blog creates an impact on each of us through the exercise of its own transmogrifying digital DNA.

As the blog is transformed, it transforms us—its writers and readers. We are not the same people we would be, without the blog.

And, thus, I am confronted by the idea that—though I began this blog on a birthday note, then changed that note to one of an anniversary celebration—the final idea has (it’s just my luck!) come around full-circle. We find the blog writers and readers are an inherent component of the blog entity, just as the blog’s entity has become (and continues to magnify in proportion) its writers and readers.

Birthdays may seem to be reserved for individuals, while anniversaries may be more applicable to joint ventures.

However, at SleuthSayers:  Contributors (joint venture participants) and offspring (the birthday individual) evidently continue to meld into one. Thus it would seem that Birthday and Anniversary needs come to be conjoined in the phrase:

To my fellow SleuthSayers:
Readers, Writers and Digital Tikes
ONE in ALL   &   ALL in ONE!