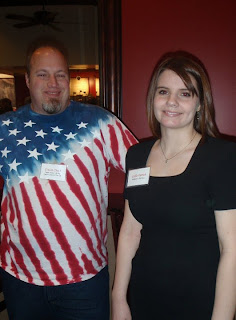 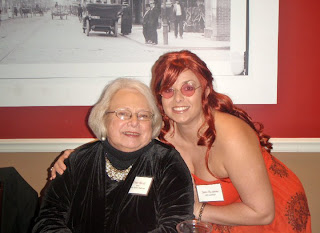 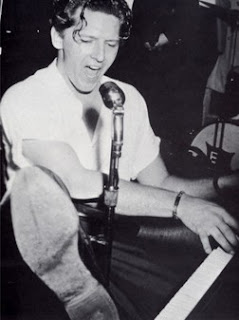 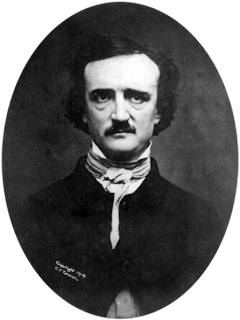 Good luck with Stella and Billie.
I don't believe I've encountered a shopaholic detective. Could Stella be the one?

Janice, thanks, and shopaholic is a good answer, but I'm not telling whether it's right or wrong until this evening.

Fran, what insight...to quote you in this blog:
"In today's society, most readers know their favorite series characters better than they know their next door neighbors." Something to ponder. Imagine having a Callie or a Jane as a neighbor and not even know it!
Lewis and Poe...
I think Lewis and Poe both had issues with drinking a little too much. :)
Stella...
To the weakness/flaw of Stella, I think she probably has an issue with drinking a little too much. Not really - I think she has trouble telling the truth. I think she lies about everything. I'm sure whatever it is she will be an interesting woman!
Looking forward to the new series --Nancy

I'm guessing that Stella married her cousin when she (Stella) was only 15 or 16. Then, her much-older cousin/husband died violently -- plane crash, perhaps? -- leaving Stella to raise her tempestuous daughter on her own.

Of course, chasing clues while dragging a teenage daughter around is never easy (especially when said daughter keeps calling everyone in sight: “such a dork."), but the determined Stella is a survivor, who always sticks to it until she succeeds. And, Stella -- having learned her lesson as an underage wife -- is now very careful about how she “gets her man.”

I'm going with Dixon's hilarious scenario. I just hope she doesn't get her man with a deer rifle.

I know… bad pun. Don't shoot me, it's a hazard around Rob and me.

DEAR RIFLE: (adj/noun) : Term of endearment used by Dixon or RT when speaking of a dependable weapon (w/ over 18 inches barrel length), similar to that described in Leigh’s post last week on SleuthSayers.

Y'know, Dixon, that would make a damn fine crime title.

Also, it is as big a surprise to find that Lewis is alive as it would be to find out that Poe is still around...(I know, bad!)

Folks, if you want to comment after this, you're welcome to do so, but so far as the contests are concerned, (to quote the late, great Hank Williams) "you're just in time to be too late."

All of the above answers are so good that I am declaring everyone who commented above this a winner! To receive your prize, email me directly at
www(dot)franrizer(at)gmail(dot)com
Send me a snail mail address and whether you'd like the newest Callie Parrish book or a CD of original bluegrass gospel.
I assume you can all interpret the email address. Leigh said to do it that way so the dreaded zombi spam creatures don't pick it up. Since my website has been hacked into twice (for no reason that I can think of except to mess it up), I'm trying to be careful. I also assure you that the info you send me will be strictly confidential.

Now--the answers. Stella is a type 1 diabetic, but she may wind up being a shopaholic also. I really believe Dixon should write his scenario as a cozy. My being a South Carolinian whose stories all take place in the South, I'd never marry cousin to cousin in one of my books because the Jerry Springer crowds would think it was true.

Anonymous, you're half right on the answer I wanted. Jerry Lee Lewis and Edgar Allan Poe each married his thirteen-year-old cousin. You're close enough, so declare your identity and claim your prize at the above email address.

Nancy, I imagine they both liked the bottle enough to make your answer right also, but Stella is neither a liar nor a drinker. (Remember--I write cozies.)

Velma, Leigh, and Jeff -- always good to hear from you, so claim your prizes also.

There will be another question in two weeks with new prizes.

Ummmm--the more I think about it, I might work some of Dixon's ideas into the new series.

Fran, you're a great sport!

Thanks for the wonderful post, the terrific contest--and a really fun day!

P.S. I forget. Did you tell us what part of SC you live in? We used to do water ops in Zodiac rubber assault boats in the inland waterway & ocean down around Myrtle Beach (I think it was) when I was stationed at Bragg (which is in NC).