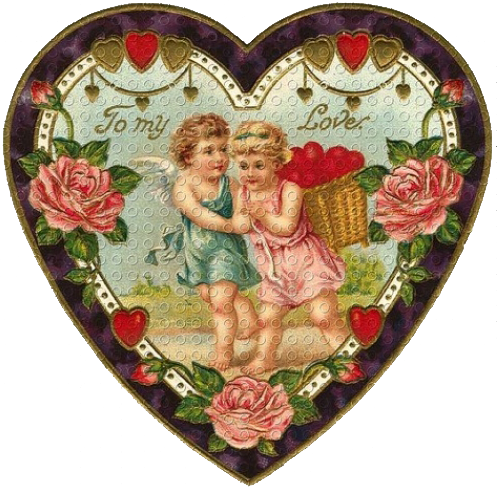 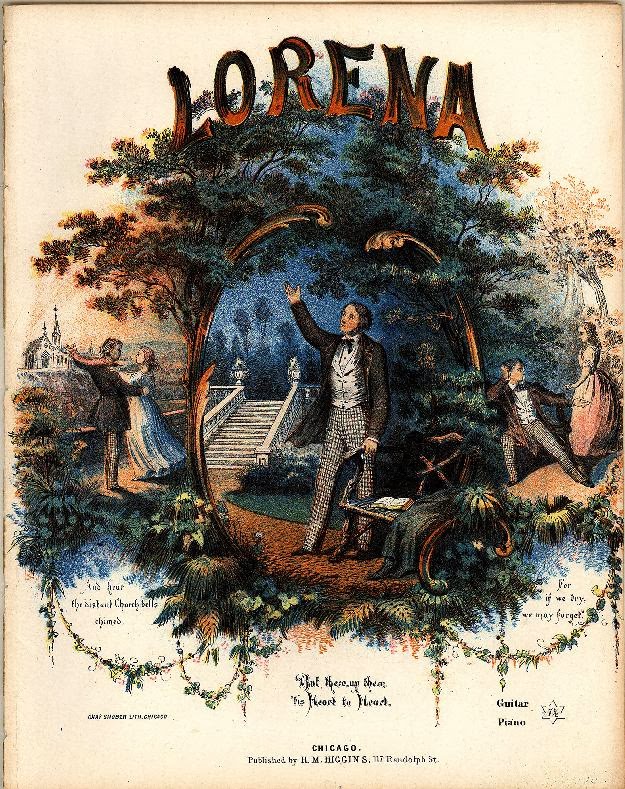 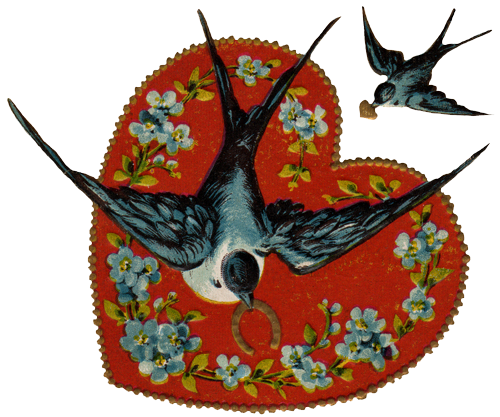 Today’s article is less about crime and more about love, but failing to recognize the inverse relationship between the two would be a crime.
Posted by Leigh Lundin at 00:00 2 comments