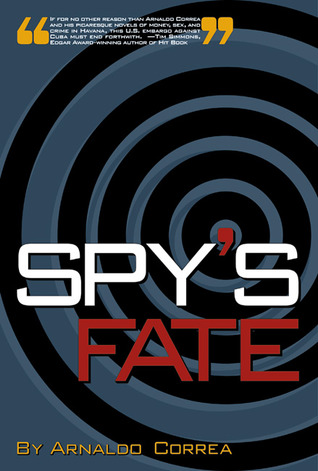 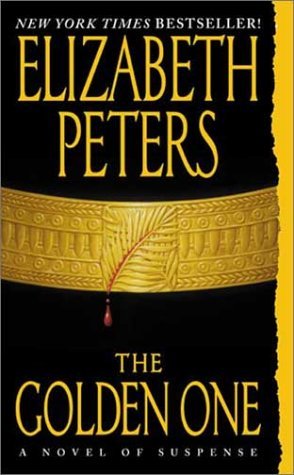 Posted by Robert Lopresti at 00:01 5 comments