Sometimes it all falls together, like debris kicked up in a sandstorm falling into the places missing in the story. Sometimes, in the middle of a novel or in the middle of writing a short story as you go along, the little nuggets, the little twists and turns of plot, the little comments of characters, the smart talk brings it all together so the story becomes neatly packaged like a Christmas gift.

Most of the time writing a short story and especially a novel, it’s like working in a rock quarry, chiseling blocks of granite into something recognizable. If you hammer long enough, if you stick to it – never give up – it’ll come. Maybe not the way you originally planned but the characters, storyline, setting, dialogue, conflict will come together.

But the debris which comes along and fills the piece with a touch of dialogue so right for the piece, a touch of unplanned drama, the brush of an eyelid against a face when they kiss, a passion which grabs you, a pain which grabs your heart because Robert Frost was right when he said, “No tears in the writer, no tears in the reader. No surprise in the writer, no surprise in the reader.”

It works in mysteries as well as mainstream fiction.

Been noticing the debris the older I get, the more I write, like my subconscious peeking in and whispering to my fingers as I type and there it is, the debris collecting, the little nugget in the story.

Wrote a story a few months back as a Christmas present for my wife. Been doing that for the 29 years we’ve been together. Sold most of them. The one this year is the best I’ve written, maybe one of the best I’ve ever written, a mystery. We’ll see if a magazine editor or anthology editor agrees. If not, we’ll put it up on Amazon Kindle.

Back to the novel, back into the quarry. It’s coming together as well. In slow motion, like everything in 2020. 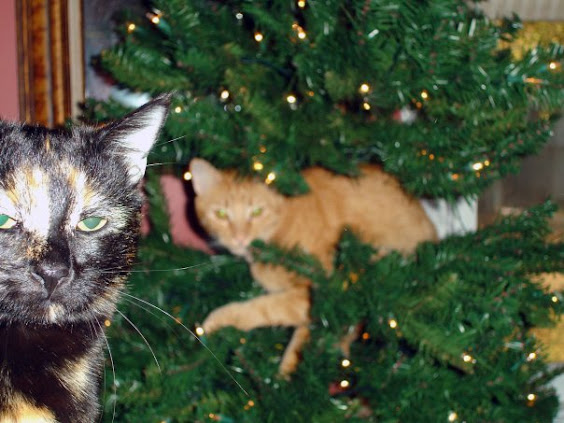