Welcome to the Crime Club 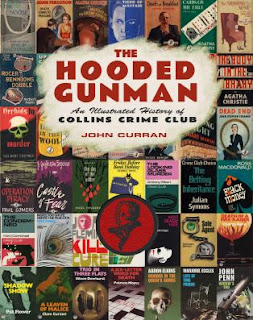 Last year a book by James Curran came out, entitled The Hooded Gunman.  It covers 65 years in the history of Collins Crime Club, a British mystery imprint (not to be confused with the American Doubleday Crime Club).  It tells a fascinating story and it shows that story as well, because it provides the cover of each of the more than 2,000 books published in the series (and even the blurbs from all the covers).

One thing that leaps out is that a lot of the covers were, well, awful.  There were dozens that used the exact same design, just changing the words and the type color.  See Rex Stout below as an example.  No wonder Agatha Christie complained about her covers!

Below are some of my favorites, covers or titles I chose because they were so good or so bad.  Sometimes it was the title/cover combination  that won my heart.  Enjoy. 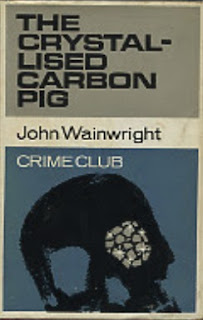 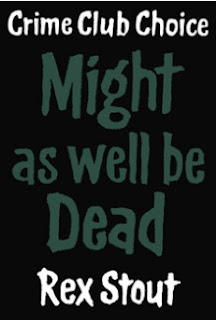 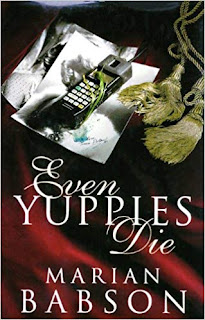 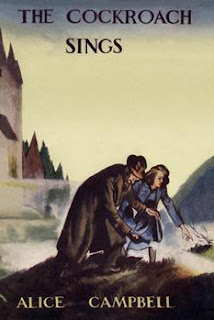 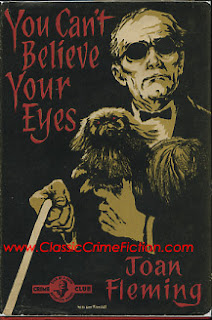 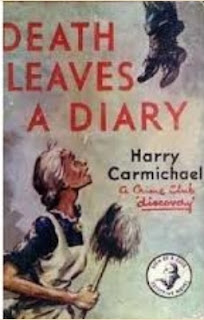 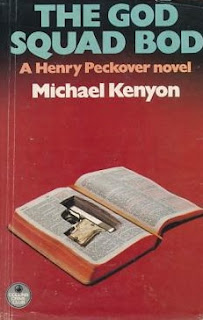 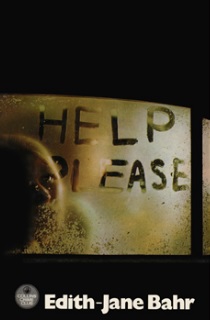 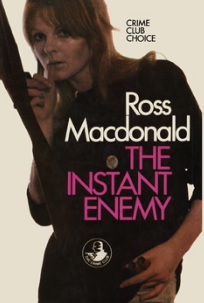 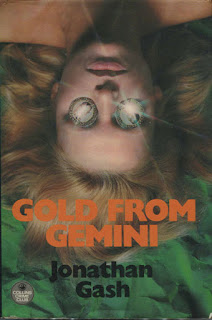 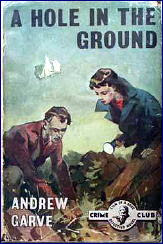 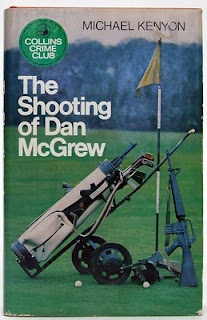 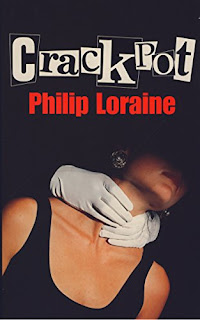 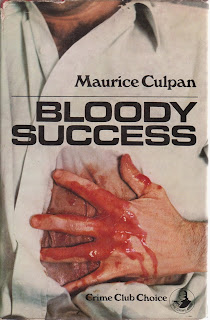 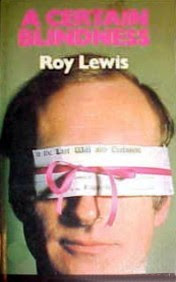 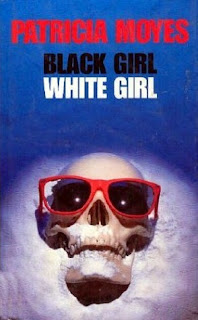 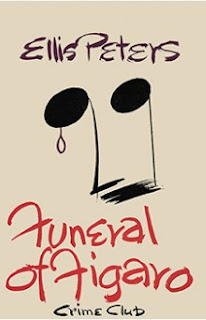 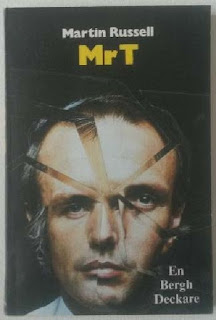 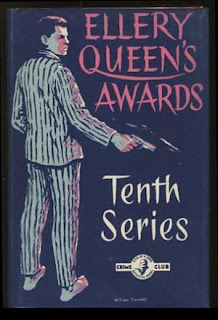