Music in the Time of a Private Eye

Research for my private eye series set in the 1940s-1950s drew me to YouTube to learn just how bad popular music was before rock and roll. The radio was filled with dreck. In 1947 Perry Como had a hit with Chi-Baba Chi-Baba and Al Jolson was still around with The Anniversary Song. 1948 gave up hits like Mañana by Peggy Lee with a God-awful Spanish accent and The Andrews Sisters with the yodel polka Toolie Oolie Doolie. In 1949 we had a faux-western hit by Dinah Shore called Buttons and Bows where the "cactus hurts by toes" and Tommy Dorsey's brassy The Huckle-Buck. 1950 came with hits like Goodnight Irene by the Weavers and Perry Como was back with another polka Hoop De Doo. Wait, 1950 gave us Nat King Cole's Mona Lisa. Thank God for Nat. 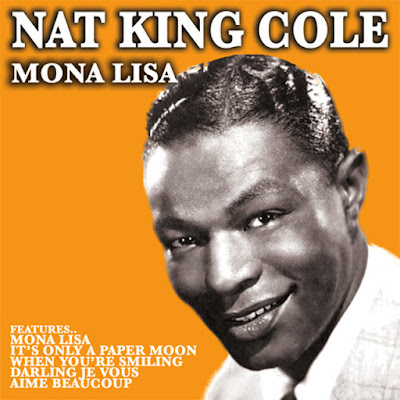 The Weavers were back with a top hit in 1951 – On Top of Old Smokey. Lord, help us. Phil Harris had a big hit with The Thing (No, not from the 1951 movie The Thing from Another World, but a goofy novelty song). Perry Como was back with the sleep-inducing If and we had the tear-jerker Tennessee Waltz by Patti Page. I admit, I sorta like Tennessee Waltz. 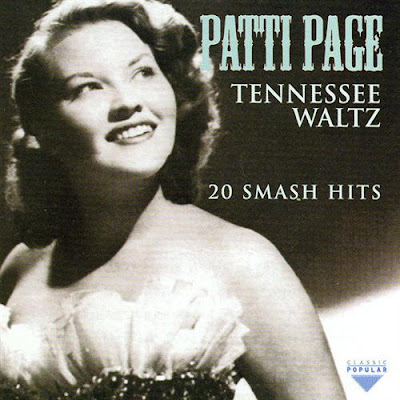 1951 gave us the unforgettable Aba Daba Honeymoon by Debbie Reynolds and Patti Page's Mockin' Bird Hill, where the morning sun kisses roses on a windowsill. For some reason, I like Mockin' Bird  Hill. Hey, maybe I just like Patti Page. (I also like sugar songs like 1963 's Sugar Shack by Jimmy Gilber and the Fireballs and – please forgive me – 1969's Sugar Sugar by the Archies).

1951 hits did give us a good hit with Nat King Cole's Too Young, but watch out, it can put you to sleep. Tony Bennett's Because of You was OK, but not one of his best. He also had a hit with his cover of Hank Williams' Cold, Cold Heart but the original by Williams was far better. But that version was played on hillbilly radio stations. No way my cool cat PI would listen to country music, even though Hank Williams had dynamite songs.

The radio hits of 1952 were highlighted by Kay Starr with Wheel of Fortune and Vera Lynn's Auf Wiederseh'n Sweetheart and the Mills Brothers with The Glow Worm. Irish-American Rosemary Cooney gave us at hit with an horrendous Italian-accented Botch-A-Me. 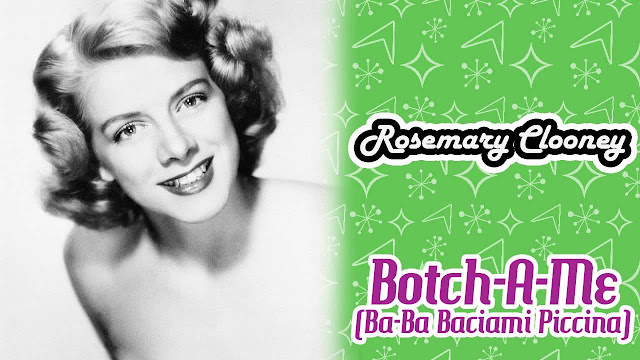 According to Billboard, the No. 5 tune of 1953 was P.S. I Love You (No. Not the cool one by The Beatles – John was 13, Paul 11, George 10 and Ringo 13 at the time). This hit came from four singers wearing college freshmen beanies and sweaters with a big W on the chest. They were The Hilltoppers, hailing from Western Kentucky State College. At No. 2 sat another sleepy song, You, You, You by The Ames Brother.

Tony Bennett had a couple top hits in 1953 with Rags to Riches and Stranger in Paradise. 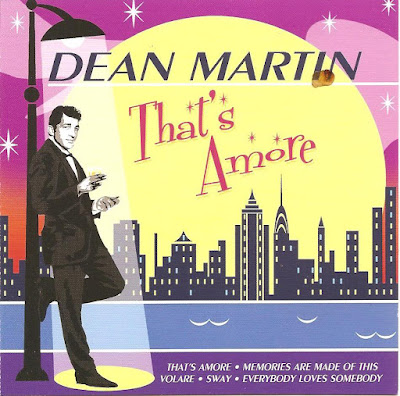 My private eye is saved by listening to jazz and rhythm and blues on the radio with New Orleans own Fats Domino's 1951 hit The Fat Man. Too bad my PI has to wait years for Bill Haley, Chuck Berry, Little Richard, Bo Diddley, Buddy Holly, Elvis, Jerry Lee Lewis and so many others. 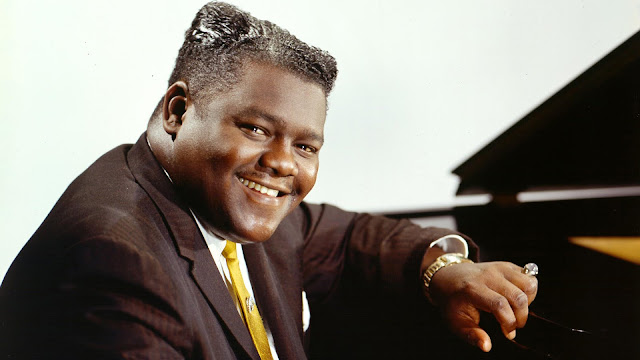