by John Floyd
I don't like change. I'm sure part of that's because of my age, but also it's just inconvenient. I have certain ways I like to do things, and I'm reluctant to budge from my comfort zone.

One of the things I have changed, though--because I felt I had to--is the way I format the submissions of my short stories.

First, a bit of background. When I started sending my work off to editors, back in the mid-nineties, I obeyed the following rules, for my manuscripts: 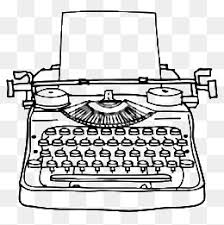 
Those were the marching orders for almost everyone, with minor variations, because computers were still new enough that a lot of manuscripts were being created on typewriters, and all the above tasks could be performed without a word-processing program. 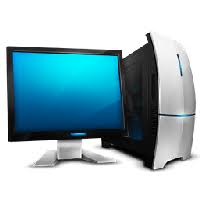 Now, I do the following:

Sometimes there are exceptions. Several places to which I regularly submit manucrtipts specify in their guidelines that they still prefer underlining instead of italics. Why? I'm not certain, but I suspect they find underlined text easier to spot than italics when they prepare the manuscript for publication. Whatever the reason, if they want it, I'll do it.

Some places, believe it or not, still prefer Courier font. And when I convert a manuscript to Courier before submitting to those markets, I usually also plug in two spaces after every period. That's a personal preference: I think only one space after a period in Courier makes the words look a little too crowded together. Is that just me, or do any of you agree? 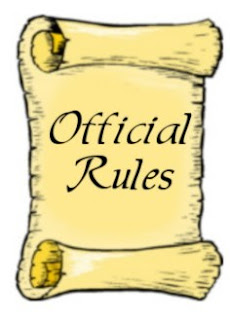 I also submit regularly to a market that prefers two hyphens for a dash (rather than the automatically substituted em dash). Their wish is my command. It's easy to go back through a manuscript and change those dashes.

Occasionally, of course, there'll be other specific things editors want you to do: put only your name and page number in the header, put only your story title and page number in the header, type three asterisks to indicate a scene break, don't use the tab key to indent paragraphs, use strange fonts, center a special symbol at the end of the story, etc. Some of these can seem a little nitpicking, and I often suspect they put such demands into their guidelines just to make sure the writer has done his/her homework and has taken the trouble to read the guidelines.

Other things I always do, with regard to manuscripts (unless guidelines tell me not to):


This isn't saying you have to do the above. It's just what I do. 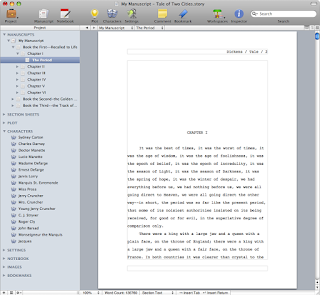 Everything I've mentioned so far assumes a manuscript that'll be either (1) attached as a file (word.doc, usually) to an emailed cover letter, (2) attached and submitted via a market's website, or (3) printed and snailmailed to an editor. Manuscripts copied/pasted into the body of an email are formatted differently: they'll be plugged in as a .txt file, which--after conversion--is in 10-point Courier font and ignores any special characters, including italicized text. To indicate emphasis in one of these manuscripts, I always type an underscore character just before and just after whatever text I'd like them to italicize in the published version. (Example: I saw it in _The New York Times_.) Most manuscripts pasted into the body of an email should also be single-spaced, with unindented paragraphs and a double space between paragraphs.

That's all the information I can think of. How do your submissions differ from these? What are some of the weirdest formatting requirements you've seen, in writers' guidelines? Do you ever submit anything via regular mail anymore? Do you ever use anything except Courier and TNR? Do you use em-dashes or two hyphens? Do you type anything at the very end of your manuscript? How do you indicate a scene break? Do you space once or twice after a period? Main thing is, if what you're doing works, keep doing it.

In two weeks I plan to follow up with several hints and shortcuts to save time when preparing your manuscripts. Meanwhile, keep typing and keep submitting. Best to everyone!
Posted by John Floyd at 00:01