History: a Study in Coincidences

"We are continually shaped by the forces of coincidence."

Have you ever heard the one about how two men, born one year and and a hundred miles apart, went in different directions while still children, and grew up to be antagonists in this country's greatest internal struggle, the American Civil War?

Yes, that's right, Jefferson Davis, born in 1808, just outside what is now Fairview, Kentucky, spent his earliest days just about a hundred miles due west of Hodgenville, Kentucky, the closest metropolitan center to the hardscrabble farm that became the birthplace of Abraham Lincoln in 1809. 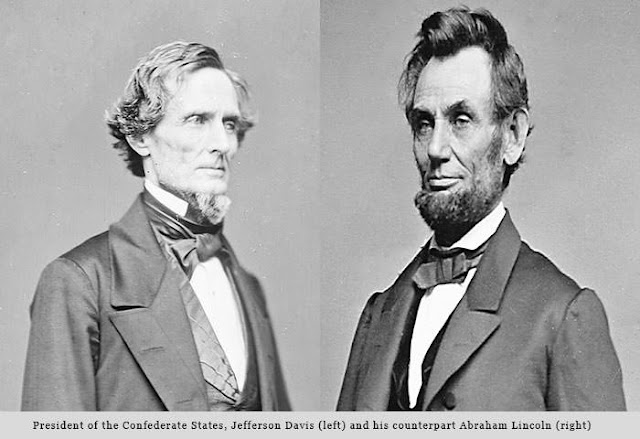 Davis' family moved south into the newly-settled lands along the lower Mississippi, where his father quickly established a successful plantation. Lincoln's father–an illiterate carpenter who resented both the slaves his elder brother had inherited along with the family farm upon their father's death and how slave labor undercut the fees free tradesmen could charge–uprooted his family and moved north, across the Ohio River into Indiana, and eventually into southern Illinois.


This is just one example of the coincidences which pop up in history from time to time. I mean, think about it: through a coincidence of birth, the first openly abolitionist president and one of the antebellum South's wealthiest slave-owning politicians were born within a year of each other, in the same state, nearly next-door to each other, and yet look how differently they turned out!

Here's one you may not have heard about though.

Two men, born on adjacent Caribbean islands, within five miles of each other, their birth places separated only by a shallow, two mile-wide stretch of ocean known as "The Narrows." Both of these men were born out of wedlock to members of their respective island's planter class. Both of their fathers were British-born and raised, coming out to the "Sugar Islands" seeking their fortunes.

Both of these men early demonstrated so much native intelligence that they were sent abroad (One to England, the other to New York City) to receive an education superior to the one they could have received at home.

Both of these men became very successful in both business and politics. They were both products of slave-holding societies during the 18th century, and it was on the subject of slavery that these two men could not have been further apart. One of them, impressed by the writings of Enlightenment philosophers on the subject, became a confirmed abolitionist at a time when it was rare for a gentleman, even those who found slavery distasteful, to express an interest in completely destroying the practice.

The other inherited his father's sugar plantation back home, and owned slaves until the very day the practice was abolished.

Oh, and there was one other area in which the two men vastly differed. Ethnically. One was Scottish and English, and the other was the half-Welsh son of a plantation owner and one of his black slaves, and thus born into slavery himself.

Tune in right here in two weeks to find out.

Feel free to express an opinion or hazard a guess in the comments section. 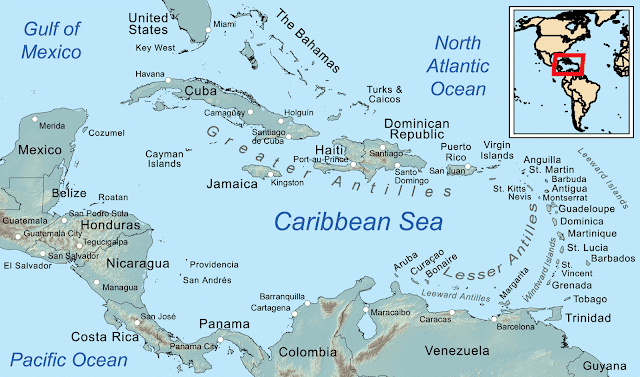 Posted by DoolinDalton at 00:01