In my August post, “An Homage To Poe,” I discussed Andrew Forrester (pen name of J. Redding Ware) and his short story “Arrested On Suspicion.” I also mentioned The Female Detective, a collection of stories that he supposedly edited. I couldn’t find the book on Project Gutenberg. I found and downloaded it from Google Play. Because I couldn’t increase the small text in the scanned edition, I bought a print edition (released in 2012). The Female Detective was originally published in 1864.
In the introduction to the 2012 edition of The Female Detective, Mike Ashley accepts Forrester as the author of the stories, though the scanned edition shows him as the editor. When  the book was published, there were no women detectives, either private or police, in Britain. It would be 50 years before women detectives appeared. Meanwhile, in the United States, the Pinkerton agency employed a woman detective in 1856, and the first policewoman appeared in 1908 in Portland, Oregon.
However, women as amateur detectives had appeared in stories prior to 1864, but “These works...involved women who, by circumstance, were forced to investigate matters.” According to Ashley, THE FEMALE DETECTIVE features the first professional woman detective: "Whether inspired by real events or entirely fictional it is clear that the mysterious 'G' is first and foremost the pioneering female detective.”

G, as the police refer to her (she calls herself Gladden), is retired from the detecting business and was wise enough to allow a “literary editor” to revise her manuscript. G wrote the “book to help show, by my experience, that the detective has some demand upon the gratitude of society.”
The first case in the collection, “Tenant For Life,” is about a five year old inheritance fraud that G feels she must expose. Her round-about way of telling the story at first annoyed me until I accepted that she, like many of us old folks, likes to talk. She considers herself “a good talking companion, and “women are in the habit of talking scandal, with me for a hearer, within three hours of my making their acquaintance."
From a cabman and his wife, she learns the story of how, five years earlier,  the cabman bought a baby from a poor woman who appeared to be in distress. Shortly after the transaction, a lady ran after him looking for a woman with a baby and hears the baby crying in the cab. She offered him thirty pounds and he sold the baby to her. After hearing the story, G suspected the lady wanted to substitute the child for one who had died and that possibly an inheritance fraud was involved. She feels it is her duty to “deal out justice” and see that the property is return to the rightful owner, if it is in fact an inheritance fraud.
I like the story for the way in which G goes about the investigation. Researching the birth and death records of the village where the cabman had sold the baby, she discovers it was born close to the same time a wealthy lady, Mrs. Shedleigh, in the village died. Armed with this information, she locates a family consisting of a five-year-old girl, her father Mr. Newton Shedleigh, and his sister Miss Shedleigh. Disguising herself as a seamstress, she gains entrance into the Shedleigh household and learns all she can about the Shedleighs.
From her research on the law on inheritance, she learns that if the children of a husband and wife die before the wife, and she dies before the husband, he inherits her possession and becomes a “tenant for life.” If she dies without children, her property passes to her father’s brother. Her investigation of the Shedleighs leads to the dead wife’s uncle, whom she suspects is the rightful heir.
I like G even though she seems to be a meddlesome woman who interferes in other people’s lives to prove that detectives are necessary. I’m sure I’ll enjoy the remainder of her sleuthing adventures. 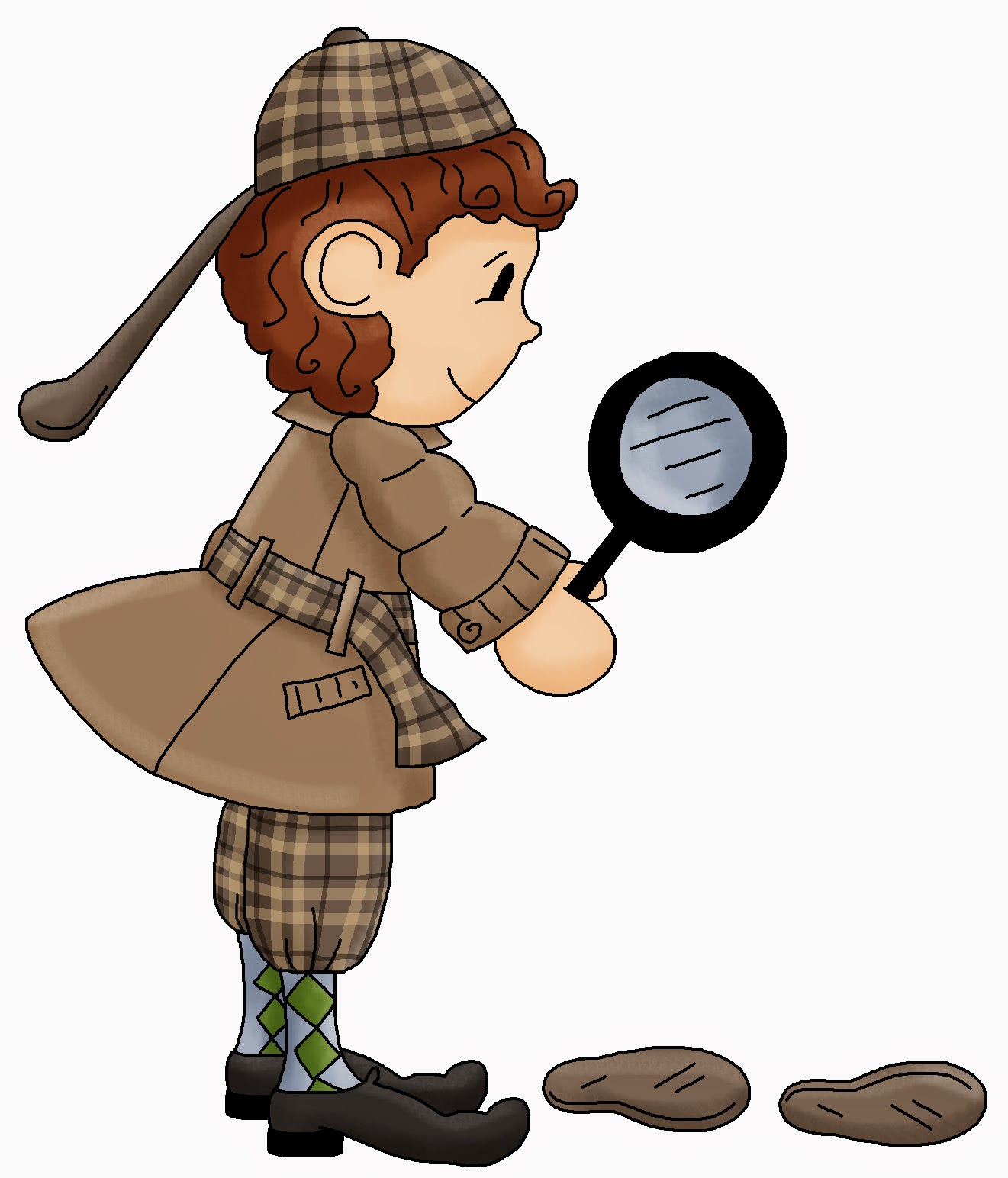 So long until next month when I must say goodbye.
Posted by Louis A. Willis at 00:00