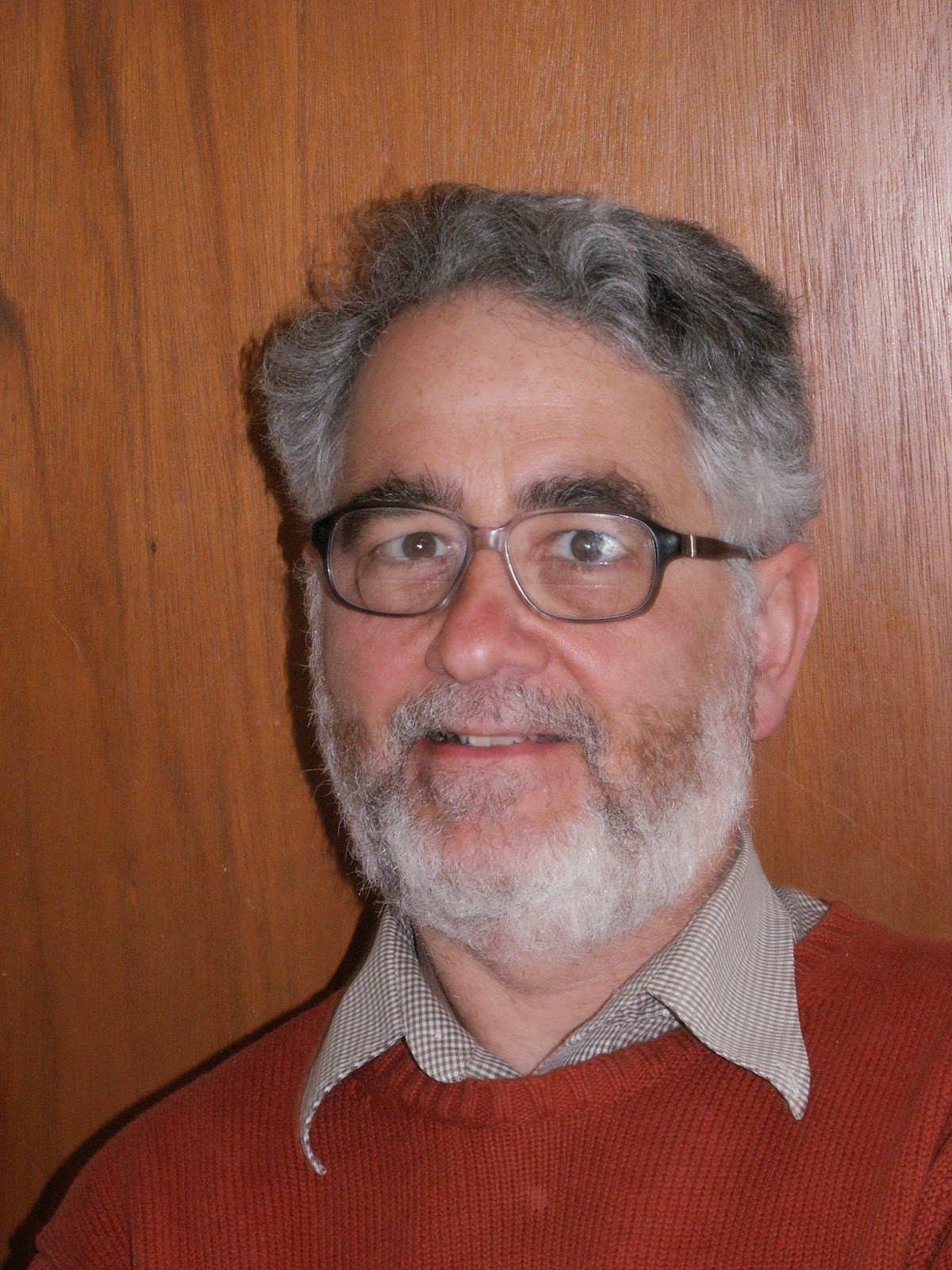 When I saw that someone was working on an "Anthology of Cozy Noir" my first thought was that that was the craziest idea I had heard in a while.

My second thought was "Hey! I've got a story that would fit there."

The fact that those two thoughts fit so closely together may explain why I have not quit my day job to live off my royalties yet.

Be that as it may, Andrew MacRae apparently agreed with my second thought because he bought my story and gave it the lead-off position in his book which has been published this month.  I am looking forward to reading the rest of the stories.  (In fact, I have read some of them now and here is the proof.)  But, selfish devil that I am, I am going to talk a little about my own.

"The Roseville Way" is about a couple who meet on the east coast and move to the wife's midwestern hometown to open a pizza shop.  Problem is, there doesn't seem to be much demand for New York style pizza in Roseville and things are not going so well. 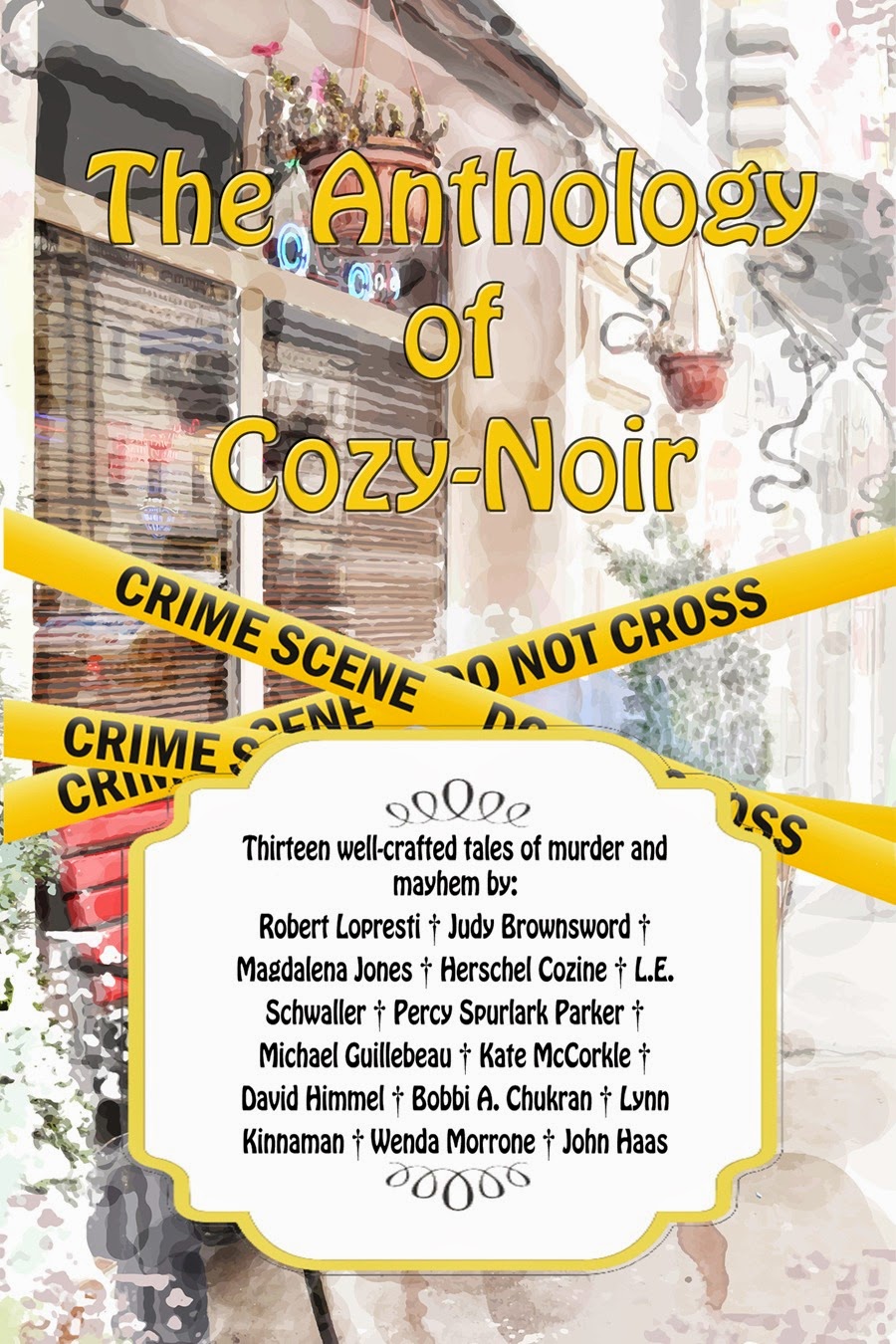 Then a couple of men arrive from the New York area, a retired businessman and his younger assistant.  Both of Italian ancestry, both looking like they have survived a few fights.  They love  the pizza.

Is it possible the old guy is a former mobster, maybe on the run, and the younger man is his bodyguard?  And do the shop owners want to argue with success?

I trust you can see how we have aspects both cozy and noir here.

I can tell you exactly where this story idea came from.  In fact, if you used to read the Criminal Brief blog, I did tell you about it.  (Please note that this was back in 2007.  When I say I am a slow writer, I mean it.)

Sitting in a pizza parlor just off Dupont Circle I acquired an idea for a mystery story. Since I was in the capital city of a major nation, surrounded by power, intrigue, and scandal, naturally I came up with a story about blue collar people in a small town. The human mind is a strange beast.

And here is more evidence for the strangeness inside a writer's cranium.  There is a scene in my new novel, out next spring, set in a pizza parlor in Washington D.C.  How can one mostly nondiscript place inspire two completely different pieces of fiction?

Oddly enough, this double-dipping happened to me once before, as I explained here.

Anyway, I hope this will inspire you to read a short story.  Or eat some pizza.  In either case, happy digesting.
Posted by Robert Lopresti at 00:00