by John Floyd
Writing this week's column was a special treat for me--mostly because it required me to first read the new novel by my friend and former Saturday blog-sister Elizabeth Zelvin. I've read many of Liz's short stories--I even included one of them in a mystery anthology for which I served as the editor several years ago--so I already knew her stories were outstanding. Now, I'm greatly pleased to report that this novel is excellent as well.

The following is a review I plan to post at Amazon.com next week, and I hope it adequately conveys the pleasure I got from the novel and provides an incentive for others to enjoy it also. Well done, Liz!

A journey of discovery 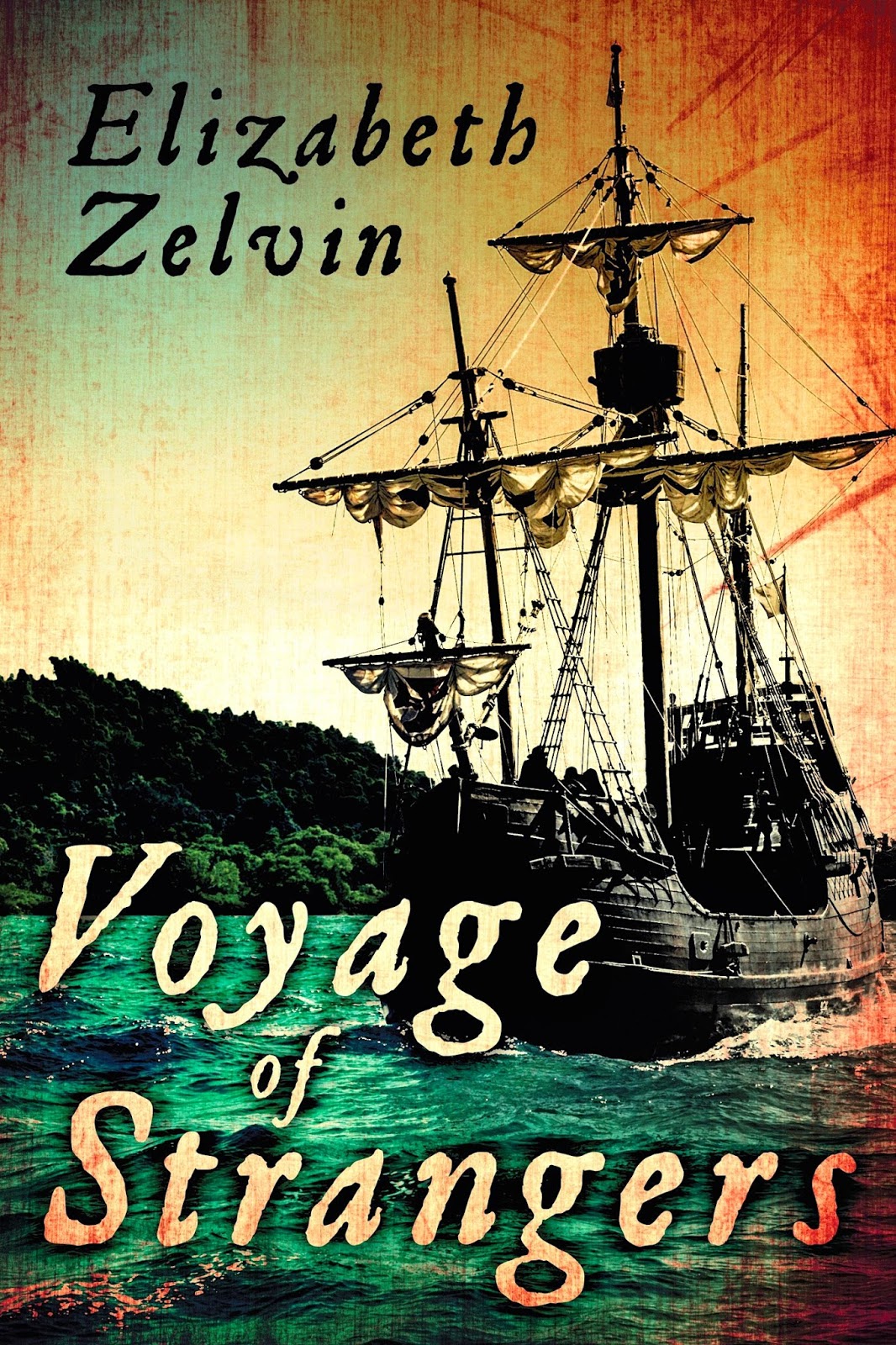 In her latest novel, Voyage of Strangers (Lake Union Publishing, 2014), Elizabeth Zelvin has done the seemingly impossible: she's written an educational and often factual fictional account of early searches for gold and trade routes in uncharted lands while providing nonstop suspense and entertainment throughout. It's sort of a pleasant cross between the textbook-like historical knowledge of a James A. Michener novel and the edge-of-your-seat thrills of an Indiana Jones adventure.

At the start of the book, young Diego Mendoza is one of the members of Christopher Columbus's 1492-1493 expedition to discover and explore the lands across the ocean to the west. He is thrilled to have been included but is also a bit terrified by the perils of this unknown world. (Who wouldn't be?) Soon after Columbus's fleet finds the Indies and begins building settlements there, Diego accompanies Columbus back to Spain, where Diego and his twelve-year-old sister Rachel face dangers as grave as those he saw across the sea: they are both Jewish, and this is the time of the Inquisition. As Columbus prepares for a second voyage, Diego realizes that the only way to protect his impulsive and sometimes reckless sister is to watch over her himself, and when the expedition finally sails Rachel comes along, disguised as a cabin boy called Rafael and serving as a scribe to Admiral Columbus. New threats await them, of course, both at sea and in the jungles and newly-established outposts of what Columbus has named Hispaniola.

One of the best things about this book is that it's not the New World discovery story that we learned about in school. This time the noble Columbus shows a dark side, in that his most important goal is to fill the coffers of his king and queen with the treasures he's certain he will find in these unspoiled and primitive lands. As a result he allows the enslaving and brutalization of the native Taino tribe. Since we readers witness all this through the eyes of Diego and Rachel, we see the cruelty of the Christian invaders and the terrible plight of the conquered as well as the stunning beauty of the area now known as the Caribbean. 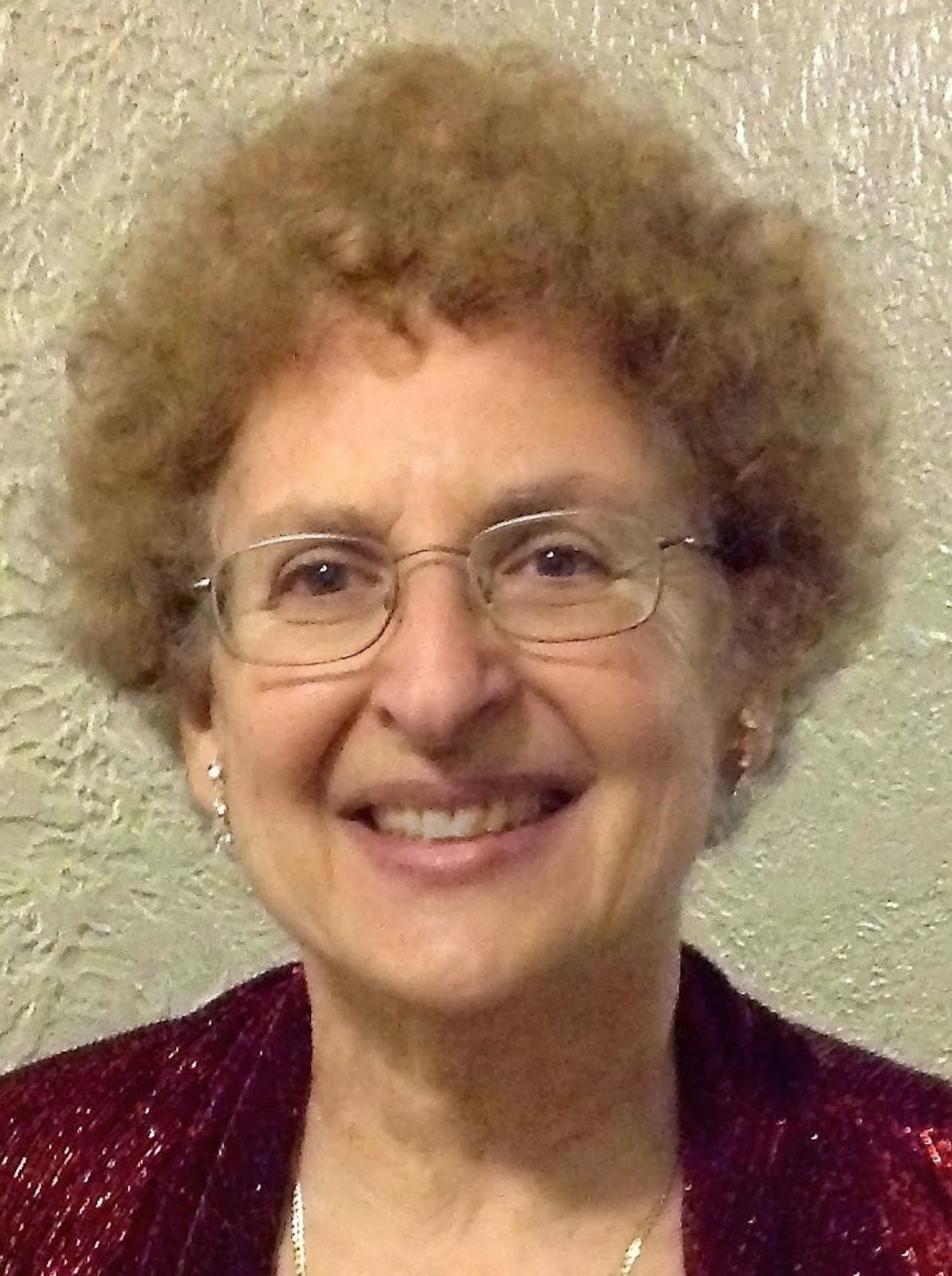 What makes this book so outstanding, though, is not its setting or its realism or even the lessons it teaches. Its main strength lies in its wonderfully complex characters. Some of them, like King Ferdinand and Queen Isabella, are real historical figures, but the most memorable come from Zelvin's imagination: Diego, Rachel, their aunt Marina, the evil Cabrera, the islander Hutia, and many others among the priests, natives, and seamen. These are people you'll remember long after you finish the novel. My favorite by far is Rachel, the delightful, fiery, compassionate young lady who longs to see the world and then realizes that in order to survive she must change and adapt--and grow up quickly.

I have a theory about why the novels and short stories of Elizabeth Zelvin always include such interesting and believable players. It's because she is herself a psychotherapist, and has probably seen every character quirk possible. She doesn't have to imagine some of these things, as most authors do; she's seen them and knows firsthand what makes people act the way they do and say the things they say. The application of this kind of knowledge and experience has never been more evident than in her new novel. Voyage of Strangers is a winner.

Elizabeth Zelvin is a New York City psychotherapist and author of the Bruce Kohler mystery series, which started with Death Will Get You Sober and so far includes three novels, a novella, and five short stories. Liz's short stories have been nominated three times for the Agatha Award and for the Derringer Award. They have appeared several times in Ellery Queen's Mystery Magazine, in Alfred Hitchcock's Mystery Magazine (in press), and in a variety of anthologies and e-zines. Voyage of Strangers, her first historical novel, is the sequel to the Agatha-nominated mystery short story "The Green Cross." Liz's only explanation for how she came to write about the aftermath of the expulsion of the Jews from Spain in 1492 and the genocide of the Taino is that her protagonist, the young marrano sailor Diego, woke her up in the middle of the night, beating on the inside of her head and demanding that she tell his story. 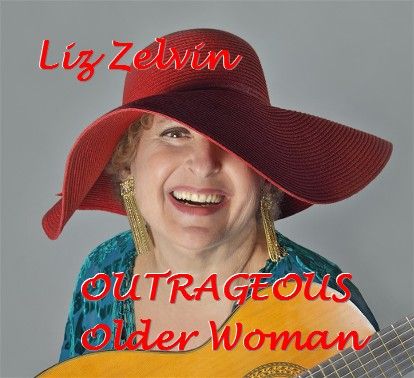 As well as fiction, Liz has written two books of poetry, a professional book about gender and addictions along with numerous professional articles, and an album of original songs, Outrageous Older Woman. She works with clients on her online therapy site, LZcybershrink.com. Her author website is elizabethzelvin.com and her music website is lizzelvin.com. She is currently working on the sequel to Voyage of Strangers, which takes Diego to the Ottoman Empire and to Sao Tome, a remote island off the coast of Africa.

Liz, thanks again for a great read. I can't wait for the sequel!
Posted by John Floyd at 00:01