by DoolinDalton
Taking a break from discussing the intersection of history and mystery to swoop back in one big elliptical arc to another of the tropes I mine for content for this site. Another intersection. This one the place where auditory input stimulates manuscriptive creativity.

Which is to say, "Word-count springing from music."

As I've written here, I struggle with tinnitus, even more so since my son (he's 2 1/2) found a
particular frequency of shriek guaranteed to instantaneously ratchet up my tinnitus like being plucked suddenly from the serenity of a peaceful mountain meadow and unceremoniously dropped into the middle of a Who concert circa 1978 (for an idea of what that sounds like, click here). Before my son was born I could go for long periods ignoring my tinnitus. Not so much anymore.


Don't get me wrong. I yield to no one in my admiration for the particular brand of aural havoc Townshend, Moon, Entwistle and Daltrey could wreak.

It's just not an easy soundtrack for me to work to.

And while this link to ambient engine noise in a 24 hour loop from Star Trek the Next Generation definitely masks my tinnitus and allows me to concentrate while writing, I find I sometimes want to have music in the background, "ambient," if you will.

And that's what today's post here at Sleuthsayers is about: an update on what i'm listening to while working, and additionally, trying to poke a hole in the unfair characterization of ambient music as somehow "boring."

My most frequent "ambient" listens these days are: 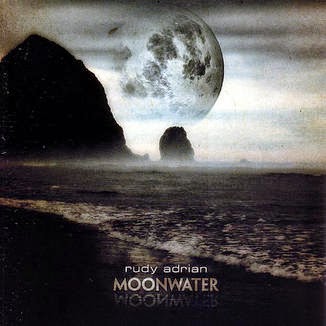 "Moonwater" by Rudy Adrian, a New Zealander who does wonderful stuff. Give it a listen here. 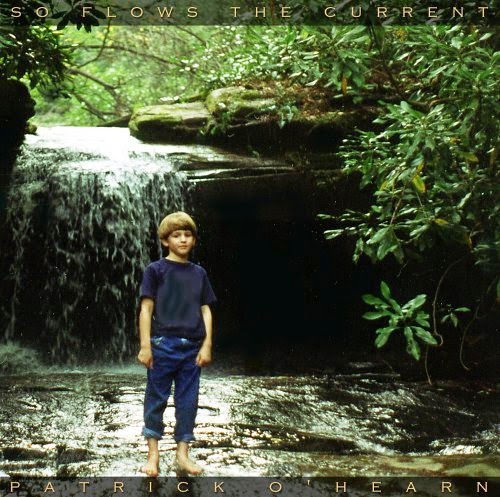 And then there's the epic stuff of Patrick O'Hearn. A Portland, Oregon native, this guy was something of a musical prodigy, playing bass for such jazz guys as Joe Henderson before he was out of his teens, matriculating to playing for Frank Zappa in the late '70s and early '80s, going from there to a gig playing synthesizers with Terry Bozio in a band that could have only found an audience during the 1980s, Missing Persons, and on to a prolific solo career doing mostly, you guessed it: ambient music. I've included the album cover from his masterpiece, "So Flows the Current" (2001), but I find all of his canon incredibly listenable, especially while I'm writing.

Lastly, there's musical polymath Brian Eno, who pioneered the notion of "ambient music" after leaving Roxy Music back in the 1970s. In so doing Eno was simply applying an electronic component to composer Erik Satie's earlier idea of background music played live by musicians, which Satie called "furniture music."

I've listened to a fair amount of Eno's stuff, and one of his earliest, "Music for Airports" (1978). is one of my favorites. And his latest, "Lux" (2014), is really great. In fact, his stuff is always interesting, whether or not you actually like it.

And that brings me to my second point: writing is an art form. So is music.  These sorts of things in the best of times, feed off of each other. This is how musical pieces such as Mussorgsky's terrific "Pictures at an Exhibition", can be inspired by another form of art (in this case, the work of Mussorgsky's recently deceased friend, the artist Viktor Hartmann).

And so for my next trick, I'll continue this train of thought next time with the work of several artists whose new stuff in 2014 has helped inform my writing.

Posted by DoolinDalton at 01:07

Email ThisBlogThis!Share to TwitterShare to FacebookShare to Pinterest
Labels: music