by Eve Fisher
"Squeamishness is not a woman's virtue."  - Colette, Earthly Paradise, p. 92 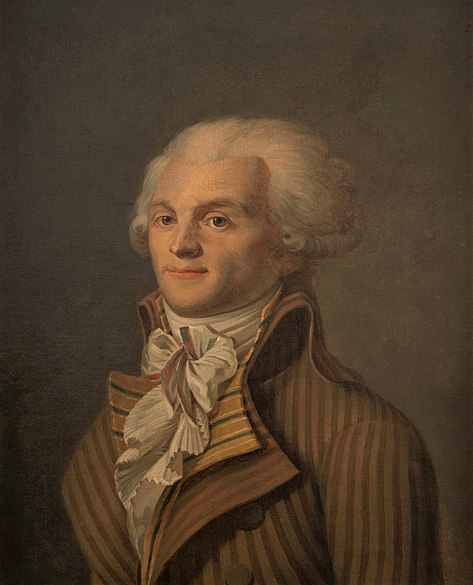 One of the main differences between men and women is that men are far more fastidious.  There is nothing quite so pure as a pure-minded man: but then, he can afford to be.  It's women who have to deal with a constantly recurring emission of blood and other fluids, and when the babies come it only gets worse.  Men can ignore all that and turn up their noses.  Men can insist on ritual purity.  And there have been a lot of pure-minded men, most of them very young, who have made an awful lot of history:  Bernard of Clairvaux, Maximilien Robespierre, Henry David Thoreau, and John Muir, to name three.

And we've all known them.  The pure young man is usually attractive, with a childlike air of freedom and joy that's almost irresistible.  He is generally obsessively clean.  He often does not swear, smoke, or drink - or, if he does, only a little, and always enjoys giving it up.  (There are also those full moon nights when he goes on a binge that could, he dimly hopes, ruin his life.)  He often likes to go out "into the wild" to pit himself against the forces of Nature, which he sees as a Great Pure Force.  (See Thoreau and Chris McCandless.)  Most women know that Nature will swat you down like a gnat if she gets the chance, and then wild animals gnaw your bones.  But a Pure Young Man sees his death-defying walks into the wild as an initiation, in which he will, somehow, wring from Nature her imprimatur, and he will be made whole and eternal by his quest.  (Sir Galahad was also a Pure Young Man.)

To go back to that childlike air of freedom and joy - it's so attractive.  Except it's too childlike.  It's all self-centered, in a way that isn't clear to those around him until they try to hold on to him in some way.  Then he leaps away, like an animal from a trap, and that's the way they see human intimacy - and I'm not talking just about sexual.  But, with regard to sex, they often don't do that, either, except on full moon nights in leap years.  I always pity the young girl who falls for one, because 9 times out of 10 he will be Hamlet to her Ophelia and throw her away with nothing but words to remember him by.  (Hamlet was another Pure Young Man.)

Anyway, Pure Young Men seem to see emotional intimacy as being as messy and defiling and unnecessary as sexual intimacy.  They make wonderful friends - if your definition of a friend is someone who will stay up all night talking with you, and put up with whatever food and drink you provide.  But if you want someone who will be there when the chips are down, someone who will help you out of a jam - you are going to be in trouble.  IF they're still around (they have a nose for trouble and often disappear overnight), they may or may not try to help.  But they also may simply not care, and tell you that your concerns are ridiculously petty.

The irony is that I think that they think that they are being a good friend, but they have no idea what that entails. They'll give their money, their material possessions, at the drop of a hat - but usually not to a friend, usually to some homeless person - but they will not give themselves on any terms except their own.  They often lie or completely stonewall any questions about themselves, their past, their family, who they are.  They are often very lonely.  But since their loneliness is an elemental choice, it doesn't reek of that desperation that drives people away.  Instead, it can be very attractive. Maybe you'll be the one who will finally crack the barrier, and become their perfect friend. Don't count on it. Their perfect friend is a dog.  Or a genie in a bottle with a strong stopper, you can be their friend. The fact that you might need more will never occur to them; and if you bring it up, you will suddenly become possessive, manipulative, violating. You will be canned. Read Into the Wild, and see how often Chris McCandless abandoned friends who loved him.

And yet they're so likeable, so loveable.  Probably the very best literary analysis of a Pure Young Man is Peter Pan.  Children's story my ass. 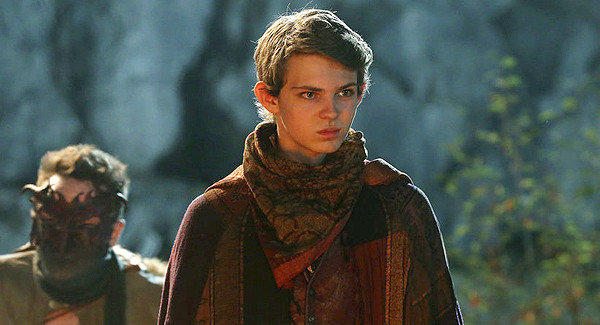