I wrote a story awhile back called "The Devil to Pay" and, at the end, Tommy is visiting his grandmother, who's living in a nursing home.

It's a beautiful fall day, crisp and clear, with just enough breeze off the river that she needs a lap robe. He's pushing her around the grounds in her wheelchair. The gravel on the path crunches underfoot. He's telling her a story, full of gangsters and gunrunners. She doesn't really follow it. Too complicated, too many foreign names, too many people she doesn't know.

The point, of course, is that he's telling her the story you've just read. There's a term for his, and I believe it's called metafiction– correct me if I'm wrong– meaning a narrative that's self-referential, where you play with convention, and the story comments on its own structure or dynamic. This, in turn, got me thinking about breaking the Fourth Wall. 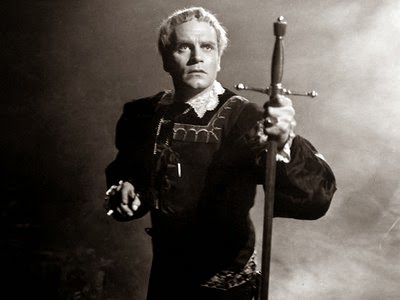 Hamlet begins his story by addressing the audience, "O, that this too too solid flesh would melt…" Richard III does the same, "Now is the winter of our discontent…" Macbeth, after he first meets the witches: "If chance will have me king…" In each case, they don't step out of character, in fact, the reverse, but they step out of the play, to invite us into their confidences, and make us complicit in what follows. The soliloquy is a dramatic device going back to the earliest theater, but Shakespeare and the other Elizabethan playwrights, like Marlowe, use it in a very specific way, to enter a character's thoughts.

The equivalent these days would be first-person narration, where whoever's telling the story let's you know what's going on in their head, or admits they don't in fact know what's going on. MAGNUM P.I. often used voice-over, and one common phrase Magnum was fond of, as he went off on some errand you knew could only lead to trouble, was "I know what you're thinking, but–" This is actually a variation on a Victorian literary trope, had-he-but-known. Nor were the Victorians at all 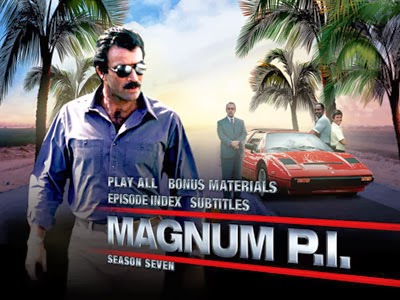 embarrassed by addressing you directly: "And now, Dear Reader, we must leave this scene, and return to…" whatever it is. Dickens does it all the time. So does Trollope. The effect is to make you a party to the machinery, or joinery, and remind that this is all invention. It removes you from the fiction, so to speak, that the story is accidental.

We follow certain conventions, and I think rightly, because we assume a bargain between the writer and the reader, and you basically have to play fair. It doesn't mean you can't have an unreliable narator, or be deceptive, or simply mischievous, but the reader understands you're in collusion with each other. He or she surrenders to the illusion in hopes of being entertained, or invigorated, puzzled, or shocked, or surprised, even transported. When do you break the rules? In effect, only when you have the reader's permission. If you step out from behind the curtain, you have to do it in good faith. "I know what you're thinking, but---" In other words, the reader is your accomplice. 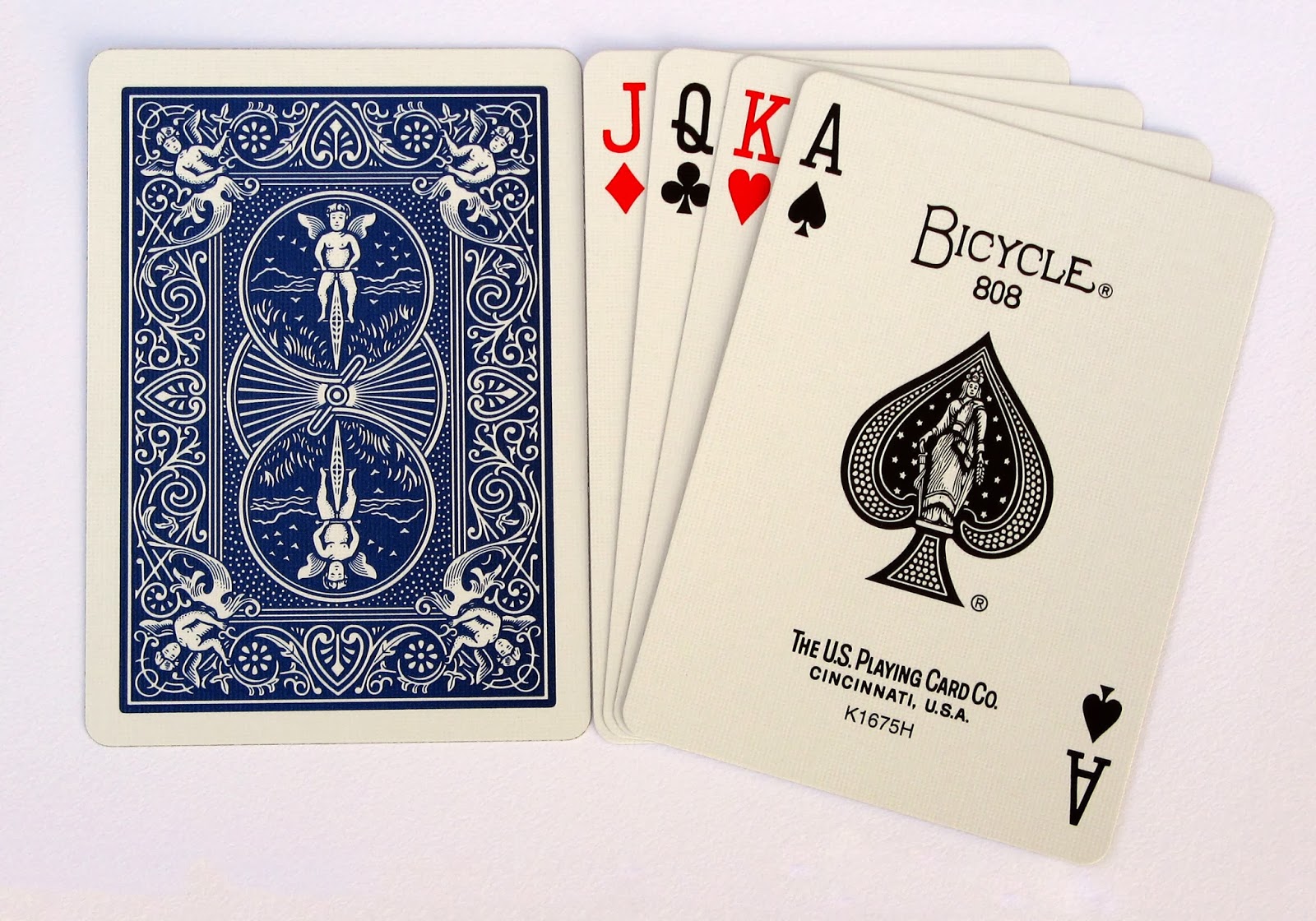 The trick, really, if I can put it that way, lies in not losing the reader's confidence. When you do close-up card magic, for example, the distinction is between the "effect," the agreed-upon narrative, what the audience sees, and the "sleight," meaning the method you use to pull it off. This is known in magic circles as misdirection, but the audience is asking to be fooled.

This is part of the bargain, that you enter into a world of masks, and the writer can let the mask slip, if you have what amounts to informed consent. You're dealing from a marked deck. The reader accepts this, if the narrative is convincing, and the sleight of hand reinforces it. What your reader won't forgive is the loss of trust. You've invited them in, after all, and they've made the choice to be included, to inhabit the fiction, the understanding that you'll give good weight. You promise, across the footlights, to make mad the guilty, and appall the free, unpack your heart with words. They'll take you up on it.
Posted by David Edgerley Gates at 00:00

Good stuff. The difference between fiction and close-up magic, I think, is that we really prefer not to know how magic is done. We may think otherwise but we know that in reality the trick exposed would be "breathtakingly boring" as a character in the great tv series JONATHAN CREEK put it. But in fiction, by the end of the story all the legerdemaine is out for everyone to examine.

What a thoughtful and outstanding article, David. I say 'thoughtful' because I haven't previously given thought at all to that aspect. I like straight story-telling, but sometimes authorial playfulness is good, too. I didn't mind George Lazenby speaking to the audience in On Her Majesty's Secret Service, saying "This never happened to the other fellow." I liked the humor.

Referring to Rob's comment above, I enjoy the challenge of play-fair mysteries. I love figuring them out, but I also admire a story that can fool me fairly. I give top marks to a story like Presumed Innocent that lay out all the clues and then leave it to the reader to make the right deductions.

Interesting, David. I can remember when the text books on writing instructed that the narrator or characters in writing never address the audience directly. This always brought Shakespeare's soliloquies to mind as well as more modern authors addressing their "dear readers" and "faithful readers."

Well said. I do think writers always try to get away with as much as they can and that is what drives stylistic changes.

The only recent example I can think of, regarding the breaking of the fourth wall, is the Netflix original series House of Cards, in which Kevin Spacey often turns to the camera and speaks directly to the audience while the rest of the action freezes in the background. Believe it or not, this seems to work.

It occurs to me that a very different approach is that taken by Jeffrey Eugenides in his novel, The Virgin Suicides. The narration is first person plural. That’s been compared to a Greek chorus, which seemed to irritate the author.