by Dixon Hill
OR: If at first you don’t succeed… 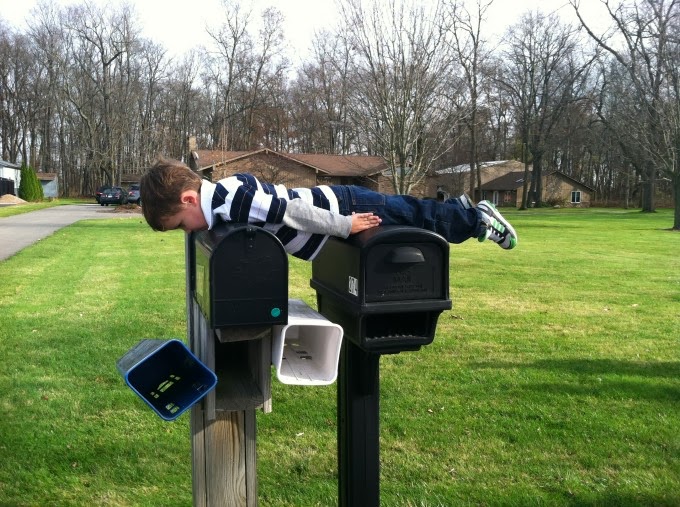 Well, the holidays are over and we’re rapidly approaching that time when writers can, once again, open their mailboxes hoping to find responses from agents and editors.

We all hope for acceptances. But, we all know there will undoubtedly also be rejections.

John Floyd’s excellent post about rejections, on January 4th, evoked so many thoughts in my mind, I suffered a mental log-jam. I finally realized I’d be better off posting some of them as an article, instead of as a comment.

Over time, I realized this article may probably be better suited to newer writers, because my thoughts are not really about how to handle the standard multi-xeroxed rejection letter a writer usually receives, but rather how to handle rejection letters that name names (or wish to!) and get specific. The more experienced writer, however, may wish to continue reading to get a kick out of foolish things I’ve done. (It won’t hurt my feelings.) And, though I’m usually long-winded, today I’ll include only three examples.

The first rejection I ever received was for my very first fiction submission, which I wrote on an electric typewriter while still in the army. I got a very nice hand-written letter from the fiction editor at Omni magazine, saying the piece wasn't right for their publication. She then went on to praise my writing, adding that she hoped I’d send more stories in the future.

The editor was correct; the story wasn't right for Omni — it narrated the death of a young boy murdered by a satanic elevator in a post-nuclear-holocaust world. I should have sent it somewhere else, which is what that editor suggested. I, however, knew nothing about fiction markets and had no idea where else I might send it.

My biggest mistake, of course, is that I thought the editor was “just being nice.” So, I tore up the manuscript and her letter (after reading her praise several times), then burned them in my fireplace, thinking I just wasn’t cut out to be a writer. Nearly a decade passed before I submitted another fiction story.

(While the experienced writers go dispose of the clumps of hair they just pulled from their scalps, I’d like to take a moment to address newer writers, then we’ll move on to the next two examples.)

Newer writers should be advised: Editors don’t send hand-written letters praising your work just to be nice. They’re far too busy. If you ever get a rejection like this:

1.   Do NOT destroy your manuscript! The editor actually liked it. A lot! Somebody else will almost surely buy it; you just have to find the right publication.

2.   Visit the website of the magazine that rejected you so kindly, and read their Writer Guidelines, then write a story that falls within those guidelines. There’s a very good chance they’ll buy it! After all, the fiction editor likes the way you write.

I once submitted a speculative fiction piece and received a short note on my form rejection letter, which read: “Next time PLEASE GIVE YOUR MAIN CHARACTER A NAME!”

A friend who saw this was very taken aback. She said, “Wow! That’s harsh!”

I told her, “Hey, at least I know what they didn’t like about it. Some magazines don’t mind printing stories with unnamed protagonists. Now, however, I know this one doesn’t like it.”

I consider such information to be quite valuable.

I once wrote a story that concerned me quite a bit.

The thing that bothered me was: men who read it tended to like it, but almost every woman who read it hated the thing. I had a pretty good idea why this was, but didn't feel I could do anything about it, because it was a central aspect of the story: remove the problem-causing aspect, and the story disappeared.

Finally, deciding “Nothing ventured, nothing gained!” I shipped it off.

The rejection was very useful. The editor said she was sure I’d be able to find a venue which would publish the story. I can’t remember the precise words of the letter, but she then added something pretty close to:


“Please never send us anything written in this voice ever again.”

And, very useful. I’d been worried that women didn’t like the story. The editor’s response convinced me: This may be a powerful story — it certainly provoked powerful reactions from more than just the editor — but…

As a writer who’s still trying to build his name, I have no desire to alienate female readers who might confuse the protagonist’s voice (the story was first person) with mine.  Consequently, instead of trying to sell this piece elsewhere, I keep it in my computer’s memory bank.

Perhaps, one day, if I ever gain a large following, I can afford to let it see the light of day. But, for now, I think I’ll sit on it and try not to alienate one of the only two genders on the planet.