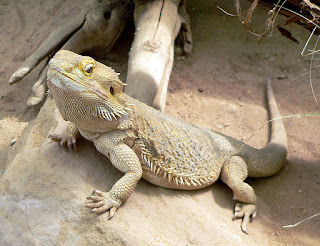 For those of you who believe that fly-over country is the last bastion of American family values, boy, do you have a lot to learn.  South Dakota is ranked 49th in the nation for government honesty; i.e., it's 2nd in the nation for government corruption.  Only Georgia is worse.
http://www.iwatchnews.org/2012/03/19/8423/grading-nation-how-accountable-your-state
We get an “F” in everything from political financing to state budget process (always manufactured late the night before the legislature goes home) to ethics enforcement to…  it just goes on and on.  Basically, no accountability, no transparency, and no public access.  It’s the wild west, but with less gunfire.
And they get away with it for two main reasons:
(1) this is a nice state, full of nice people, who would never do anything wrong; and
(2) this is a nice state, full of nice people, who would never be so impolite as to raise a ruckus no matter what.
A lot of people blame the Norwegian Lutheran Syndrome (there are whole books on this subject, not to mention Garrison Keillor), but people up here avoid conflict as if it were an unsedated colonoscopy.  The result is…
We get a lot of interesting businesses.  The national credit card industry, for example, is based in Sioux Falls, South Dakota because, back in the day, SD passed a law that eliminated caps on interest rates right after the Supreme Court ruled that banks could charge interest based on where their credit-card operations were headquartered, even if the bank's main operations were somewhere else.  So everyone moved to Sioux Falls, and you’ve – we’ve – all had high interest rates ever since. 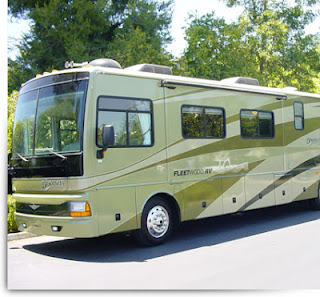 Another booming business in SD is selling South Dakota residency.  Check out: http://mydakotaaddress.com/  This is only one example of multiple little store-front operations that allow a person, in exchange for a yearly fee, to establish South Dakota residency and thus avoid paying state taxes in the state in which they actually live.  They provide a SD mailing address, and help people obtain “your new SD drivers license, SD vehicle registration and voters card.”  They collect the mail and send it on, send on absentee ballots for voting, and basically allow a lot of people to “live” in South Dakota, thereby avoiding property taxes in their home state and perhaps avoiding other things as well.  Who’s to say that the name they give is their real name?
Now, this is all fraudulent:  It’s mail fraud, voter fraud, tax fraud…  But, when I investigated it and brought it to the attention of all my state officials, I was told there was nothing illegal about it, and to contact them “when a crime had been committed.”  Well, at least one crime is going to be committed, at least on paper, because I can think of all kinds of reasons for people to use these, and some of them are going to show up in my mysteries. 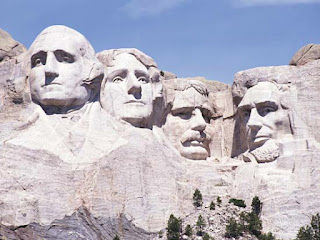 And the latest hot businesses are shelf corporations.  These are entities that are created by lawyers incorporating a bunch of corporations that exist in name only—no assets, no employees, and no board members except the agent filling out the paperwork. (It’s sort of like the residency corporations, who have an owner and a person doing the mailings, and that’s it.)  Anyway, if you want to start a business, you pay a fee to the incorporator, and you’ve got a corporation.  And you the purchaser get complete anonymity.  The following is a pitch from Corp95.com:  http://www.corp95.com/
“South Dakota is one of the best kept secrets in the corporate formation world.  The state has NO corporate income or franchise taxes.  Their annual fees are minimal ($50 per year) and they allow for the most privacy of ownership than in any other state. South Dakota is a low key environment and does not require that its businesses maintain any physical presence in the State.  Formation is fast and requires a minimum of personal information.  You will pay no more and sometimes less than some of those states that claim to offer privacy but do not actually do so. Why form your company in a state that claims to have no taxes, but then charges high fees to compensate for this. South Dakota truly does offer the most privacy at a very reasonable ongoing fee.  Call us at 800-859-6696 and let us provide you with the details for formation of your business entity in this friendly state.”
Forty-ninth in the nation:  Georgia, look out.  We’re going to catch up with you.