A Few Reasons I Prefer Mysteries to Literature 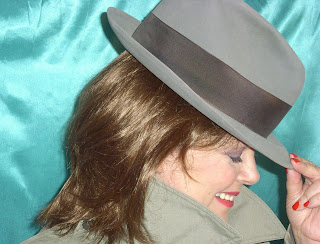 As a person who believes we start to die the moment we stop learning, I decided to take a class on literature. I am reading selections by Hemingway, Fitzgerald and Faulkner. It's not that I have ever read these authors; it's just that my personal tastes run toward Christie, Spillane and Chandler. Still, to learn is to grow and I am certainly not ready to die.

In deciphering the meanings behind the sybolism within these author's works, I am not what the teacher expects of her students. The second day of class she asked if we were alone in a room with Hitler and knew for a fact all that he would do to the world and we had a gun, would we kill him. She knew my name and I sat on the front row, so she directed the question to me first. I said I would have no problem killing Hitler. She was a bit taken aback and after several other students agreed with me, she said, "My other classes always say they couldn't shoot an unarmed man."

I silently wondered if my fellow students were mystery buffs like me. Of course, since I am not alone and armed in a room with Hitler and completely sure he would try to take over the world, we'll never know if I could actually commit murder and pull that trigger. But, that wasn't her question. If I find a way to time travel and have that opportunity, I'll let you know the outcome. (That is, if the world hasn't changed so drastically that neither of us are here to discuss those actions at this particluar time and place on the Internet.)

My opinions on symbolism are not necessarily that of the instructor and obviously not shared by most literary authors according to the grades on my last quiz. I don't necessarily believe that is a bad thing. I am merely tracking clues to find another answer, one that may not be ones looking for the obvious. I feel a bit like bumbling Columbo who seems to be asking questions that don't make any sense, but do lead to another corridor, albeit not the one expected. 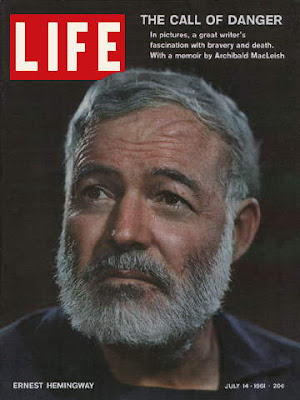 That's one of the thing I like about mysteries: there is an obvious point made by the story's end. It isn't shrouded in symbolism; it simply is a bad guy caught or at least recognized as the bad guy. In most cases we know should he show up in another book, he will be chased down by our hero for his criminal activity.

Crime doesn't pay in most mysteries. That sets mystery stories apart from literary works, too. In literature like life, anything can happen. A mystery novel's probability is it will end with someone being tagged as guilty and going to jail or paying his debt to society with his life. Real life and literature isn't as neat and tidy. I like tidy.

In mysteries, you never turn a page expecting to see more and find the story has ended abruptly and without tying up all the details into a nice, satisfying package. If the detective hasn't bound the criminal to face his judgment by the end of the book, it better be that he managed to escape from the authorities grasp ala Hannibal Lector in Silence of the Lambs or Moriarty in a Sherlock Holmes story and not that they simply didn't deduce who the culprit could be. 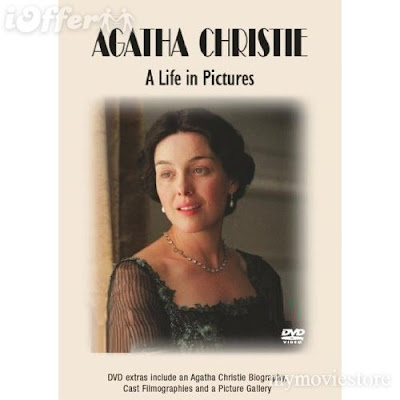 So, why am I taking a series of workshops on literature? Because I love to discover more about good storytelling from every angle. I want to learn from masters whose works lived long beyond them. I want to see if I can learn to do a better job figuring out their intent through the mysterious methods of symbolism.

If I had my druthers, I'd want to be Agatha Christie instead of Ernest Hemingway any day. Maybe it's because I'd enjoy y work being discussed for its clever clues more than what think I meant in a storyline.

Maybe it's just because I wouldn't look so great in a mustache and beard.