by Neil Schofield
My name is Neil Schofield, and it’s been that way for longer than I can remember. I am an Englishman born in Yorkshire. For the past eighteen years or so, I have been living in Normandy, France, with Mimi, my partner and live-in French person. France, incidentally, is just off the English coast. (A headline from the 1940’s: “Thick Fog In Channel: Europe Isolated”) That tells you something about our thought processes.
What else? – oh yes, I write short stories. 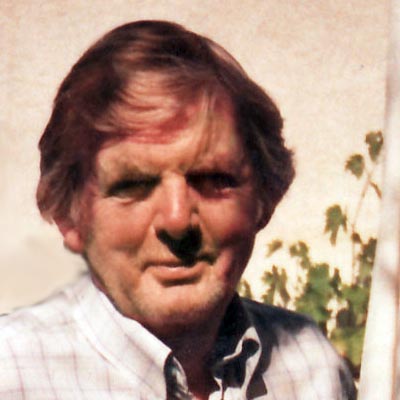