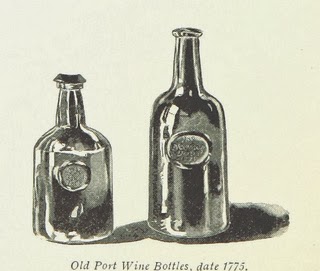 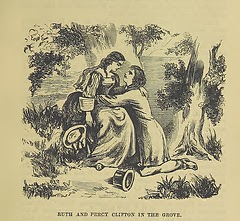 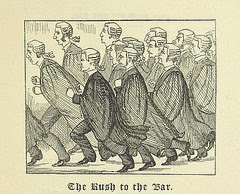 Any other suggestions?
Posted by Robert Lopresti at 00:01 9 comments 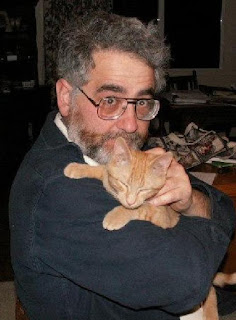 January 2 seems like a good day to make New Year's Resolutions.  Not for me of course.  If I got any closer to perfection I might be carried bodily off to heaven, and then poor David would have to blog every Wednesday.  But since it is better to give than to receive I have developed some resolutions for other people.  I hope they take them to heart.

Sherlock Holmes resolves to lay off the 7% solution.

Miss Marple resolves to patent her formula for removing bloodstains from hand-knitted woolens.

Jack Reacher resolves to buy a second pair of underpants.

John Dortmunder resolves to stick to the straight and narrow, as soon as he can steal a compass.

Doctor Watson resolves to write a piece for a medical journal about the curious case of his ever-moving wound.

The Black Widowers Club resolves to get through one damned meeting without investigating a mystery.


Nero Wolfe resolves not to work so hard, and to spend more time at home.

Perry Mason resolves to let the D.A win one for once.

Father Brown, Lieutenant Columbo, Parker, and Spenser all resolve to get first names.

Archie Goodwin resolves to memorize the address of the brownstone where he has been living for forty years.

Trompie Kramer and Mickey Zondi resolve to stay the hell away from Winnie Mandela.

The boys at the 87th Precinct resolve to make a list of all variations of  "The Deaf Man" in all romance languages, so they'll recognize his pseudonym if the bastard shows up again.

Professor Moriarity resolves to avoid chills, such as may be found on Alpine hills.

Sam Spade resolves not to play the sap for you.