One of the things about living in a small rural town is that pretty much everyone looks alike.  When I first moved up here, I wrote to my friends back east and said, "There are two ethnic types in this town, and I'm one of them."  Exaggerated, but close.  In a town of 90% Norwegian/German/Dutch/Swedish/Danish with blond hair and blue eyes, let's just say that I stand out a bit.  But you know, I think I'd rather stand out that look like everyone else.  There was an old Twilight Zone show called "Number 12 Looks Just Like You", where everyone picks one of a handful of faces...  well, I have sat many times in groups where there are three or four people who looked so much alike it was hard to say who was who.  Between large families, intermarriage among cousins, etc., it happens. I don't know what they think about it - but I'm not sure I'd like it.

But perhaps I feel a little uneasy because they're all in the same town.  I've run into look-alikes before: there's a cousin who looks just like Bob Bainborough (Dalton on The Red Green Show).  There's a guy here in town who looks like Kenny Rogers used to before his plastic surgery.  I ran into a guy at the pen recently who looked remarkably like Axl Rose.  Years ago I was working at a 7-11 in Georgia, and a guy who looked like Lee Majors (6 Million Dollar Man) tried to pick me up.

Of course, there's more to it than looks.  Or is there?  If someone looks like someone else, do you expect them to behave like that person?  Sometimes, yes.   And if they act like someone else...  well.  Miss Marple was always watching people, and thinking how so-and-so had a weak chin, or a direct stare, or a nervous twitch, and from there reminisce about someone back in St. Mary Meade who did something bad, or were on the receiving end of the same...  and history would repeat itself.  And I think she was (largely) right.

I do this all the time.  I know a meth twitch when I see one.  (Along with the skin sores and bad teeth.)  And there's also the liar's look:  Agatha Christie nailed it, the person who looks you straight in the eye without wavering. But if you look at their neck/chin/shoulders, they're braced and ready for someone to ask them questions...

We've all heard the person who tells you the story of his/her life at such speed and length that it takes you a while to put together the complexity of it and realize that it never could have happened.  They're lying about at least half of it, if not all of it, which would indicate that they are untrustworthy about other things as well. 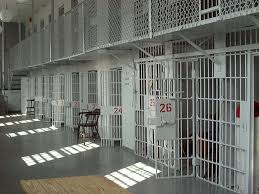 There's the guy (sorry to be sexist, but these are mostly young men) who's always bragging about how tough he is, and you know, know, know that down deep he is scared s--tless.  Which also means, he is very dangerous, but mostly because when he is pushed up against a wall, he will either (1) run at the wrong time, leaving whoever's around in danger or (2) react violently, but in such an inexpert way that whoever's around is more apt to be injured than the source of danger.  I get away from these guys as quickly as I can. Thankfully, these days I usually only run into them in controlled environments.


The super-complimentary, women or men, sloshing sugar all over the place, are always, always, always up to something.  If nothing else, they're trying to be your friend without giving anything but compliments.

And, of course, the classic predator:  attentive, adhesive, encircling, gradually eliminating anyone and anything else but themselves, until they and they alone are the only person in their victim's life.

They might not all look alike, but they act alike...  Every time... 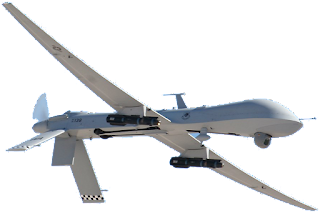 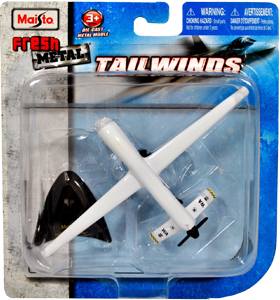