by R.T. Lawton
Fables, parables and allegories are all similar. Roughly, a fable is a short story where animals or objects tell a story by speaking in order to teach a moral or religious lesson; a parable is a story designed to teach a moral or religious lesson with people doing the speaking; and an allegory is a story where ideas are symbolized as people. Sometimes a short story may be considered as more than one of these at the same time and sometimes in general conversation, people will interchange the three words.
When you think of fables, the first ones to your mind are probably the ancient Greek stories such as the dog in the manger and the fox and the grapes. Those types of old stories. Many old civilizations have used fables, parables and allegories as a method of teaching about life. One parable believed to be derived from early Taoism is the farmer whose horse ran away and all his neighbors lamented his bad fortune. The farmer's response was, "We'll see." The next day, his runaway horse returned to the farm with another horse and the neighbors rejoiced at the farmer's good fortune of obtaining a free horse. Again, the farmer said, "We'll see." The next day, the farmer's son fell off the new horse and broke his leg. The neighbors lamented the farmer's ill luck of his son having broken a leg. Again, the farmer said, "We'll see." On the following morning, the army came through the village and pressed all the healthy young men into service, but they left the farmer's son alone because he had a broken leg. The moral being, as the farmer had learned, was that life is unpredictable and you never know how a situation will turn out.

From old Hinduism came the parable of six blind men describing an elephant, but each blind man only felt one part of this elephant. One felt the trunk, another the tail, another a leg, another a tusk, another the body and another the head. Therefore, each man's description varied from the others, depending upon the part he touched. In the end, each blind man was partially correct, but none of them saw, or rather knew, the full picture. These days, you can easily apply this parable to various people in politics.

This topic of teaching lessons through various story methods brings us to my short story, "The Chinese Box," in the September/October 2018 issue of Alfred Hitchcock Mystery Magazine. (The same issue that DELL Publishing is giving out at the 2018 Bouchercon in St. Petersberg, FL) This is the 5th story in my Shan Army series concerning the two sons of an opium warlord vying to inherit their father's empire in the Golden Triangle of Southeast Asia.

The story involves a wooden puzzle box with movable parts, probably much like ones you've seen and handled yourself. It also involves another inanimate object, however all the speaking and storytelling is done by humans, so the story is not a fable. Whether or not the story itself can be considered a parable, the younger half-brother sees the end result of the trek that he and his elder half-brother are on through mountain jungles to deliver their father's opium to dragon powder factories in northern Thailand to be a lesson in life being taught to them by their father. At the end of the journey, the younger son tells his old Mon scout the moral of what he's learned.

Several of my stories in the Shan Army series and in my Twin Brothers Bail Bond series involve Chinese proverbs in the former and the sayings of Ghandi in the latter as key elements in the story line, but I don't know that I've involved or written any parables before this.

How about you guys? Have you written or used any parables in your own works?
Posted by R.T. Lawton at 00:01 7 comments 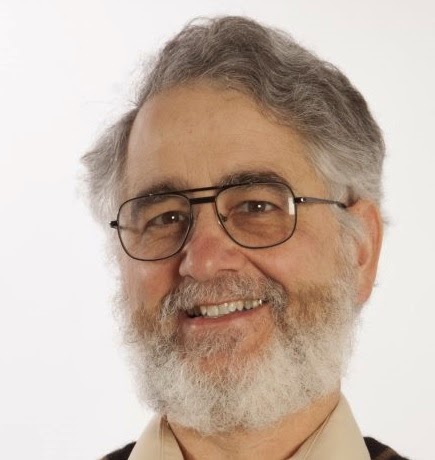 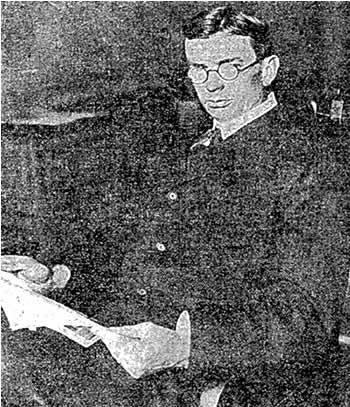 We will try to explain.
Posted by Robert Lopresti at 00:00 5 comments