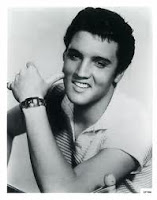 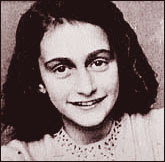 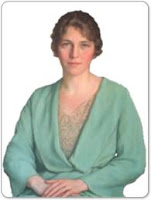 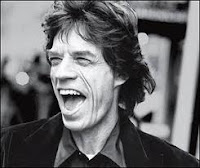 When The Rolling Stones sought a recording contract, they were told they'd never get anywhere with "that ugly lead singer."
Here's Mick illustrating my title: THE LAST LAUGH!
Until we meet again. . .take care of YOU.
Posted by Fran Rizer at 00:01 11 comments