by Eve Fisher
I was on a panel about writing at our local library and the moderator asked each of us "What book or story would you love to have written, and have put your name to?"  My answer was - and is - The Good Soldier, by Ford Madox Ford. 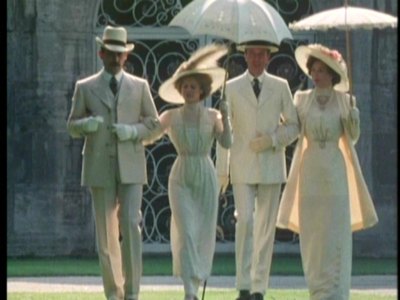