by O'Neil De Noux
My father, an army CID Agent, was stationed at Camp Passalaqua, SETAF, Verona, Italy, from 1960 to 1963. We lived off base in the city of Verona –  one of the great experiences of my life. I was 10 when we arrived in Italy and was immediately disappointed there was no American television. No TV for three years. It wound up being one of the best things that happened to me because I read and read and read – children's books, adult fiction, non-fiction. Fell in love with the school library and the post library. I attended Verona American School, Borgo Milano, Verona, and spoke fluent Italian by the time we returned to the states.

I also fell in love with movies. The post theater changed movies every other day and we saw nearly every movie released between mid-1960 and mid-1963. I still think of them as Verona movies. There was no motion picture codes back then - no PG and PG13 ratings. Parents figured out what we could watch, which meant I was not allowed to watch any Alfred Hitchcock movie (Psycho came out in 1960) and any James Bond movie because of the naked women. My father came back from seeing Dr. No and said we could have gone with him, assuring my mother there were no naked women in the film. Just a woman in a bikini. I did get to see some movies with mature themes.

Verona movies. Viewed now, some were good, some bad but we kids loved seeing them all. 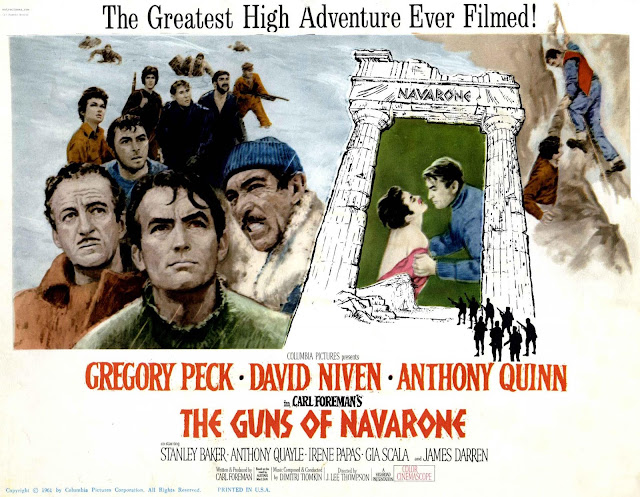 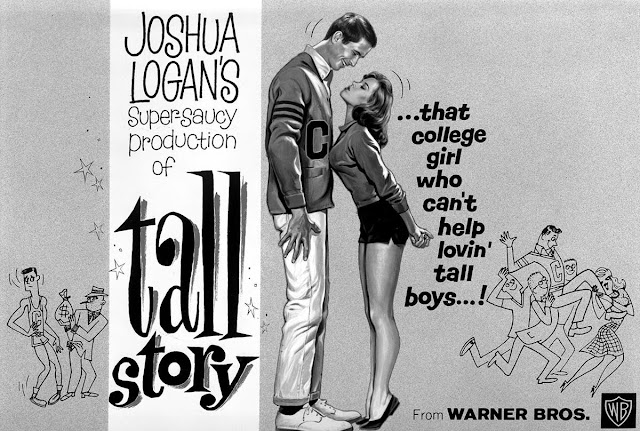 Another great war story. Jane Fonda? No. Great beauty Dana Wynter. Smart. Sharp. Kenneth More was dynamite in a subdued role. The scene in the claustrophobic room when they learned HMS HOOD had blown up was riveting – 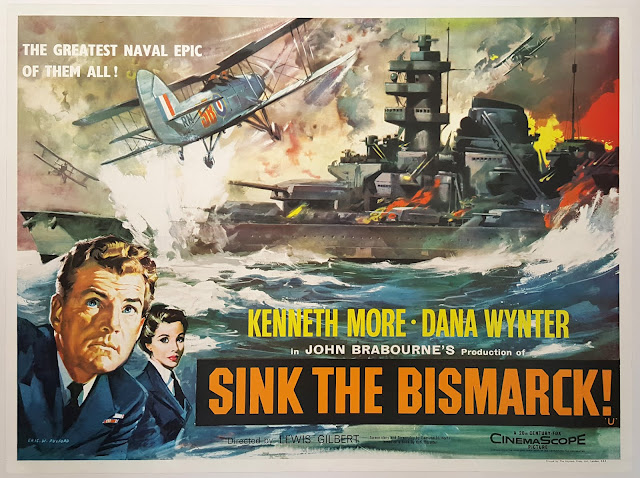 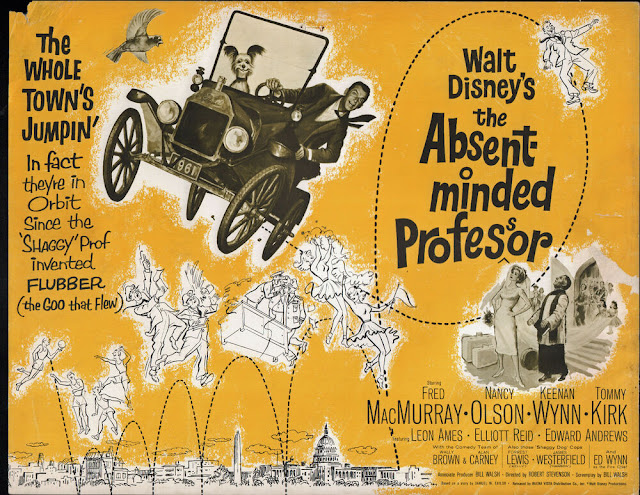 I thought this was the best movie ever made when I saw it as a kid. Still think it's great – 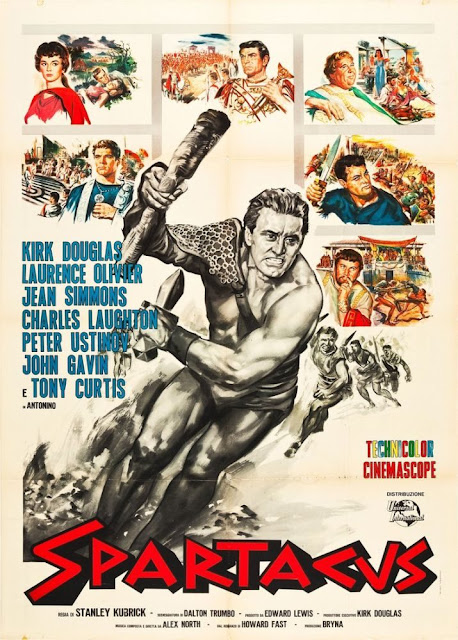 I looked for Sidney Poitier in all subsequent movies. Saw A RAISIN IN THE SUN in 1961 too – 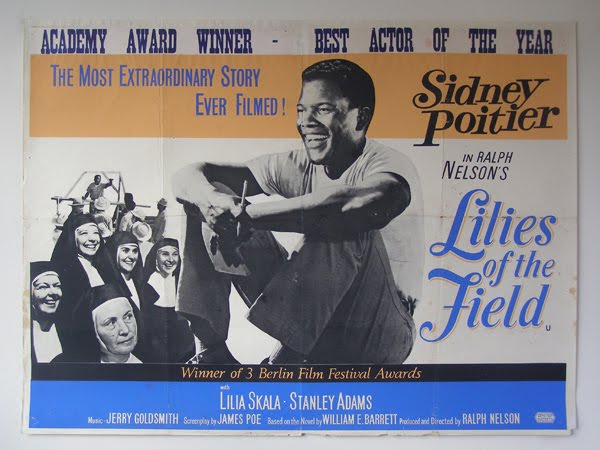 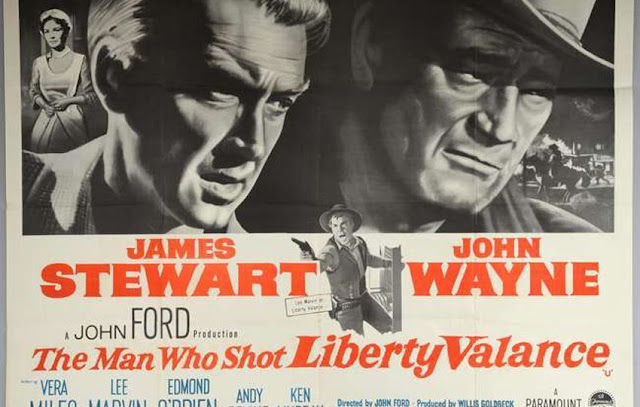 Didn't realize I liked musicals until I saw this one – 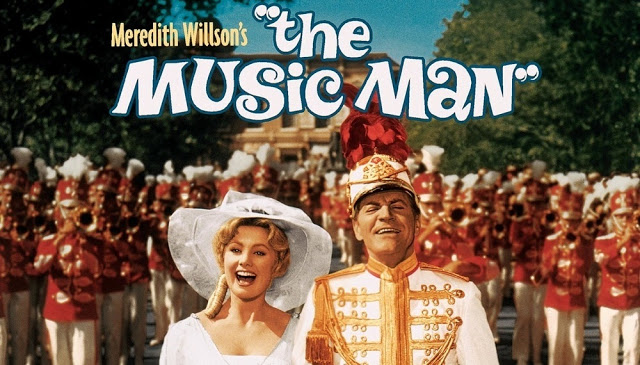 Scariest werewolf movie I've ever seen. This werewolf was awesome – 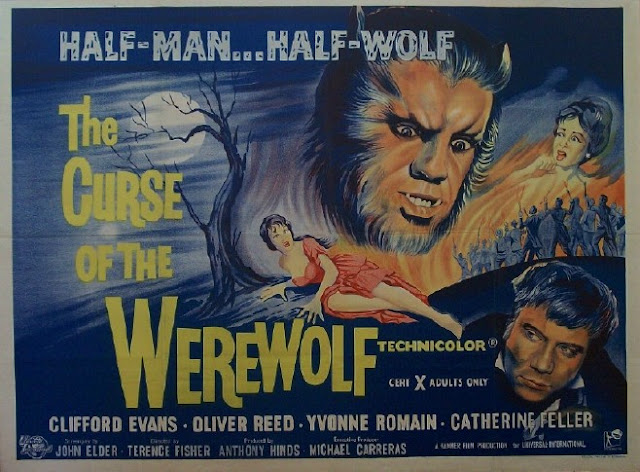 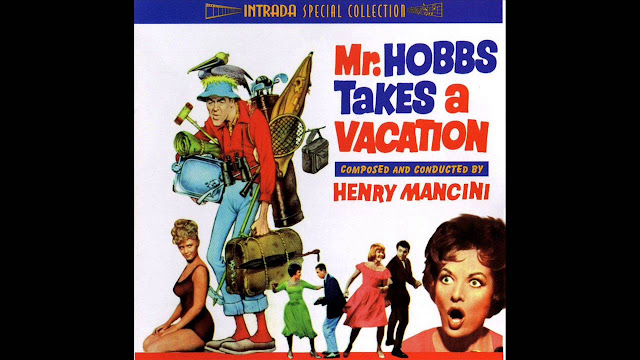 The song sold me but hard to take my eyes off Capucine. What? Fabian again? 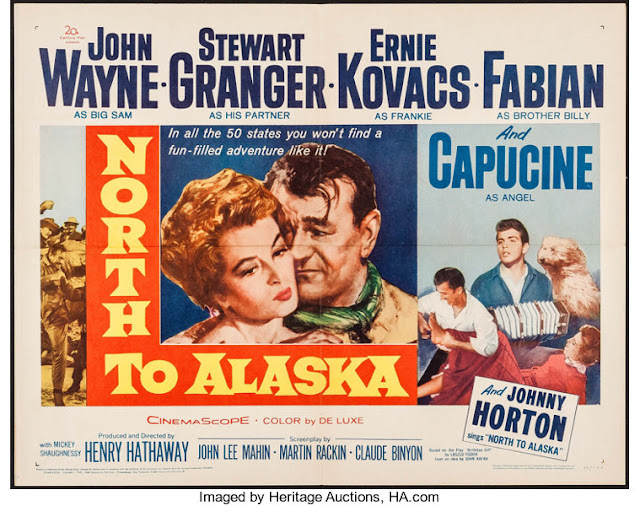 Did not realize the genius of David Lean yet. The panoramas. Peter O'Toole was fantastic. Omar Sharif was the coolest – 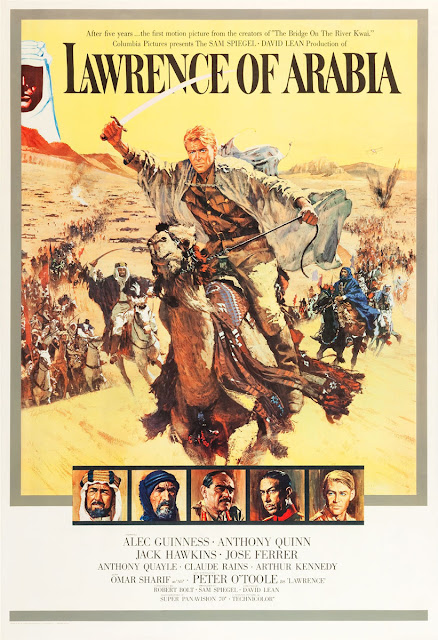 Still don't know what all the fuss was about with this one. Never thought Ann-Margaret was the "young Marilyn Monroe." Wasn't bad but ... I mean the hero was Bobby Rydell – 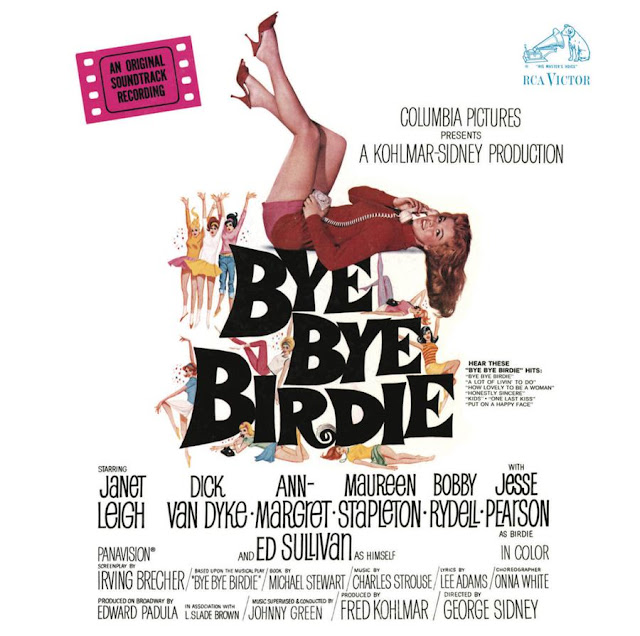 My parents did not realize the content of this one. It was about our home town. A movie about a "stylish New Orleans brothel" may have been a bit much for kids. Capucine and young Jane Fonda together in this one – 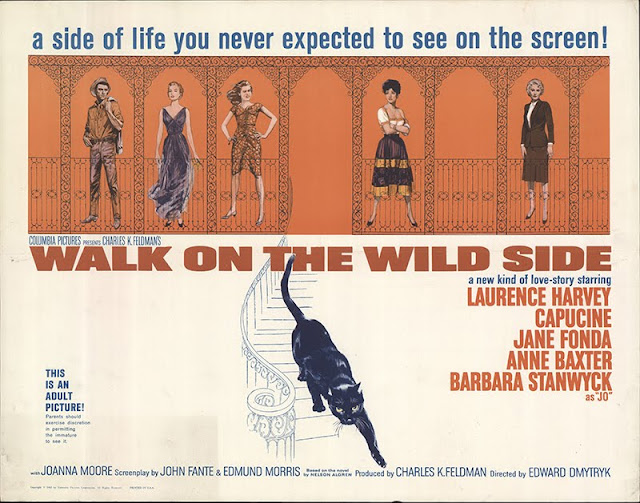 When you're a kid there was JERRY LEWIS. We also saw CINDERFELLA  – 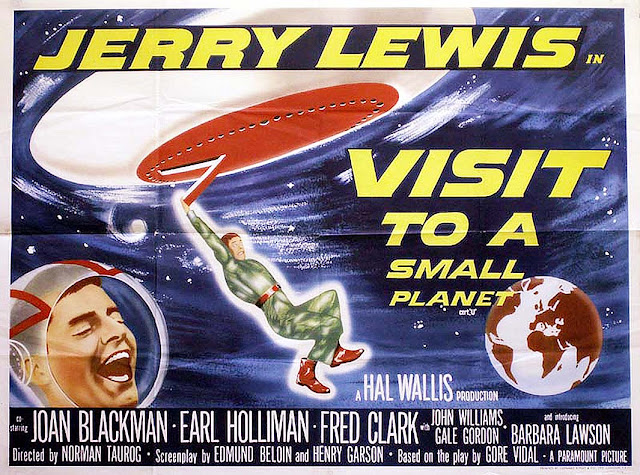 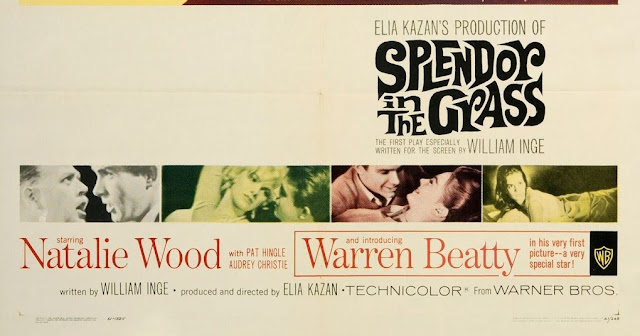 They kept this one around a while – 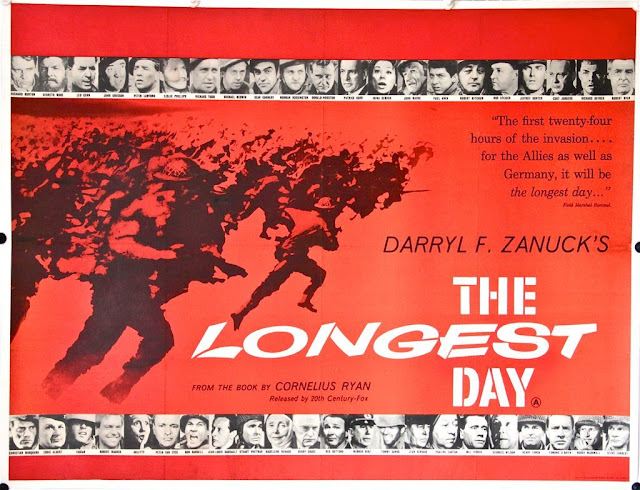 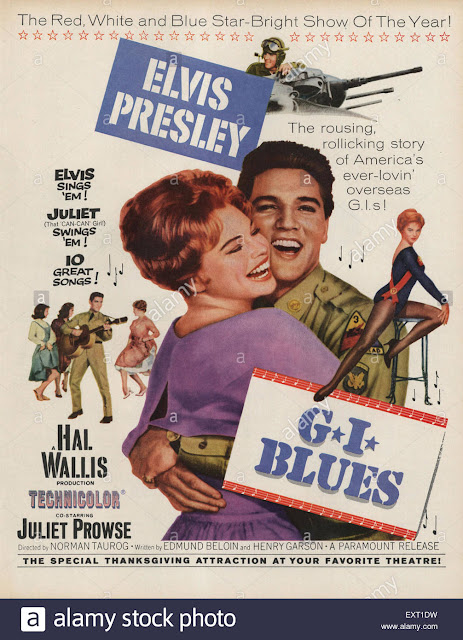 Glad I saw this when I was a kid. It left a big impression on me – 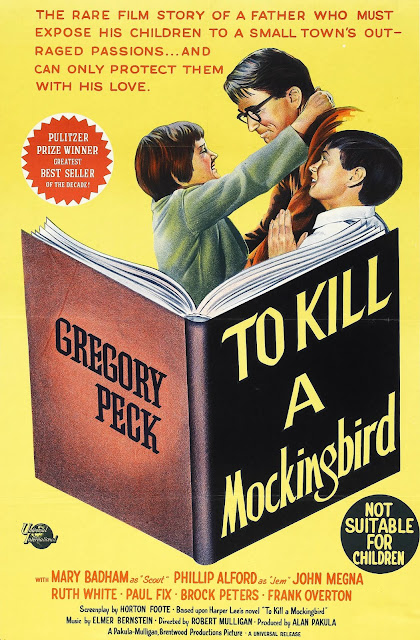 OK. Had a crush on Hayley Mills after this one – 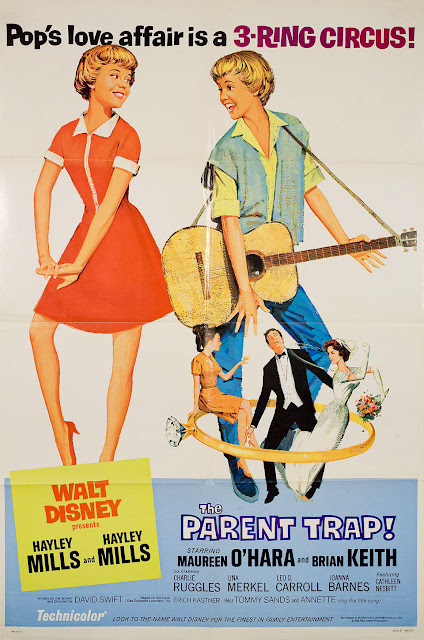 Love this movie. Great songs. James Dean was the smoothest and got a crush on Deborah Walley. 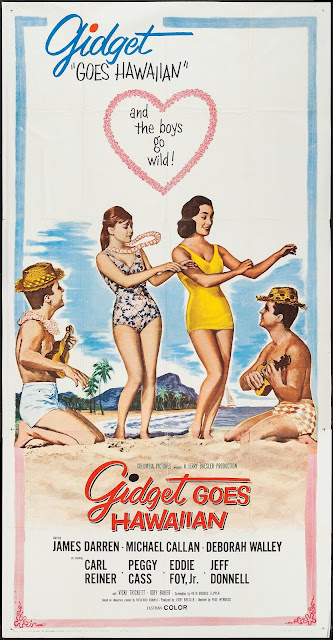 So many other good movies came to the theater. Others I remember – THE LAST VOYAGE, THE LOST WORD (the one with Claude Rains), WHERE THE BOYS ARE, THE WACKIEST SHIP IN THE ARMY, THE MIRACLE WORKER, THE DAY OF THE TRIFFIDS, THE HORIZONTAL LIEUTENANT, MUTINY ON THE BOUNTY (Marlon Brando version), THE PHANTOM OF THE OPERA (Herbert Lom version), IT'S A MAD, MAD, MAD, MAD WORLD, ZOTZ!