by Steve Liskow
Friday morning, I came to my PC intending to put the final touches on a blog post, but I checked my email first.
A reader who lives in my home town apologized for not attending an event featuring me at a local bookstore and said he'd ordered the first three Zach Barnes books on Kindle. He especially liked figuring out where Barnes had his office (he was right, by the way) and plans to read more of my books. He hopes he can attend a writing workshop I'm conducting in April, too.

As it happens, I ended up not attending the author event for reasons I discussed a few weeks ago. One of the other writers cancelled for the same reasons. But a stranger liked my books enough to buy more of them and tell me about it.

Over the last two weeks, I've had three rejections for various stories, been fighting a cold that seems to last forever and made me stay away from several open mic gigs, and replaced a computer that went down for the Big One.

Someone saying they really liked me made my entire day, and I replied within minutes. 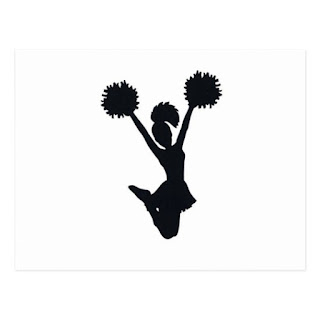 If you're selling hundreds of copies a week, maybe this doesn't mean much to you. But my royalties in a given month won't feed Ernie, our Maine coon, so this was a great boost. Of course I replied to the man. I told him he'd correctly identified Zach Barnes's office site and that I'll make a point of bringing copies of the more recent books to the April workshop.

People talk about supporting their favorite writers, but...I have dozens of former theater friends, many of whom who read, and I know exactly one who has reviewed one of my books. Another gave me technical advice for a novel and a short story, but I'm pretty sure he hasn't read the free copies of either one that I gave him when they appeared. A woman I know bought two of my books at an event last May and hasn't opened either one yet.

Really, people. I know a lot of the reviews on Amazon are bogus. I also know Amazon is trying to crack down on the problem, often throwing out the baby with the bathwater. But give a try, OK? 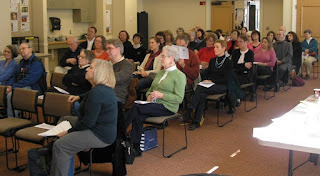 What else can you do? Well, if you read a book and like it, maybe tell your local library and ask if they will order other books by that author (I offer a discount to libraries in my area, and maybe other authors do, too). Tell your friends about the book. Show it to them. Show them anything else you have, which, in my case, means bookmarks.

Does it help sales? It certainly doesn't hurt them. And it means a lot.

It's almost as good as the former student who came back to visit me after her freshman year of college and said, "I always thought you were a pain in the butt, but I had a four-point-oh in English this year. Thank you."

Little things keep us going.
Posted by Steve Liskow at 00:01