by Eve Fisher
Ever since the Orlando shooting, I've seen a lot more memes about how America doesn't need more laws, it needs to turn back to God.  But America has turned completely to its gods, which are money and power.  We sacrifice human beings on their altars every day, and guns are one of the ways we do it.  We swallow the deaths of 20 children, 50 people, a mass shooting every day, without a qualm because we know our gods are righteous and just and POWERFUL.  Money and power require these (and other) human sacrifices, because otherwise we would not realize how powerful - and false - these gods are.  Their worship is mediated through their denominations, (the modern, international corporations), their priesthood (lobbyists and politicians), and their demi-gods (celebrities and millionaires/billionaires). 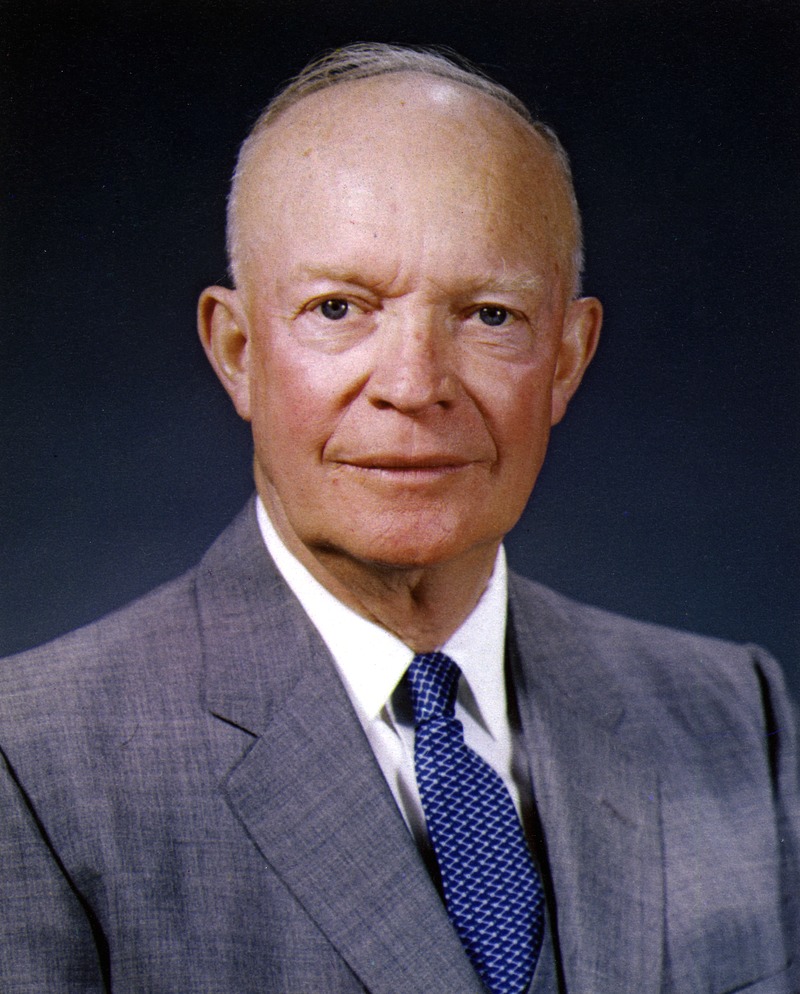 When money and power are gods, and corporations are their high priests, it has real world consequences.  And one of those is that the poor - collectively and individually - are sinners, and must be punished by any means at the disposal of the powerful.  The results are:

Propaganda:  The poor are "losers", "moochers", "lazy", "worthless", "stupid".  Social Security and Medicare - both fully taxpayer funded, i.e., paid by us - are called "entitlements", which implies that they haven't been earned, but are something we moochers wrongly feel "entitled" to. (Damn straight I feel "entitled" to Social Security - I paid into it for 40 years!)

Political restrictions:  Between gerrymandering, voting restrictions, and Citizens United, the powerful have done an excellent job of ensuring that the votes/interests/representation of the working class and poor are rendered irrelevant to the political process.  My own congresspeople - John Thune, Mike Rounds, and Kristi Noem - respond to my e-mails and letters with form letters.  I don't have the money to make them hear me.

Legal restrictions:
When money and power are gods, human life has no meaning and really doesn't matter other than as just another sound bite to convince us that we are righteous, we are the best, we are exceptional, and everything's fine. But the real purpose of life under these gods is to make money and consume goods, nothing else. Allegiance must be mindless, generated by carefully crafted sound-bites.  Mental processes must be carefully controlled, so that no one ever considers that there might more to life than making money, shopping, sports, and/or the latest entertainment craze.

But fear counts above all.  No one must ever question why - living in the richest, most privileged, most free society on earth, the "home of the free and the brave" - why they are so afraid, all the time, everywhere.  And, why is the object of fear constantly changing?  In Orwell's "1984" Oceania always at war, but the enemy kept switching from Eurasia to Eastasia.  In my lifetime I have watched the enemy - the one who will destroy us at all costs - change from Communism to the Evil Empire (Soviet Russia)/China to Japan to the Axis of Evil (Iran/Iraq/North Korea) to Saddam Hussein to Osama bin Laden to Radical Islamic Terrorism, with a few stops along the way at black ghettos, hippies, drugs, black gangs, urban thugs, illegal immigrants, illegal immigrant children, legal refugees, and anyone wearing a turban.  Not to mention polio, HIV, SARS, H1N1, Ebola, and Zika viruses.
But let's not think about that.  Above all, let's not think about either of the following facts:
This is the truth about the gods that America has chosen.  Like any pagan deities, they require regular human sacrifice.  And they are getting it.