Sooner or later, the dreaded Writer's Block comes to most authors. Sometimes it's because the well has run dry for any number of possible reasons and sometimes it's merely a case of laziness, making excuses or having received a depressing rejection. I won't bother to say which one I'm most afflicted with. However, there are times when I can work through this block to creativity by writing to an outside prompt and letting the mind run free without judgmental repercussions. Knowing full well that these prompt writings are probably never meant to see print.

So, if you don't mind a little silliness, I'll share a resulting sample of said writer's block therapy. This one comes from my Harley riding background and is slightly edited for better readability on your part. The protagonist, named after the slang term for an illegal drinking establishment, is loosely based on a guy I knew, but I honestly don't think he would recognize himself if he read this. 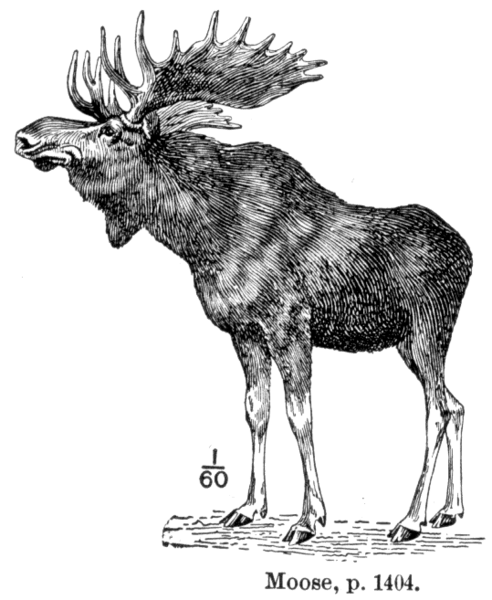 Having been severely encouraged by his new old lady Patricia to acquire a modicum of culture and perhaps broaden his literary interests at the same time, Blind Pig decided to write his memoirs. He perceived himself as the proper expert for this endeavor, seeing as how he was the only one who understood himself.

With apparent delight, Patricia was heard to exclaim, "Oh Pig, darling. I'm so impressed. It's simply wonderful that you are going to write your autobiography."

The Pig had been so caught up in drafting his pending memoirs that he hadn't even considered the words auto and biography. Ambling off to the kitchen for a beer, he contemplated these two words and decided they wouldn't do at all. In the first place, Pig refused to ride in one of them metal cages called an auto, that was for civilians in the straight life. And in the second place, he figured all them auto biographies must have been written by race car drivers, which obviously left him out. Therefore, being a motorcycle enthusiast, he decided to refer to his memoirs as a motor-cy-ography.

Thus having rendered that momentous decision, he proceeded to gather up his writing materials. Lacking the immediate possession of either computer or an old fashioned typewriter, Pig decided to write in longhand. He promptly located the stub of a carpenter pencil and a dried-up ball point pen bearing the logo of his local bail bond agent. Finding no clean paper to write on, Pig commenced to cut up old brown paper grocery bags that he'd forgotten to throw in the trash years ago. As he labored, Pig thought he had now acquired an insight into the demise of the modern writer, seeing as how most grocery stores had gone from paper to plastic, thus depriving the writer of a convenient source of cheap paper material.

All set to begin with carpenter pencil in hand, the Pig suddenly found himself plagued by Writer's Block, which pleased him immensely because he now knew he was on the road to becoming a real writer, otherwise he wouldn't be blocked. In order to break through this barrier, Pig thought about what other writers talked about at times like these and knew what he had to do. Turning to the Z's in the Yellow Pages, he punched in a phone number and waited for someone to answer.

"Hello. This is the zoo. How may I help you?"
"Do you have one of those Bullwinkle things?"
"Excuse me, sir."
"You know, one of those big brown, grass-eating things from the north woods?"
"Oh, you mean a moose?"
"Yeah, can I borrow one for a while?"
"I'm sorry, sir. We only loan our animals out to other zoos, not private individuals."
"Just for a couple of weeks. I'll take good care of him."
The line went dead.

Incensed at his first rejection as an author, Pig retired to the bedroom and commenced rooting through his closet. In quick order, he extracted his black ninja, steal-at-night clothes, several lengths of rope, his night vision goggles and two pair of old sweat socks. As the sun went down, he loaded all his gear into an old pickup he borrowed from an unsuspecting neighbor. He also threw in a case of Jamaican Red Stripe beer, ten peanut butter and jelly sandwiches and three Moon Pies in case he got hungry during the coming escapade.

Early the next morning, Pig returned to the house where his new old lady Patricia was waiting on the front porch. In the back of the pickup, he had one dazed, bound, gagged and blindfolded moose. With an apparent perception of the problem, Patricia then proceeded to explain to Blind Pig the difference between the large, antlered, herbivore he had kidnapped from the zoo, i.e. a moose, as opposed to the spiritual inspiration for a writer, i.e. a muse.

Undaunted by this minor mistake, Pig asked if he could keep the moose in the backyard for a few days anyway.

The moose, still gagged by the old sweat socks, had nothing to say about the matter.

And there you have it. Turned out I could write something after all. And yes, Blind Pig, over the years, did go on to have several therapeutic adventures which will also not see print. Well, other than the one above.

Ride easy 'til we meet again. 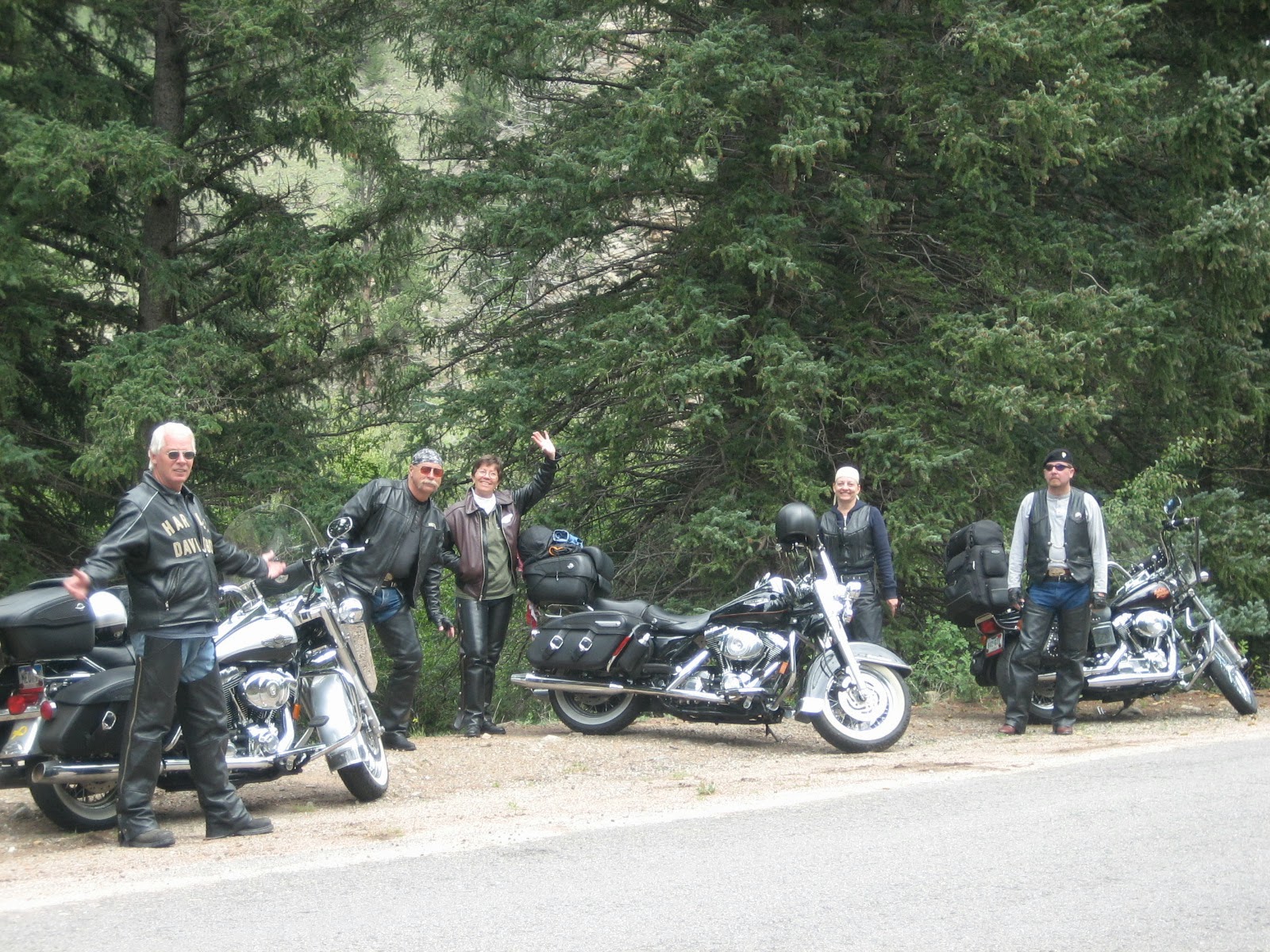 RT,what fun this was--perfect way to start my day. Don't we all wish we could capture our moose and keep it in the back yard?

Love it, RT!
Oh, and the next time you come through South Dakota, stop by and we'll figure out which classroom would be the best place for a moose. I'm assuming one with a sink...

RT, I wish you had done this a long time ago. I have been waiting for a "muse", while all this time I should have been looking for a "moose". However, since they are in short supply here in town I have decided that a "mouse" will probably serve as well, even if I have to lower my expectations. I'll keep you posted.

Fran, Eve and Herschel, glad you enjoyed this bit of free-wheeling nonsense. Seems my world has often encountered the wacky side of life, so may as well put it to good use. To quote Raphael Sabatini in Scaramouche: "He had the gift of laughter and a sense that the world was mad."
Got my own laugh out of the wit in your replies.

Excellent! I admire that line "old pickup he borrowed from an unsuspecting neighbor." Yup, gotta love it.