Suddenly, I got a buzz 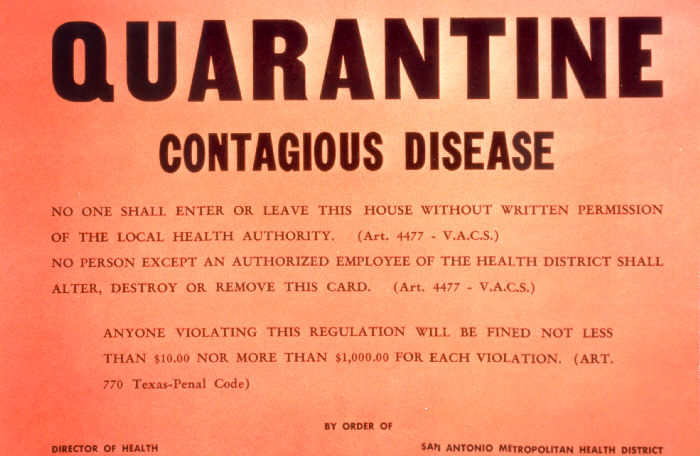 It is September and almost time to kick the little one out of the nest and tell it to find its own home.

I am referring, of course, to my novel.  I am doing the last ritual dances before sending it off in the hopes of finding an agent/publisher/bestseller list.

And that means I am currently going through a file on my computer labeled buzz.  This is my private file of buzzwords, the ones I tend to use over and over again.  I am checking each example of them in my book to see if I can replace any of them with something stronger.  Here are some examples.

Suddenly.  The late great Elmore Leonard said never to write suddenly or all hell broke loose.  In  this book  my omniscient narrator says " In the park building things were going to hell at supersonic speeds."  I like it; it stays.

I agree with Leonard that you shouldn't say "Suddenly the door burst open," or the like, but I still use the word occasionally to describe a  realization: "Sal suddenly realized he couldn't see the gun."

Very.  A weak word.  I permit it in dialog.  (People do use it, after all).  Otherwise, it has to fight for its life.

Got.  Michael Bracken, author of many hundreds of stories, hates this word, as I discovered when I was lucky enough to have a story in an anthology he edited.  He doesn't even want it in dialog.

I don't feel so strongly about it, but I agree it is worth a look.  Often got is a hint that you could say the same thing in a better way.  "They got out of the car."  Nah.  "They left the car."  You just saved three words.

Ly.   Suddenly may be the worst example, but all adverbs should be treated as guilty until proven neccessary.  They are crutches; telling what you have failed to show.

Frown, shrug, sigh, shake head.  These are the bits of physical punctuation I use habitually to separate lines of dialog.  I have been going through the manuscript encouriaging my characters to adjust their glasses, scratch their heads, raise their eyebrows, narrow their eyes, anything instead of the big four above.

Are there any words you try to chase out of your work?
Posted by Robert Lopresti at 00:01