The Current Crop of Clichés 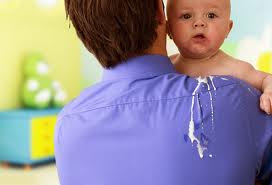 I wish I could say that every writer knows how important it is to keep his or her language fresh. In theory, none of them would deny it. Yet all too often, I find myself reading the same tired old phrases and misapplied words. Leafing through a recent read, I found “a knee-jerk reaction,” “a vibrant industry,” “the spitting image,” “short and sweet,” “like he’d seen a ghost.” 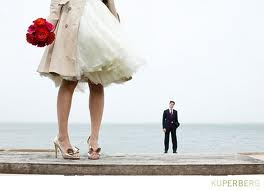 It’s one thing to use such expressions in dialogue, another in narrative. But that is not actually my beef today. I would like to complain about the fact that in addition to the old clichés, we now have an abundance of new clichés to guard against. Where did they come from? How did they spread so fast? And why, oh why do so many writers insist on using them?

When, for example, did “night and day” (or “day and night”) become “24/7”? When did “back in the old days” or “way back when” become “back in the day”? How did a simple “never” turn into a facetious “not anytime soon”? Actually, that one charmed me the first time I saw it, in Rosemary Harris’s first mystery. When her wisecracking suburban protagonist meets a hostile and suspicious female police detective, she says, “We were not going shopping together anytime soon.” But all too soon, I saw the same expression everywhere. Note to self: if “anytime soon” (or “back in the day” or “24/7”) should inadvertently trickle from your fingertips, delete asap!

I know where “thirtysomething” (and its derivatives, “twentysomething” and “fortysomething,” if not “fiftysomething”) came from: it was the title of a TV series that debuted in 1987. The term entered the Oxford English Dictionary in 1993, where it was qualified as “specifically applied to members of the ‘baby boom’ generation entering their thirties in the mid-1980s; also attributed as an adjective phrase (hence, characteristic of the tastes and lifestyle of this group).” But the baby boomers are now “the new thirty,” ie in their sixties, and I’ve seen manuscript after manuscript in which “thirtysomething” appears simply to denote a character in his or her thirties. Published books, “not so much”—another overused phrase that has emerged in the last couple of years.

Have you read advertising copy for clothing lately? When did “pants” or “pair of pants” become “pant”? Men can buy the “Outdoor Research Foray Pant” at Zappo’s—for one-legged mountain climbers, no doubt—or the “Polo Ralph Lauren Hudson “Preston” Pant” at Bloomingdale’s—for one-legged polo players, maybe? My one consolation is that, as far as I know, nobody but advertisers and maybe retailers is using “pant” as a noun. 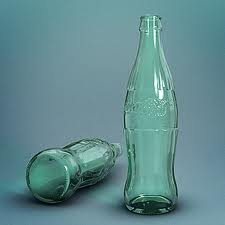 The most ubiquitous shift in usage that I’ve noticed, this one more in the spoken than the written word, is “iconic,” which has replaced the synonymous and perfectly good “legendary” and stands in for adjectives with a number of different meanings: “classic,” “typical,” “best known,” “original,” and “household word.” Where did that one come from? You will probably be able to visualize the item I have in mind, whether I say “an iconic Coke bottle” or “a wasp-waisted Coke bottle”—but one is neo-cliché, while the other, I hope, is prose.
Posted by Elizabeth Zelvin at 00:01