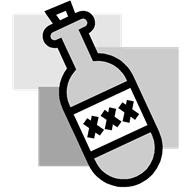 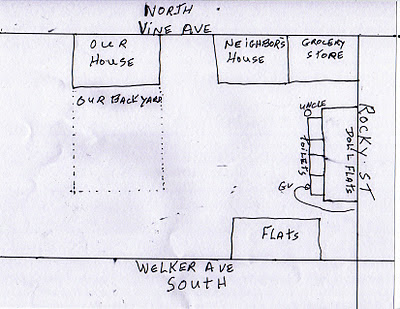 My uncle went legit when the county became wet in the late 1960s or early 1970s. He already had a business selling kindling wood. He opened a store from which he sold sodas, candy, cookies, and beer. Strangely, he did not sell whiskey. He died of a heart attack in 1988 after discovering someone had broken into the store. I always thought he died of a broken heart because he believed no one would ever rob him since if anyone wanted something he would give it to them on credit. He was not aware that the new, drug dealing, drug using generation didn’t ask; they took.
Posted by Louis A. Willis at 00:01 10 comments