Note:  This is not the column about words that I wanted to use today, but illness has prevented me from completing it.

My divorce was final when my younger son was five years old.  I admit that freedom from marriage allowed me to do some things I hadn't done while living with a husband.  No, not what you're thinking. I used to say the major changes were that (1) I could spread my clothes out in all the closet space in the master bedroom.  (2) I no longer felt compelled to jump up to clean the kitchen after dinner--sometimes I even left the dishes in the sink until the next morning. (3) I never planned to fry another chicken.  From then on, fried chicken at my house arrived in a KFC bucket and was transferred to a serving tray. 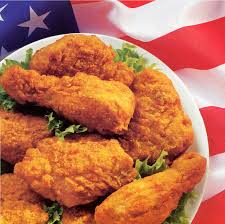 A year or so after the divorce, my sons spent a weekend with their grandmother. When they came home, the younger one told me, "Mom, did you know that people can make fried chicken in their own kitchens?" 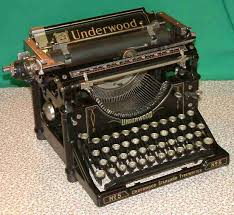 I'm sure there are children who would be equally impressed to learn that people used to write without computers.  I'm not talking about way back when everything was written by hand (possibly even in cursive, which is no longer considered a necessary skill for students to learn.)  I'm referring to typewriters.  Some of us remember when most authors didn't have word processors or computers.  Editing and rewriting on typewriters was a pain in the Royal you-know-what.

All of that leads to my story for today, and, yes, it's nonfiction, a true story about a real man.

Once upon a time, actually on September 21, 1921, a baby boy was born.  His parents named him Paul Smith.

The odds were against Paul.  He had severe cerebral palsy, a disability that impeded both speech and mobility.

His challenges meant that Paul spent most of his life in a Nursing Home in Roseburg, Oregon.  He taught himself to become a master chess player even though he had very little formal education.

Paul also taught himself to type; however, his palsy made it necessary to use his left hand to steady his right hand. This made it impossible for him to strike two keys at the same time.

Because he needed both hands to press one typewriter key, Paul almost always locked the shift key and typed using only the symbols at the top of the number keys.
These characters --
@ # $ % ^ & * () _
were the only symbols he could type. Note the signature in the lower right corner - Typed by Paul Smith.

The drawings in this blog were all "Typed by Paul Smith," and 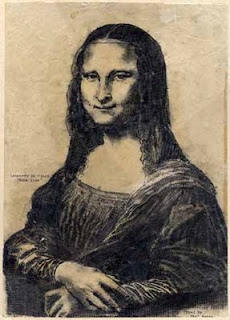 created from those symbols above the numerals on typewriters.  He created hundreds of pictures.  He gave many away but kept copies of some of them.
On the left is Paul's version of the
Mona Lisa.  Below is a close-up from that picture showing how his artwork was made.

He died June 25, 2007, and his life and work are noteworthy as well as inspiring. 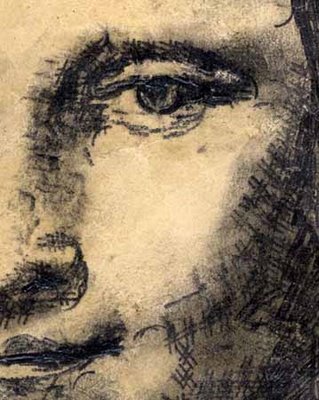 Paul Smith inspires me.  If a man who couldn't speak and had to steady his spastic hands to strike one key at a time could create such works from a typewriter, surely we can accomplish our writing goals with all the bells and whistles we have on today's computers.

A question for SS readers and writers--who inspires you?

Until we meet again, take care of you!
Posted by Fran Rizer at 00:01 7 comments

Computers? They're Not My "Type"


by John Floyd
by Herschel Cozine

NOTE: This week I've invited my friend Herschel Cozine to do a guest column. Some of you are already familiar with his work; Herschel's short stories and poems have appeared in AHMM, EQMM, Woman's World, Wolfmont Press's Toys for Tots anthologies, and many national children's magazines. He's also published a number of stories in Orchard Press Mysteries, Mouth Full of Bullets, Untreed Reads, Great Mystery and Suspense, Mysterical-E, and others. His story "A Private Hanging" was a finalist for the Derringer Award. Herschel lives with his wife in Santa Rosa, California, and often serves as my wise but unpaid advisor on literary matters. (Herschel, many thanks! Readers, I'll be back in two weeks.) -- John Floyd